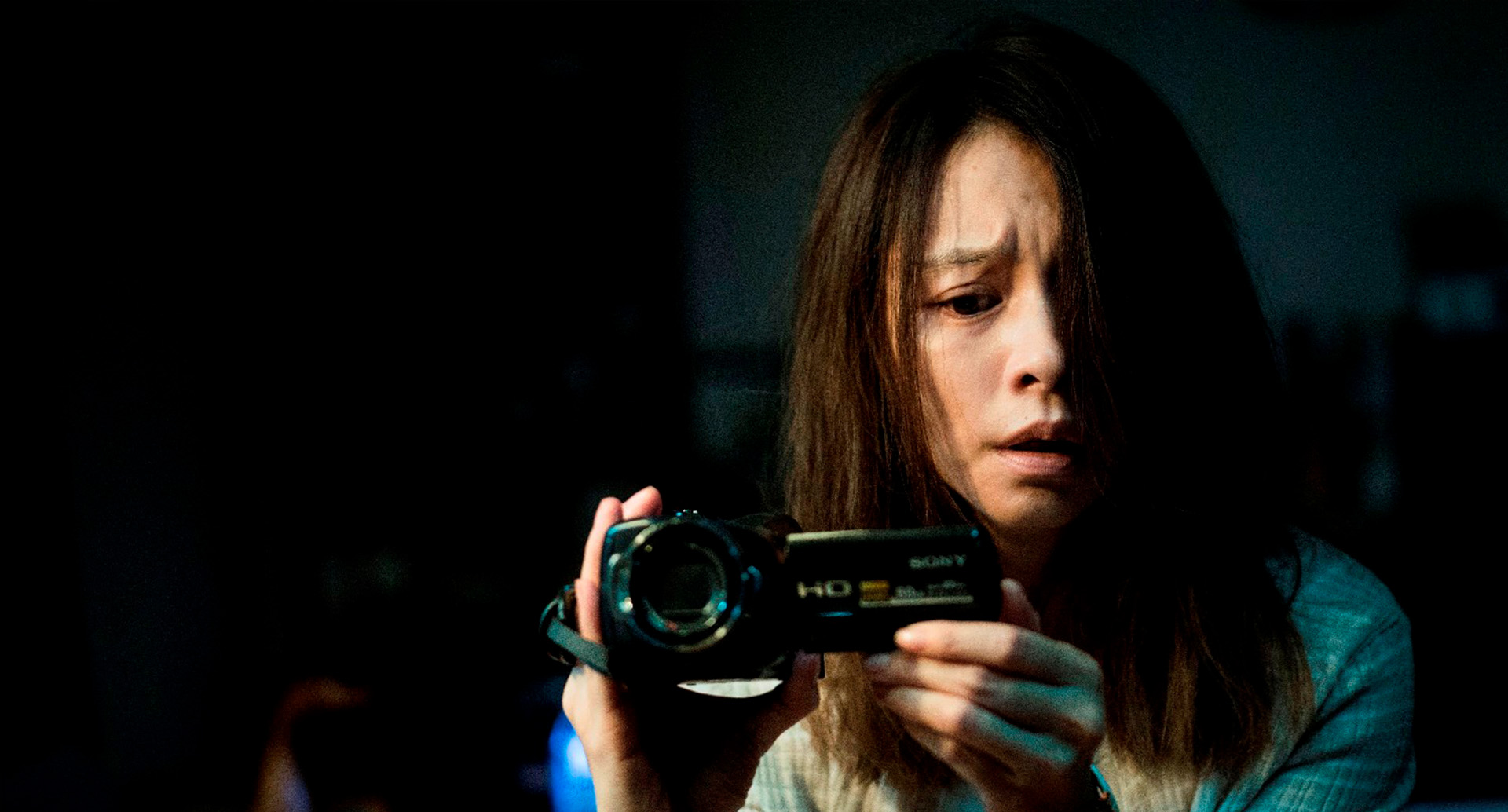 There’s nothing wrong in milking a franchise. The key is in knowing where the formula works, what to bank on, and when to refresh parts when it gets a little tired. In short, give the audience more of what they want. This, is something the folks at Tag-Along need to look into after a disappointing outing from their latest title.

The Devil Fish tries to disengage from the two-part main story, which tells the tale of a girl in red who haunts and “takes away” the living. It’s a relief that the third installment doesn’t try to stretch out that legend, and cleverly decides to tackle another urban legend – that of a man who died tragically after seeing a face on a fish he caught.

But maybe the studio thought the plot too thin, and decided to beef up the story with three tales interwoven for the film. This turned out to be the death knell for The Devil Fish.

The main story is about a Master Tiger Priest, who has been denied possession by the deity, rendering him unable to help in major spiritual work. Lin Chih Cheng is a tortured man, well-portrayed by a charismatic Cheng Jen Shuo, but his inner turmoil is established too late in the game, making us feel perplexed more than emphatic when he frowns. There’s also the case of the caricature that is his son. Forever beaming his big eyes, but reminding the audience of a great monster coming with his crayon drawings, the tropes for this plot are all there, but the camera lingers too long and the screen time of such moments overly repeated that it dilutes the impact. In fact, this sequences by director David Chuang replays itself often, and causes the film to feel drawn out, and the audience restless.

The other two plots are about a family with a hidden secret, and a recently-divorced mother’s mental breakdown as she struggles to keep custody over her son. Maybe producers decided to plug Vivien Hsu’s out-of-hiatus comeback with more appearances, but her story arc almost doesn’t cross Chih Cheng’s path, and it’s only her son that is filming the proceedings that becomes more involved. All this would be fine, but the son makes some really questionable decisions, which makes his actions feel more like a plot mover than a believable character.

There are other characters that feel redundant – the caretaker lady, the cop, even the elder priest. They seem to be there only for exposition, which makes for some of the most awkward sequences I’ve ever seen.

While The Devil Fish has plenty going for it – great actors, good cred, and the occasional nice effect – it fails to make us feel invested in the going-ons, and with scares that quickly become predictable, and pacing that is tedious, one can easily say the movie started well but went downstream.