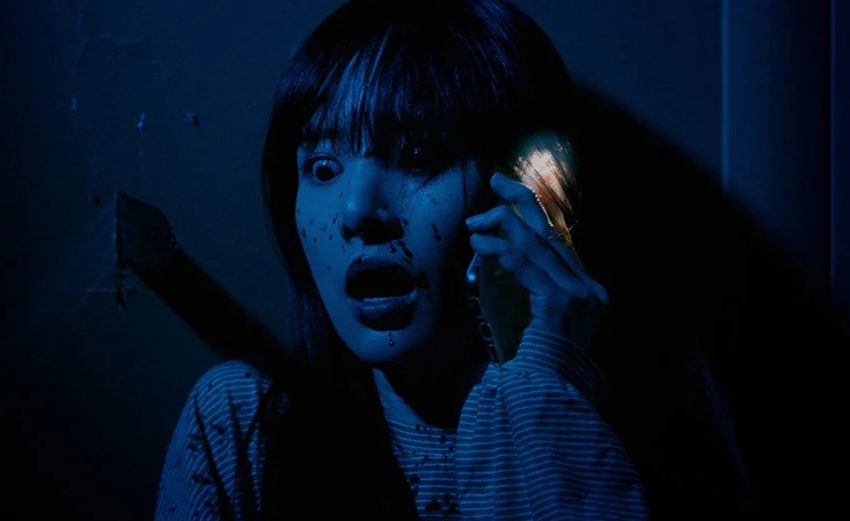 Urban myths grip us because it places the supernatural amongst our everyday. Some of the most compelling classics have emerged from daily objects that we use – such as the television, video tape and smartphone. Others happen in familiar settings – the shower, the classroom, the office. It goes to show that no matter how much modernity is injected, certain beliefs will never go away. And Urban Myths hopes to capitalise on that.

Dredging up examples in the Korean context, director Hong Won-ki has assembled an anthology of 10 myths whispered among locals, and created a film that is, frankly, a little underdeveloped.

Given its runtime of approximately 120 minutes for ten episodes, something’s gotta give. In this instance, it’s the immersion. While there may be one or two within that gave the audience a plot, the rest are left hollow for the one-dimensional circumstance. A guilty murderer driving through a tunnel. The school bully haunted by her victim. A mean-spirited content creator who wants to be an influencer. The premises here sadly remain that – a situation, and the scares and ending that comes is abrupt and unexplained. While Urban Myths attempt to deliver provocative questions, Black Mirror this is not.

It’s not without some highlights of course – shared on TikTok no less. Tooth worms is terrifying with a folklore that digs deep into our universal disgust for the creatures in one of our most sensitive areas – our teeth, and Mannequin taps into body horror for a disturbing punch. That said, they don’t explain a lot either.

The variety here is impressive, and the acting pretty decent too. The makers have casted young idols and movie actors to feature an attractive ensemble, but even that cannot distract from the unsatisfying stories.

Watch this if you like your snippets and small scares. Otherwise, the authentic dread from these myths peters out in this filmic translation. 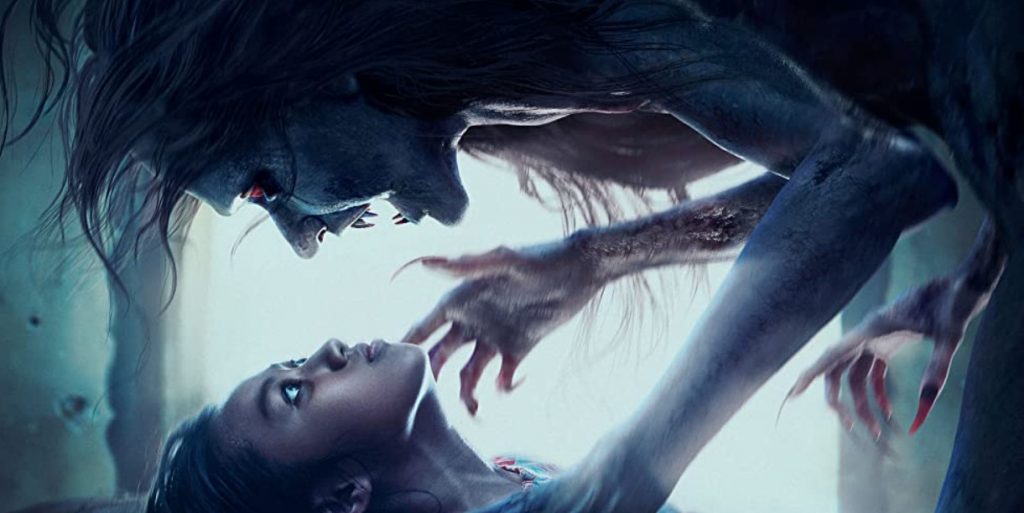 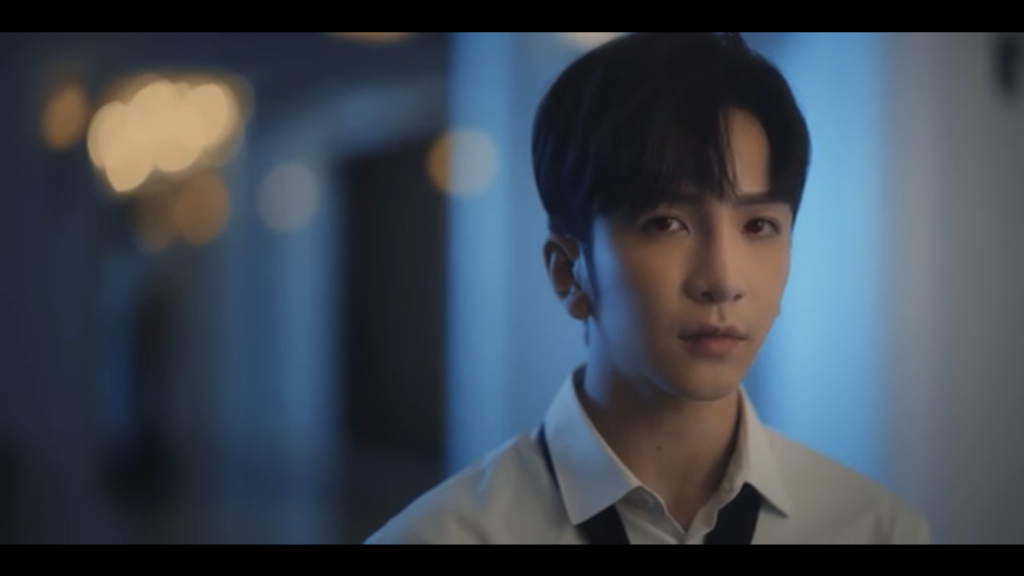 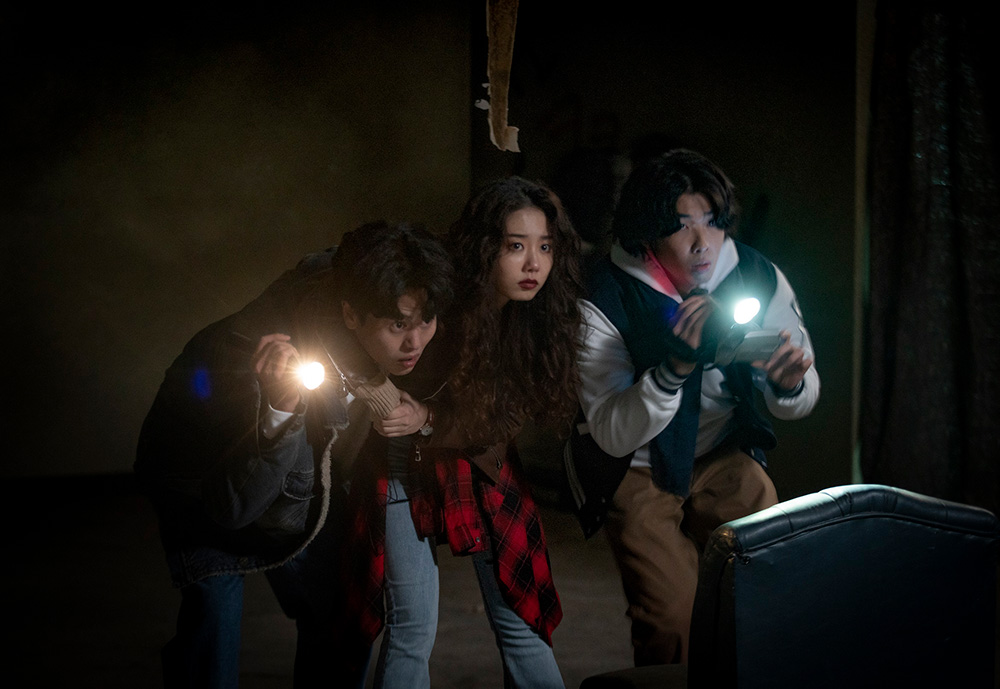