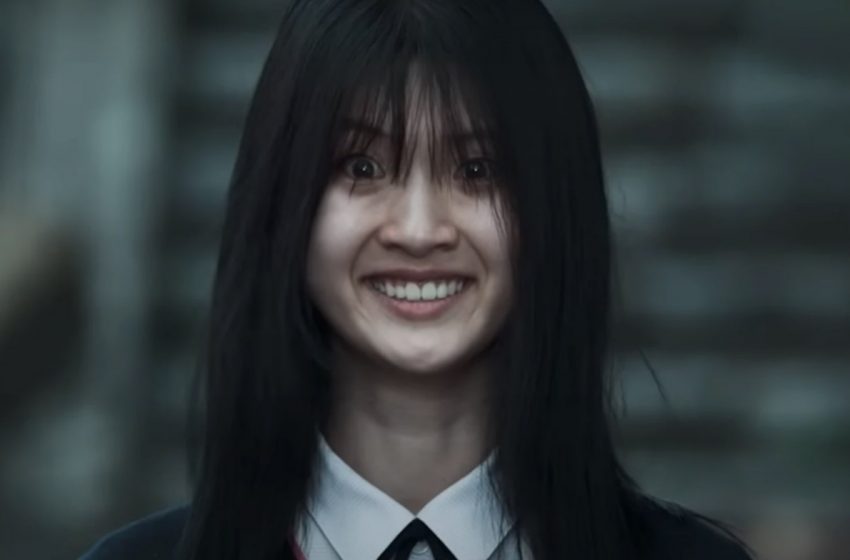 Netflix has dropped the teaser for its upcoming South Korean horror-thriller film, The 8th Night. Directed by Kim Tae-Hyung with an ensemble cast lead by Lee Sung-min, who played a retired exorcist working along with a detective and a young monk to stop two demonic entities from joining forces and destroying the world.

2500 years ago, there were 2 mysterious beings that tormented humans. These beings were locked up in 2 caskets by a formidable power, and in order for them to assume their form, they must infiltrate 7 vulnerable human hosts.
Centuries later, Monk Ha-joong, the protector of one of the caskets, realizes that one of the beings has reawaken and orders his fellow monk Cheong-seok to seek Jin-soo, who was born to stop these beings. Knowing fully well what this being is capable of, Jin-soo begins the hunt to find the being with Cheong-seok in order to stop it once and for all.

The 8th Night will be available on Netflix on July 2.