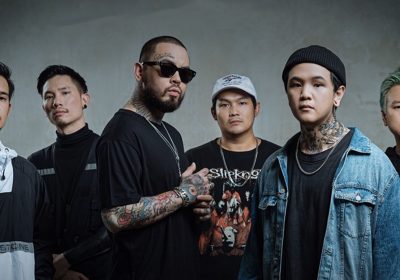 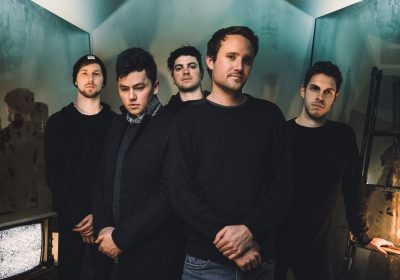 Australian progressive metalcore act, Arkive will take their high-energy performance to Taiwan in September. The tour kicks off in… 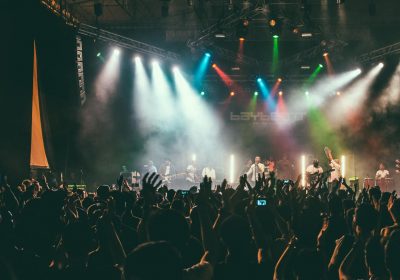 The annual biggest free alternative-indie music festival in Singapore is back. Presenting a fist-pumping line-up showcasing prominent Singapore and… 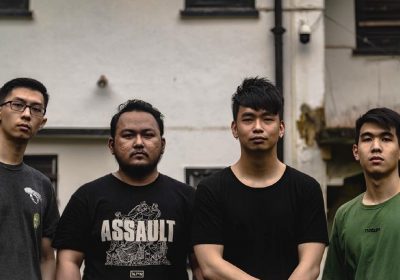 Singapore’s chaotic hardcore/mathcore band Glassmouth, announces Japan tour dates on their Instagram. The band will be playing back to back… 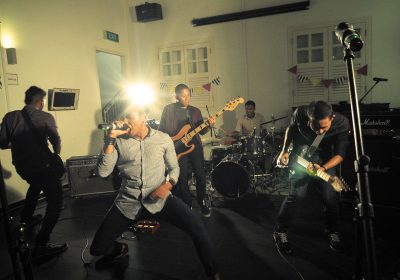 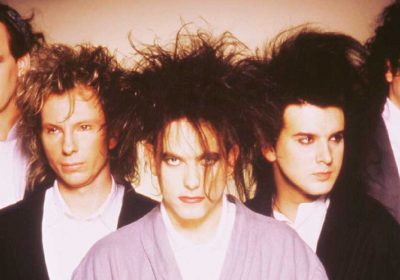 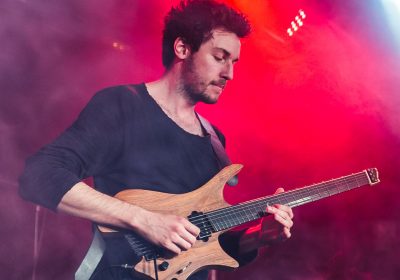 Australia based guitar virtuoso, Plini has announced the dates for his upcoming Asian tour in February.

Get ready for a double bill this April! Candy & Guilt Trip Live in Singapore! 2 great bands from both sides of the pond gracing our shores! Candy: CANDY celebrate their signing to

Get ready for a double bill this April!
Candy & Guilt Trip Live in Singapore! 2 great bands from both sides of the pond gracing our shores!

Candy:
CANDY celebrate their signing to Relapse Records with the release of Super-Stare. The two-track 7″ offers a glimpse into the critically acclaimed band’s pulverizing take on the genre ahead of their highly anticipated full-length. Super-Stare is a synthesis of where aggressive music should be. Hardcore has reached a crossroads with Metal, a place where lyrical discourse and impassioned screaming is as important as the memorable riffs and pounding rhythms highlighting CANDY’s music.

CANDY are poised to create a space of their own; a space where underground Punk and Metal’s narratives truly reverberate with those who seek catharsis and meaning.

Guilt Trip:
GUILT TRIP’s River of Lies has been in production for the past couple of years. With many setbacks along the way including a full album re-write and member changes. River of Lies is Guilt Trip’s most down to earth release to date, touching on subjects such as mental health and betrayal it takes a deeper look into things that affect day to day life. Musically it is far more aggressive than anything they have done before, heavier breakdowns, more riffs and raw vocals throughout.

California hardcore band Dead Heat will be making their debut in Singapore in May. Show venue, timing and ticketing info: TBA     Photo: From Dead Heat Facebook

California hardcore band Dead Heat will be making their debut in Singapore in May.

fleshcuts@fleshcuts
#Horror and genre film reviews and #Metal Gig guide in Asia/#Singapore. Also, follow us at ig @fleshcuts, FB https://t.co/9EbXbVXSfe
Total Tweets163
Followers72
Following334
fleshcuts @fleshcuts
@SeasonofMist: Season of Mist are pleased to announce the signing of Chinese atmospheric black metal band ZURIAAKE. The band will release their new album via the label at a later date, as well as a part of the back catalog. https://t.co/Z2e1sKnT1g