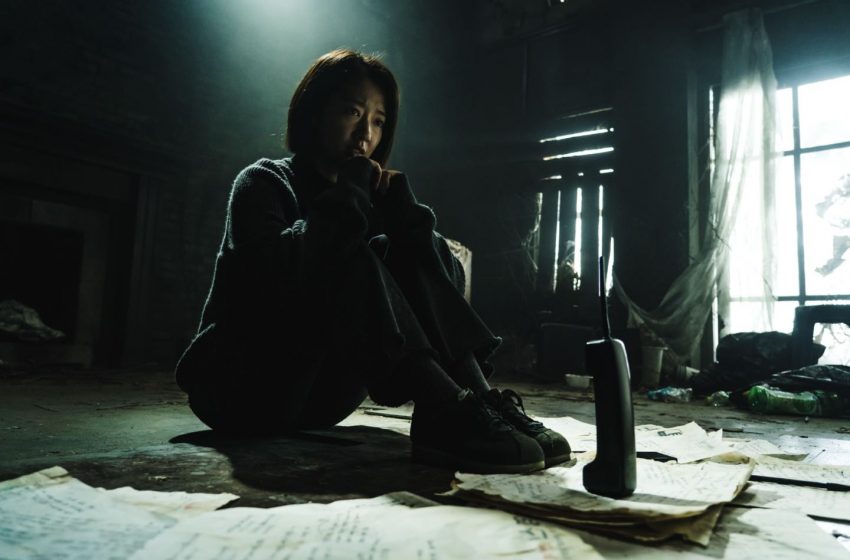 Sci-fi was never the genre that one would typically associate with South Korean cinema. But things are starting to change. In the recent decade, more filmmakers have begun experimenting with conjectures about the future and grand ideas on the manipulation of time – with great success. The Call is this year’s stunner that saw its quiet debut on Netflix.

The movie takes place in 2019, where Seo-yeon (Park Shin-hye) has just returned to her childhood home. She receives a strange call on the landline from a woman named Young-sook (Jeon Jong-seo), only to realise that the latter is living in the same house – 20 years before her.

Connected through a call two decades apart, their fates become inadvertently intertwined. They strike an easy friendship that deepens when Young-sook decides to change the past for Seo-yeon’s better future. But resentment soon sets in. Only Seo-yeon’s life starts to turn the corner, while Young-sook’s gets much worse, pushing her onto the path of revenge.

The premise bears certain similarities to recent South Korean dramas Tunnel and Signal, which also sees timelines play an influence on unfolding violent crimes. It is however unrelated and is in fact, a remake of the British film The Caller. While I haven’t had a chance to see the original movie, The Call feels distinctive enough to stand on its own.

Most of it owes to the excellent performances that carry the film. Jeon Jong-seo plays unhinged with disturbing realism, her character visibly enjoying the carnage around her. Every time she flashes a crooked smile and her menacing eyes, the tension grows. Each move she takes pleasure in devastates the changing future of Seo-yeon, whose desperation is also palpably felt.

It is a taut thriller that follows with what Young-sook has planned in her unsound mind, shattered by years of abuse. The story is bloody, twisted and mostly unpredictable. As with most time travel films, if not all, there are plotholes for those who wish to look. But we can sit here and argue about paradoxes for years or simply enjoy the well-crafted story and riveting suspense that pays off.