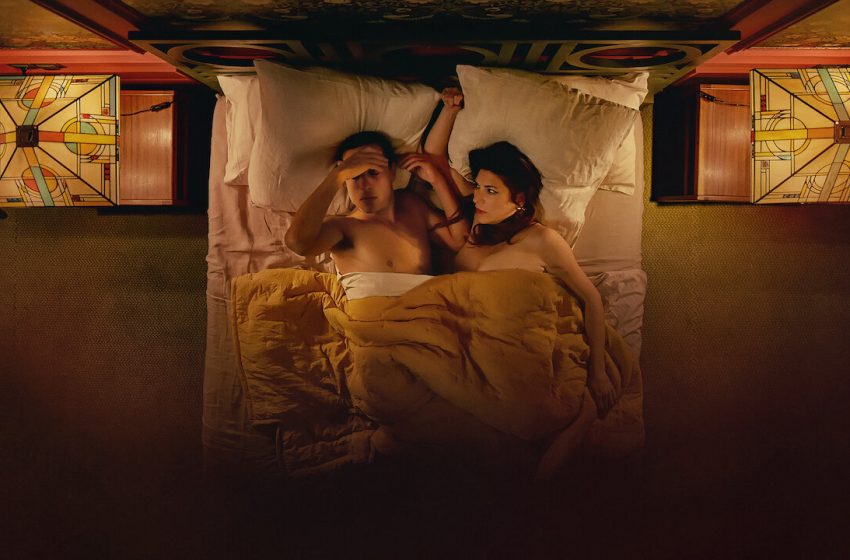 Fear turns into anger as the couple begins to suspect each other to be the cause of their predicament. David (Pablo Derqui) admits to being an escort, who may have accepted a carnal request from the wrong man. Sara (Marina Gatell) isn’t off the hook either, for her jealous husband may just have had a hand in the twisted surgery. 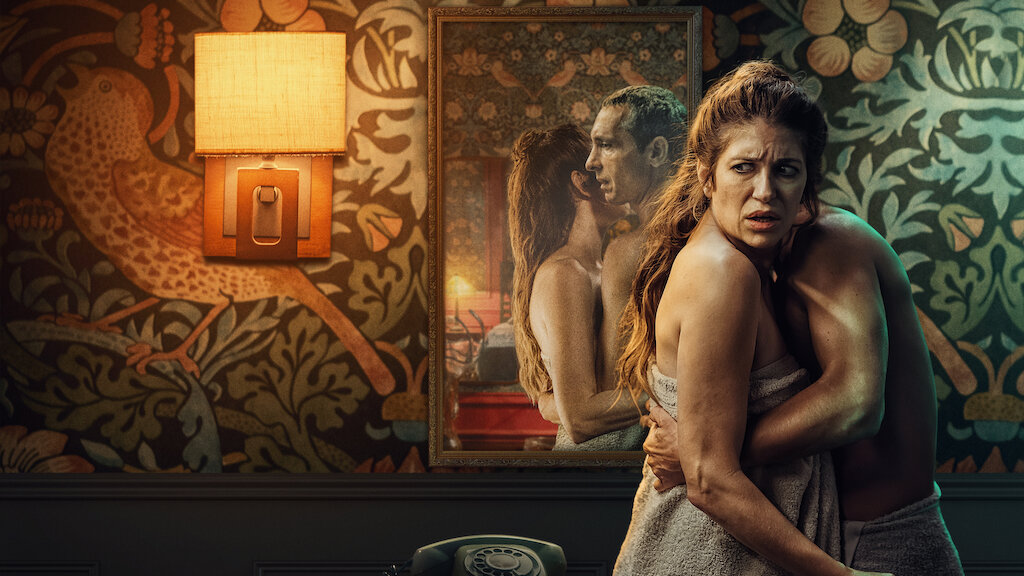 Revelations come pouring, fast. A tight 70-minute runtime plays to the film’s advantage, allowing for minimal wallowing. With just the two of them on screen, it isn’t so much the disconcerting premise in the limelight anymore, but the two lead performances. Their acting is fortunately serviceable, so long as one sticks with subs overdubs.

If only their improbable movements didn’t mar their credibility by a little. The couple sometimes turns at inconsistent angles with unlikely ease, making suspension of disbelief difficult. Even so, it is still exceedingly easy to be drawn into the couple’s tango of words purely on account of intrigue; anyone would be compelled to decipher every little clue to the psychotic mastermind’s intent.

Things appear to be driven by more than good old-fashioned revenge too; the Two in the title doesn’t merely refer to them. Everything in the room comes in pairs, set up with deliberate symmetry. It all points to a thinking madman pulling the strings, waxing philosophical on their plight behind the curtains.

But this concept of duality doesn’t follow till the end. Contrarily, there is no good reason for the morbidity. The reveal of the puppeteer’s motive comes fairly uninspired, at odds with expectations built thus far. A well-shot finale just isn’t enough as the experimental film eventually fizzles out and comes to nothing.

A meticulous set-up teases a bigger ploy that exceeds mere shock value, only to be let down by an underwhelming twist.

Two (Dos) is now on Netflix