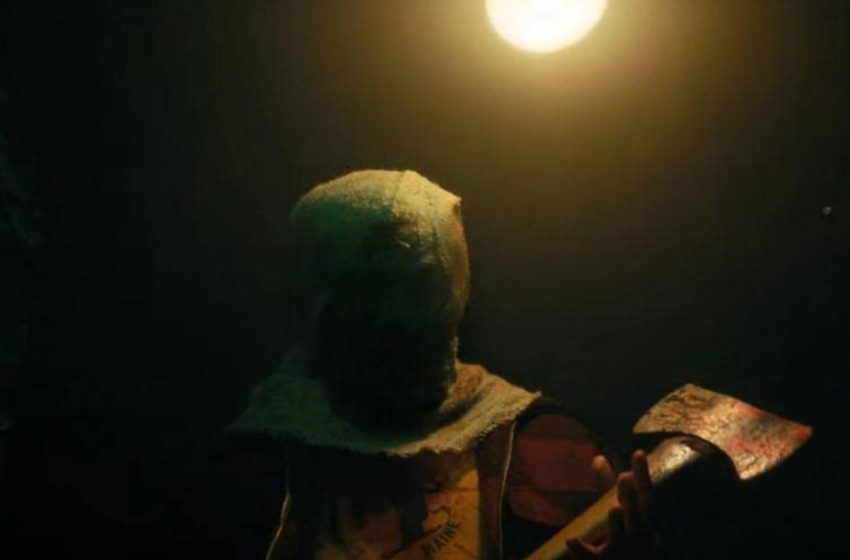 Movie monsters tend not to stay dead. Slashers notoriously churn out sequel after sequel, allowing them to return unharmed and continue their slaughter fest in endless cyclical fashion. Unlike its genre predecessors, the Fear Street series has its narrative planned out right at the start. Rather than merely aiming for bloodier, the franchise has bigger plans, moving backwards in time in calculated steps towards its monster’s origins.

Part 2 follows the events of 1994 directly. With the help of her brother Josh (Benjamin Flores Jr.), Deena (Kiana Madeira) has found the sole survivor — or the final girl, if you will — of the witch’s curse 16 years ago. She asks for the truth that could save her partner’s life. Reluctantly, C. Berman (Gillian Jacobs) accedes and revisits her traumatic memories at Camp Nightwing back in 1978.

This was not where it all had begun. Sarah Fier’s supposed curse was still but a rumour and a legend whispered among the youth of Shadysiders. Unfortunately for them, it was not just a campfire tale. Teen bodies began to hit the floor between excessive sex and illicit drugs, sending both campers and counsellors into blood-soaked panic.

Introducing several new faces at once, the Fear Street prequel mostly expands on the chaos that Sarah Fier might have played party to. The Berman sisters Cindy (Emily Rudd) and Ziggy (Sadie Sink) are at the centre of it, their rocky relationship making for the heart of the story. It is essentially a filler episode that doesn’t quite propel the main plot forward by much, but gives just enough to keep it compelling. 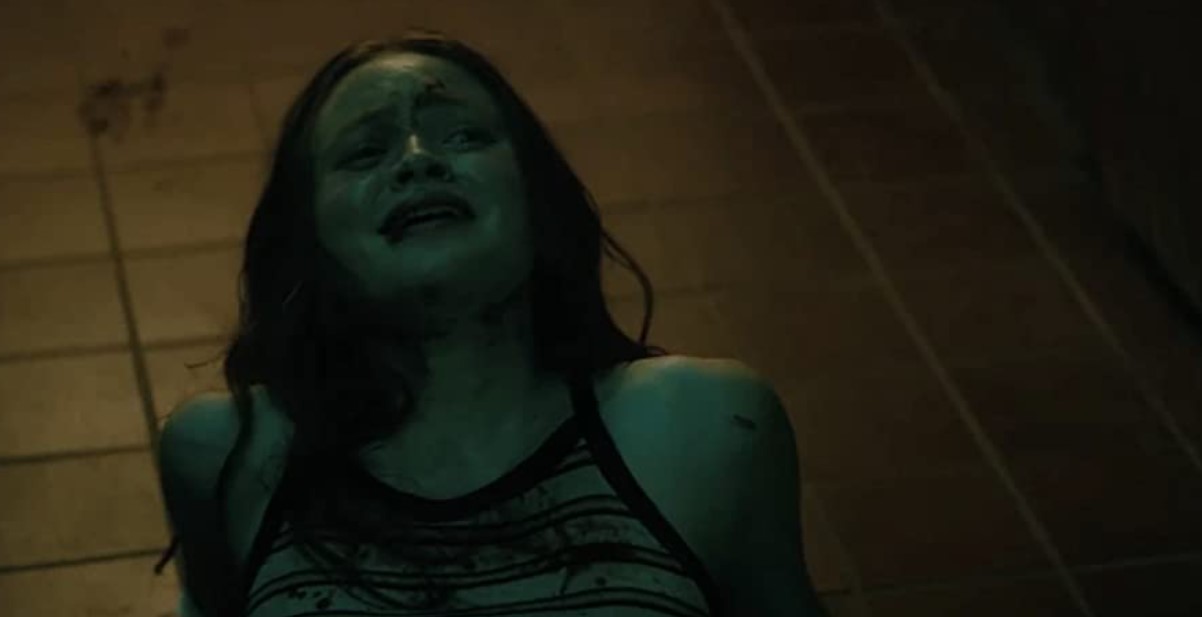 Stabbing ensues to the sound of solid rock n’ roll. The movie could easily double up as a Friday the 13th sequel, down to having its killer don the iconic burlap sack at one point. Other fun variations of possessed souls show up, riffing on horror fashion tropes of doll-faced masks and out-of-time outfits.

It is however more a well-executed homage than a rip-off. Surpassing Part 1 in body count, the carnage would make Pamela Voorhees proud. The method to the killer’s madness might just please the likes of Angela Baker and Jack Torrance too.

Slasher fans would do well to enjoy the tense and bloody tribute show.  Those merely invested in the curse’s origins will have to wait a little longer. The eventual sliver of an answer doesn’t exactly go in a novel direction, but it is satisfying enough as a teaser. With the final instalment promising to spotlight the real Fier lore at long last, the best one may have yet to come.