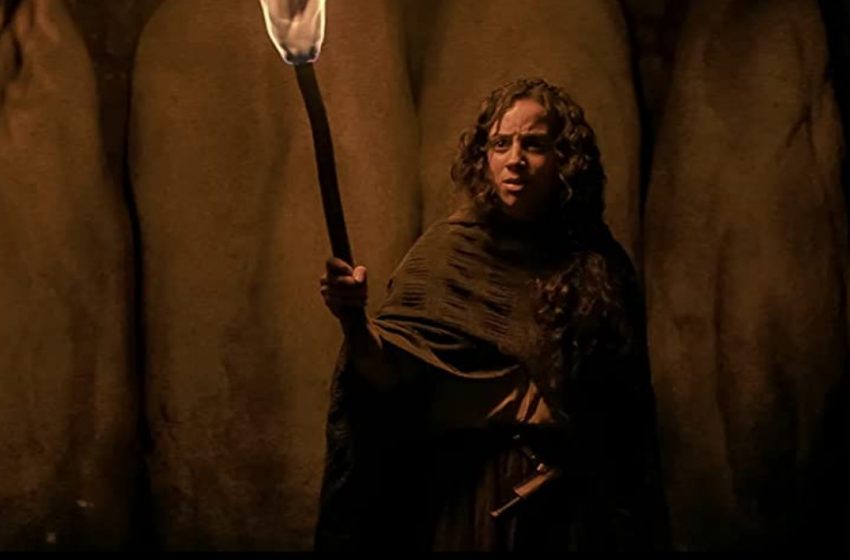 The tale of Sarah Fier is finally coming to an end. Through the eyes of Deena, Fier herself (also played by Kiana Madeira) is ready to reveal the terrible truth behind her dark history that intertwines with that of Shadyside. Travelling further back in time, Fear Street: 1666 takes us back to where the curse had first taken hold of their hometown.

Set in the 17th century, the stage is perfect for a pagan ritual to brew amid a superstitious folk. Quick to accuse Fier and Hannah (Olivia Scott Welch) of witchcraft because of their forbidden intimacy, the town soon finds their excuse to hang the women when a preacher goes mad and commits an unforgivable crime. 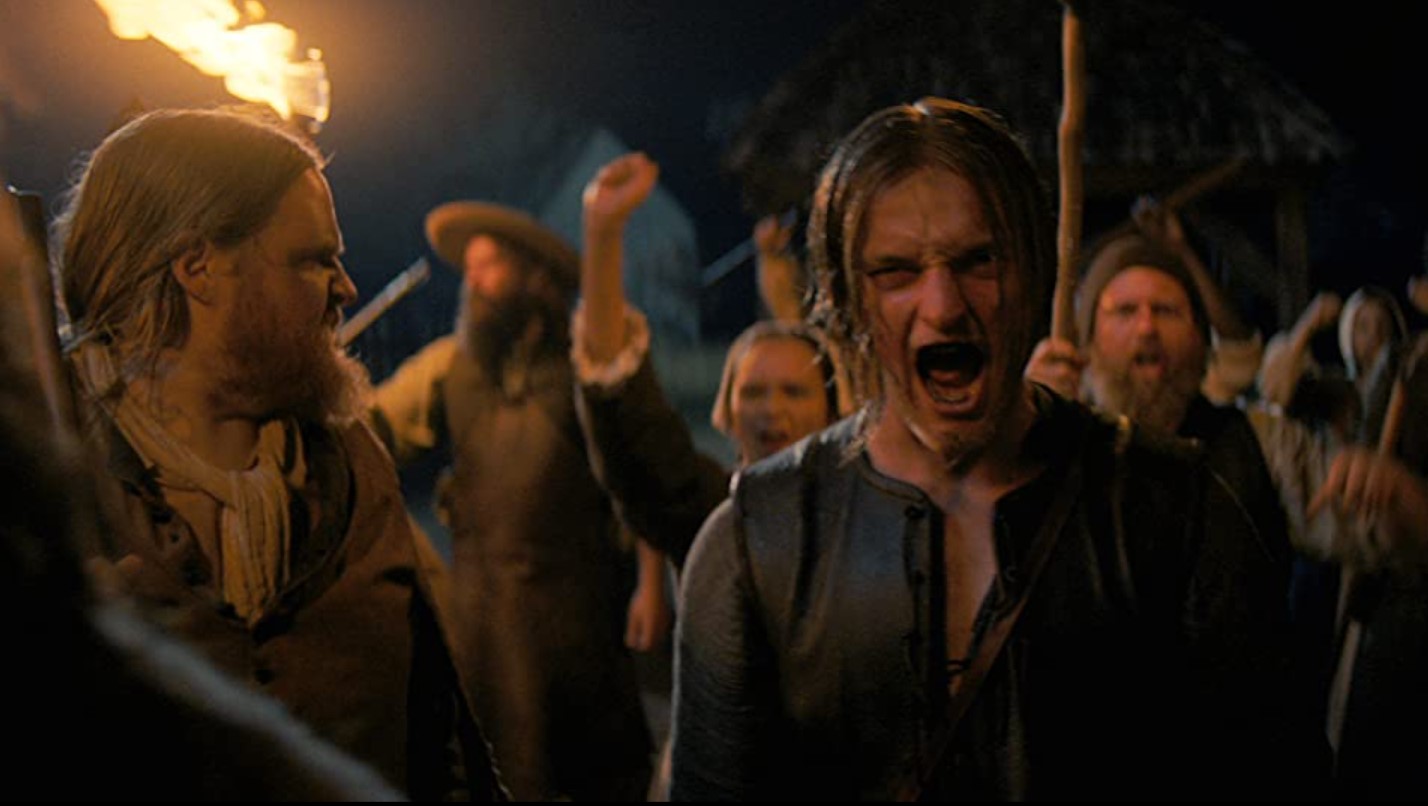 But it isn’t mere erroneous belief that has led Shadyside to the witch hunt after the lovers. There is more to the tragedy that awaits. Easing on the gruesome body count, Part 3 leans toward the realms of the supernatural, replicating of the atmospheric dread of The Village and Evil Dead.

It is, as a result, a much different beast from the preceding slashers so far. While deaths still occur in vicious form, the murders are not just for the creative crime scenes, but a deliberate big step toward the final revelation of one last secret.

Some familiar Shadyside faces double up as their ancestors that make for memorable characters, notwithstanding a few distracting accents. Their dangerous insistent beliefs create an effectively tense atmosphere that has us rooting for the much maligned Sarah Fier despite knowing her fate. The unfair treatment towards her lends the story more depth, unveiling true horrors beyond the supernatural and of the human heart.

Not forgetting about the present troubles, the third act goes back to the future soon as the skeletons are out. Cue Offspring’s Come Out and Play to one hell of a sequence. The gang gets to put up one last good show for the varied rogues in the 1990s, enacting satisfying revenge and ending the curse once and for all. (Until next time that is!) 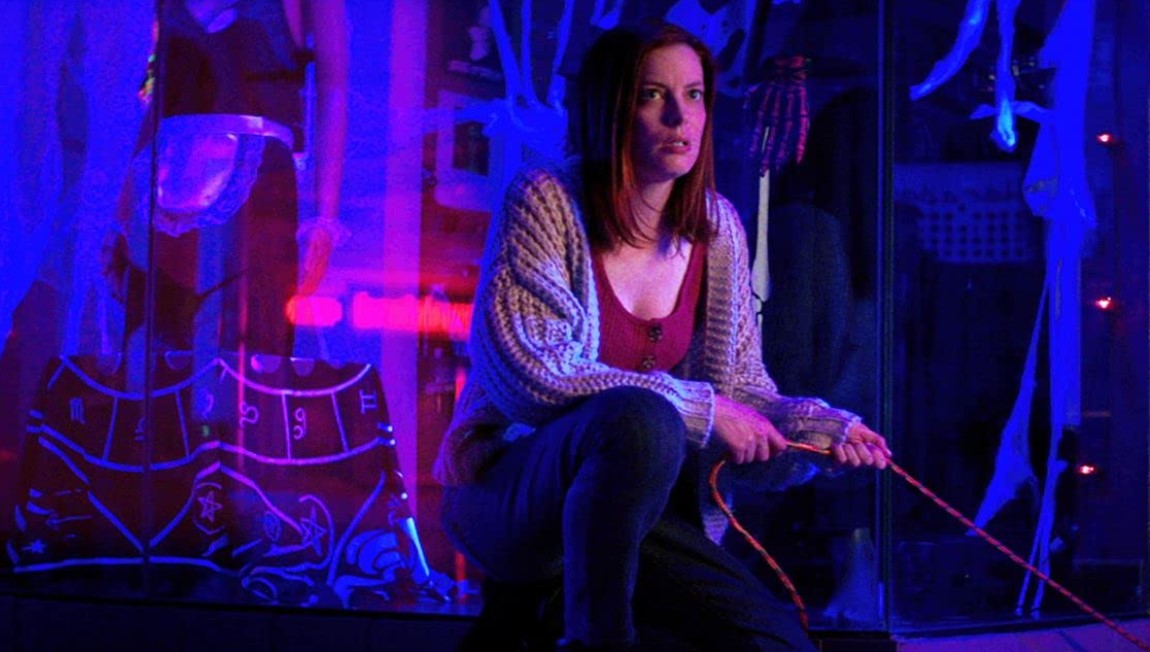 What a journey it has been for the slasher fans, long-starved and whose appetite have grown to a point that seem almost impossible to satiate. But Leigh Janiak prevails against the odds, bestowing us with not one but three excellent adaptations. Her trilogy more than gratifies our cavernous hunger for great horror, while leaving just a little room in our hearts for more of the Fear Street universe.

Well-crafted and satisfying, the concluding chapter of Fear Street makes the trilogy a triumphant whole that horror fans have been waiting for.