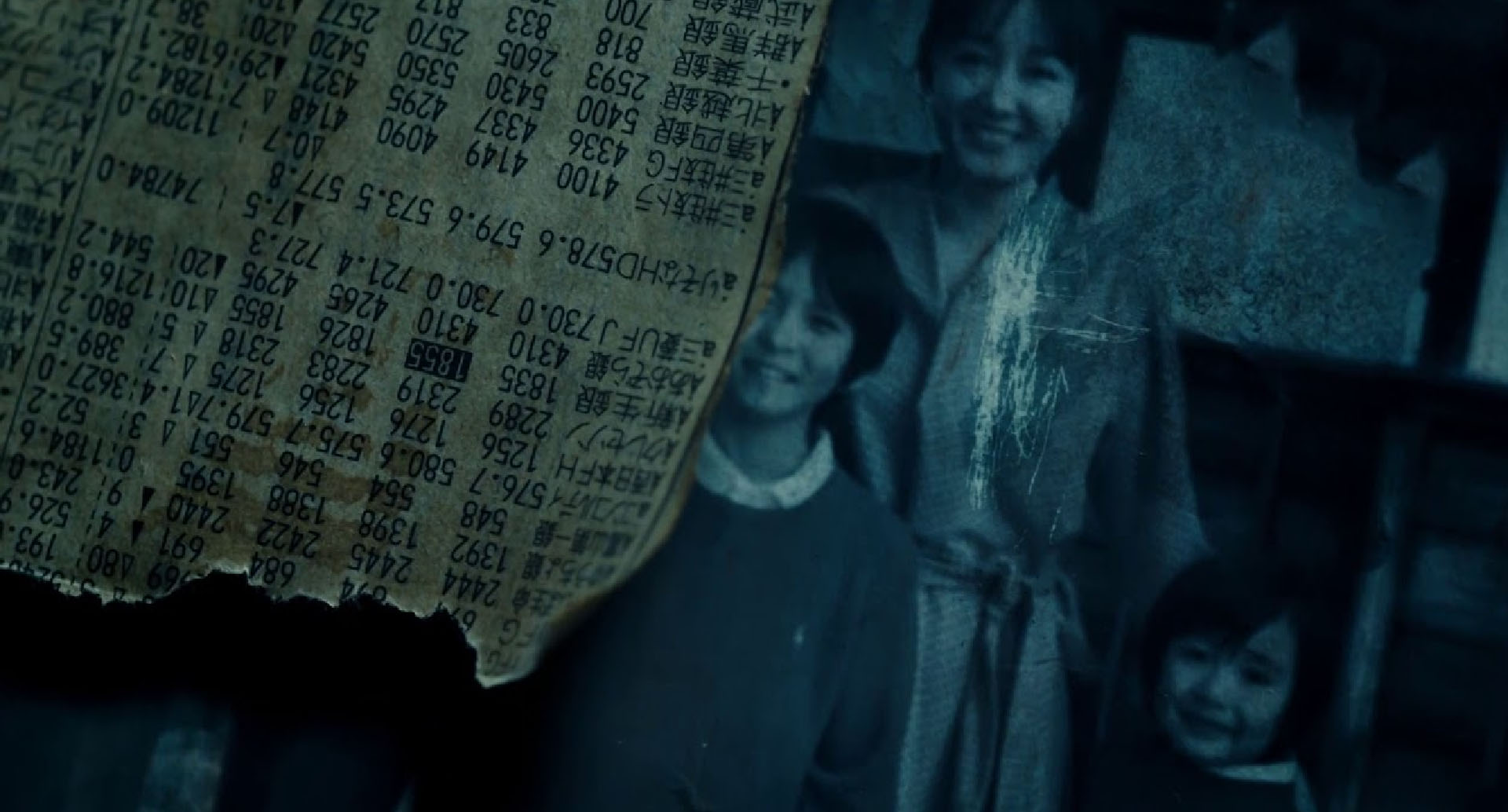 Asian horror has a special place in the genre. Faced with an uninspired formula and palette, titles like The Ring (Japan), The Eye (Hong Kong), Shutter (Thailand) and Tale of Two Sisters (South Korea) created a film-verse that rejuvenated the industry. Very soon, Asian talents even became involved in western productions – and with great success (think James Wan).
So an Asian anthology with six episodes, each centering on their local folklore, is just the sort of tasty visual canape that makes sense. Especially for a digital channel like HBO.
Singaporean director Eric Khoo was chosen to produce, and he rounds up five others to create this series. Like all collaborations, different approaches can give a better hit rate, but weaker entries will also bog down cred. Folklore is no different. And the dud comes from a surprising place.

3.5*
The Wewe Gombel is a spirit who kidnaps neglected children, and so, is really a lazy mother’s bogeyman. The first episode by Indonesian Joko Anwar meddles into that classic topic of motherly bonds and responsibilities. It is an uneven piece – at parts awkward because it gets trapped by its own storytelling construct, but still pushes through with some good moments. These tend to be the ones when paranormal activity actually happens because the single mother and home-schooled son premise gets claustrophobic really fast as you can sense they are placed with a purpose. Two scenes in particular jar – one when the ghostly kids are found, and secondly when the pair moves into a house even though they are supposedly dirt-poor. But you can tell that there’s a lot of heart behind this piece, and that wins the day, along with a genuinely creepy monster reveal and satisfying ending.

4.5*
The strongest piece of the lot proves that the Japanese horror film machine still has some fuel left in the tank. It’s a straightforward journalistic piece that gets slowly twisted in a way only the Japanese can conjure. Disturbing imagery along with the worst of human greed and evil never fails to unsettle, and Takumi Saitoh captures both splendidly in this family tale. That said, the film does move from an elegant piece to a heavy info-dump at the end, but the final moments make up for the flaw. There is strong acting all round, and even with the mother’s amateurish aged make-up, the cast maintains believability in their roles. Definitely one for the J-horror fans.

0*
Am I allowed to swear here? Because WTF. No really, what is going on here? The main actor Li Wen Qiang is the only good thing here, because Khoo’s pontianak retelling is about as scary as a stale ketupat. From the piss-poor acting the lame-ass choreography, the levels of ineptitude are so remarkably obvious, you have to question if it was done on purpose. But homages or tributes can be done in much better ways than this slapstick of a show. Yes, there’s some story about seeing past the monster here, but most of the time, you’ll be too distracted by how awful the performance is. The characters are one-dimensional – even for stereotypes – and the script plays out like a school play. There’s a scene where the site owner complains about his food to his helper, but never receives a reply. He carries on complaining in between pauses. Awkward. Or how about the scene where the foreman “punches” the ghost? Erm right. The developer, the medium, the foreman… take your pick of the worst actor because I certainly can’t.

2.5*
Thai Pen-Ek Ratanaruang knows how to play around with his jokes, but not so much with logic. What begins as a “what-really-happened” retelling becomes ludicrous at parts. If you are a foreigner living in Thailand and sees a stranger in your house, would you welcome him to a meal and start talking about your life, even though he doesn’t utter a single word? The black-and-white treatment helps us to suspend belief, but only so much. This jabber goes on for a good portion of the film, and even with some goofball moments in between, really starts to claw on one’s patience Luckily, the story emerges from that segment after a foiled burglary, and for the second half, we redirect the attention to the oddball spirit and the photojournalist who is uncovering his story. It’s hard to pinpoint what are the director’s intentions, but the film manages to hover passingly as entertainment.

3.5*
This is a slow burner, and the impact of the story slowly lands itself into good stead at the final leg, giving a good payout for all the cryptic behaviour at the start. The Toyol as a widely-known supernatural creature in Malay magic has a particularly dread because it draws upon fetuses. This lends itself nicely to this story of a politician who gets entranced by a new wife, who uses the powers the toyol has given her to achieve her secret goals. It’s not easy to decipher this, which is why the reveal has enough weight, and a big part comes from the lead actress’s acting. I also liked how identifiably Malaysian this chapter is, along with a poke at con bomohs. Ho Yuhang’s creation can be tightened a little more, and easing off on the gimmicks would add even more horro, but is an admirable effort nonetheless.

4*
There’s no doubt that South Korean Lee Sang-Woo loves to get his hands dirty. Digging deep into the psychopathic realms, this horror as a comeuppance to evil acts and desires is horrifying to watch unravel, and yet hard to look away from. Obsessed with a girl and the matter of love, a mother soon does the unspeakable to ensure he finds his happiness. From what was only quirky behaviours and odd habits, the film goes full throttle mad when love goes unrequited. It’s disturbing to watch the decisions the protagonists make, especially as it spirals quickly out of control, but fused with spiritual advisory and ritualistic tones, the rationale stays on course and grants us some believable choices that cross all ethical borders. 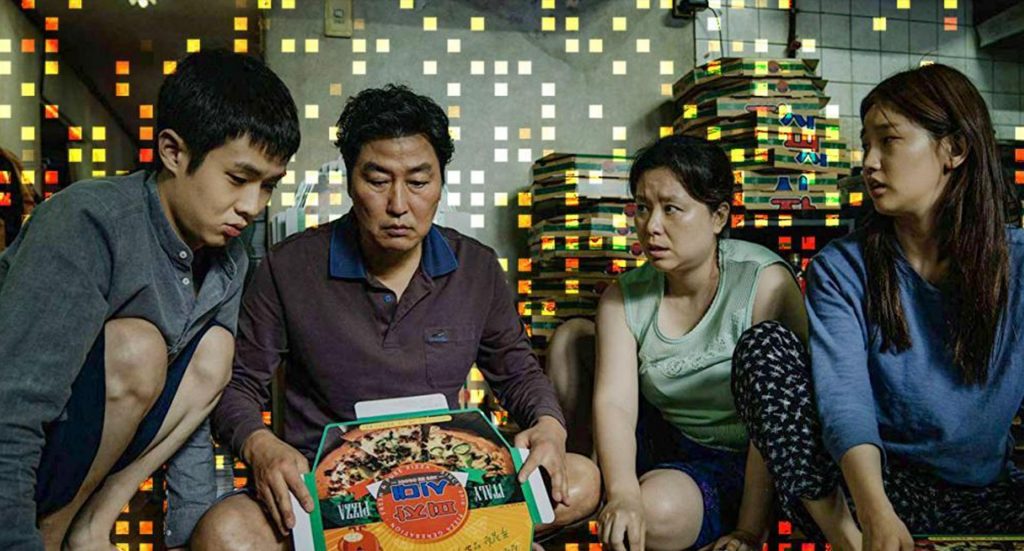