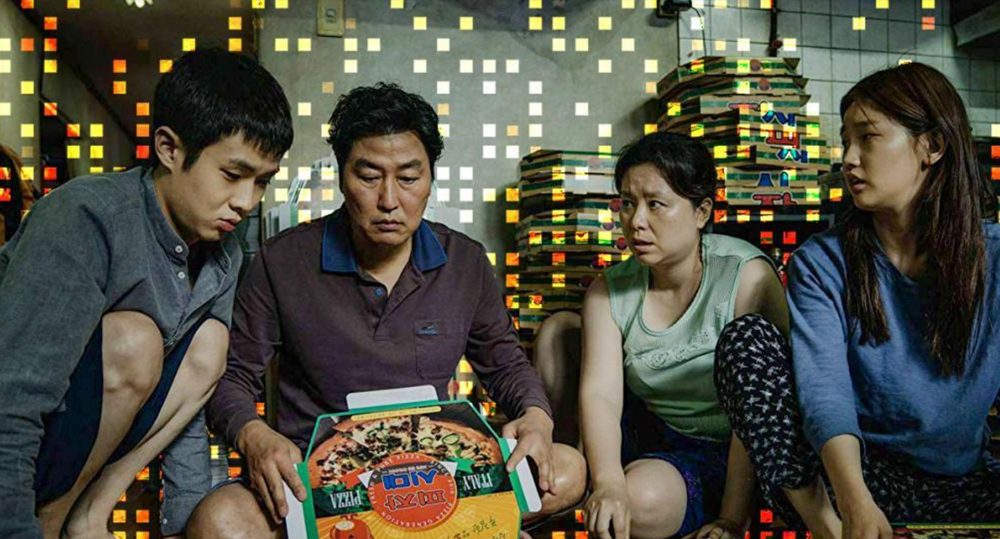 According to various sources online, HBO is in negotiations for a limited series based on Bong Joon Ho’s critically acclaimed film Parasite.

The genre-bending Parasite has recently taken home Golden Globes for the best motion picture — foreign language and also an Oscar hopeful for the best international picture.

Bong Joon Ho will be teaming with Adam McKay to adapt the movie for an English-language limited series and the pair will also serve as executive producers.

Child's Play "Chucky" is coming to the small screen Next post

Fans of horror/sci-fi movies can keep a look out for the upcoming Russian flick ‘Sputnik’ . The…