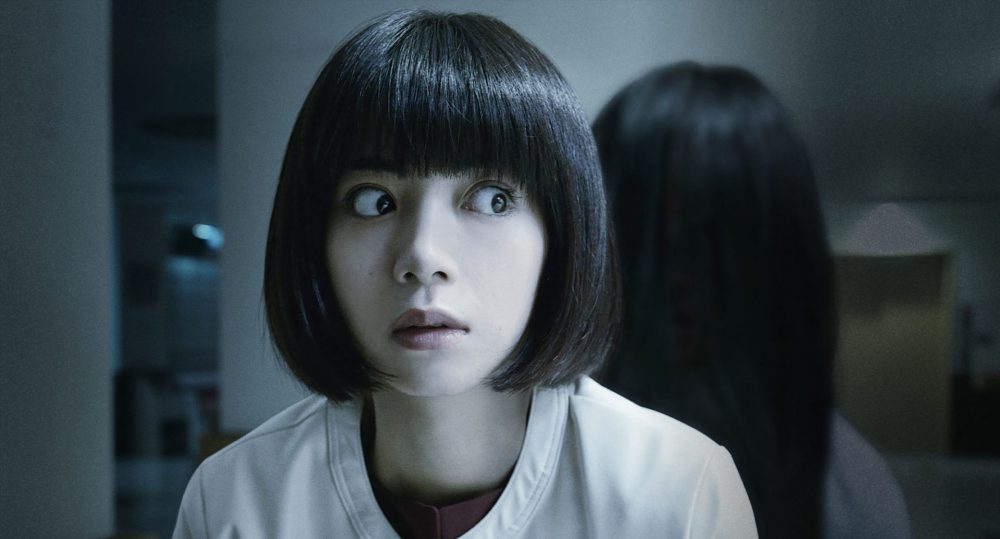 Love her or hate her, Sadako singlehandedly launched a new wave of horror design that focuses on body movements and disturbing imagery. With Ring’s alarming success, Japanese horror raised the profile of Asian horror, giving birth to terrifying new talents from Hong Kong, Thailand and South Korea, securing so much popularity that even western remakes became the norm.

So it comes as no surprise that after 20 years, expectations are high when a title returns bearing not only her presence but her name returns to the big screen. And by Ringgu’s original director, Hideo Nakata.

The film follows a young therapist Mayu (Elaiza Ikeda) who tries to locate his missing brother Kazuma (Hiroya Shimizu). The desperate Youtube ingenue, in a bid to raise his views, has taken to filming at forbidden places. The elder sister enlists the help of his manager to track him down, but is saddled with a mysterious girl (Himeka Himejima) sent to the hospital, who she finds strangely alluring. It turns out that there is a link between the young girl, her past, as well as her brother’s disappearance, and Sadako’s agenda runs through them all.

On paper, Nakata’s plot is rife with the exploration of parental themes. But sadly, this is marred by an ending that throws it all to the wind and descends into rampage madness. The worst part is not that it deviates in treatment, but how illogically the story flips upon itself again and again like a fish in a fit, making character motivations confusing and unreasonable. Sadako’s actions of the lot, are the most baffling. Who was she really targetting and why – we may never know.

While Sadako’s reappearance sent a joyous squeal of delight through the audience, this film is not yet worthy of the spirit’s charm and legacy.

According to Variety, the horror anthology series “Folklore” is returning for a second…

Kevin Williamson announced the end of filming of Scream 5 on his social media…. 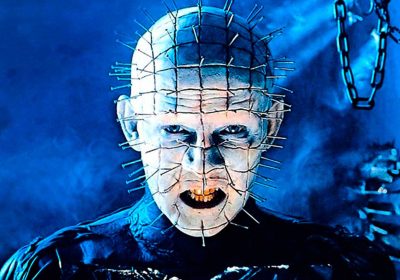 Earlier this year, it was reported that HBO is developing a Hellraiser series with…