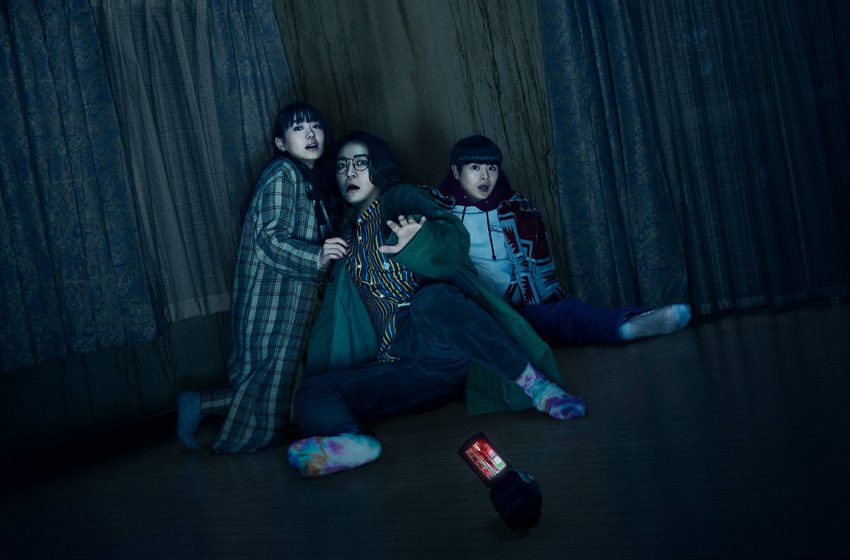 Other than some anomalies in minor communities, the thought of someone’s death having a negative effect on us is common enough in Asian culture. This is after all, why some of us rather take a detour if there’s a funeral on our route, or perform some form of cleansing after encountering death. The whole 4D number thing being the exception of course.

In Japan, a darker underbelly belies their shiny society – one where high stress and loneliness drive people to suicide or murder. And when these take place on residential grounds, the property is shunned and known as stigmatized properties. With the belief of the supernatural deeply ingrained in their culture, even the law has made it compulsory for leases to clearly indicate this, as a form of protection for the buyer. There’s even a website for this – Oshima Teru.

Based on the real-life actions of comedian Tanishi Matsubara, Stigmatised Properties follows a down-and-out comedian, Yamame (Kazuya Kamenashi), as he finds unexpected success after being casted for a new program.

When his comedic partner Nakai (Koji Seto) pulls the plug on their act after years of failing to find an audience for their brand of humour, he instead finds Yamame a role as guinea pig in a new experimental show. Tasked to stay alone at stigmatized properties, Yamame will share his video logs as a small segment in a variety show.

It doesn’t take long for some paranormal activity to surface, and the program becomes a runaway hit. But along with the fame and success, there is a growing toll on the comedian that speaks to a possible malevolent force with its eye on the guy.

Hideo Nakata, with his impressive resume (The Ring franchise and Dark Waters), knows a thing or two about conjuring disturbing atmospheres. Blood-crusted tatami mats, stringy hair in sinks, grimy surfaces and water-stained walls – these all go from unsanitary to sinister under the flickering lights of the director. And to cap it all of, he rewards you with plenty of disturbing entities at each reveal, faces twisted by unadulterated expressions of anger, hate or fear.

I just wished there were more of such examples. In a bid to exemplify Yamame’s struggle in choosing between career or possibly, his life, the alternative scenes of the comedian at the studios does distract a little more than it should have.

And while the male cast here do a decent job in their roles, it is with Azusa (Nao) and the specialised agent (Noriko Eguchi) that we feel the strongest strains from Nakata’s influence. Their respective contribution as a fan who has a gift of otherworldly sight and the property guru who has a deeper knowledge than she initially lets on, gives Stigmatized Properties the kind of complicated fragility and kookiness that is quintessentially Japanese horror. I would have loved to see more.