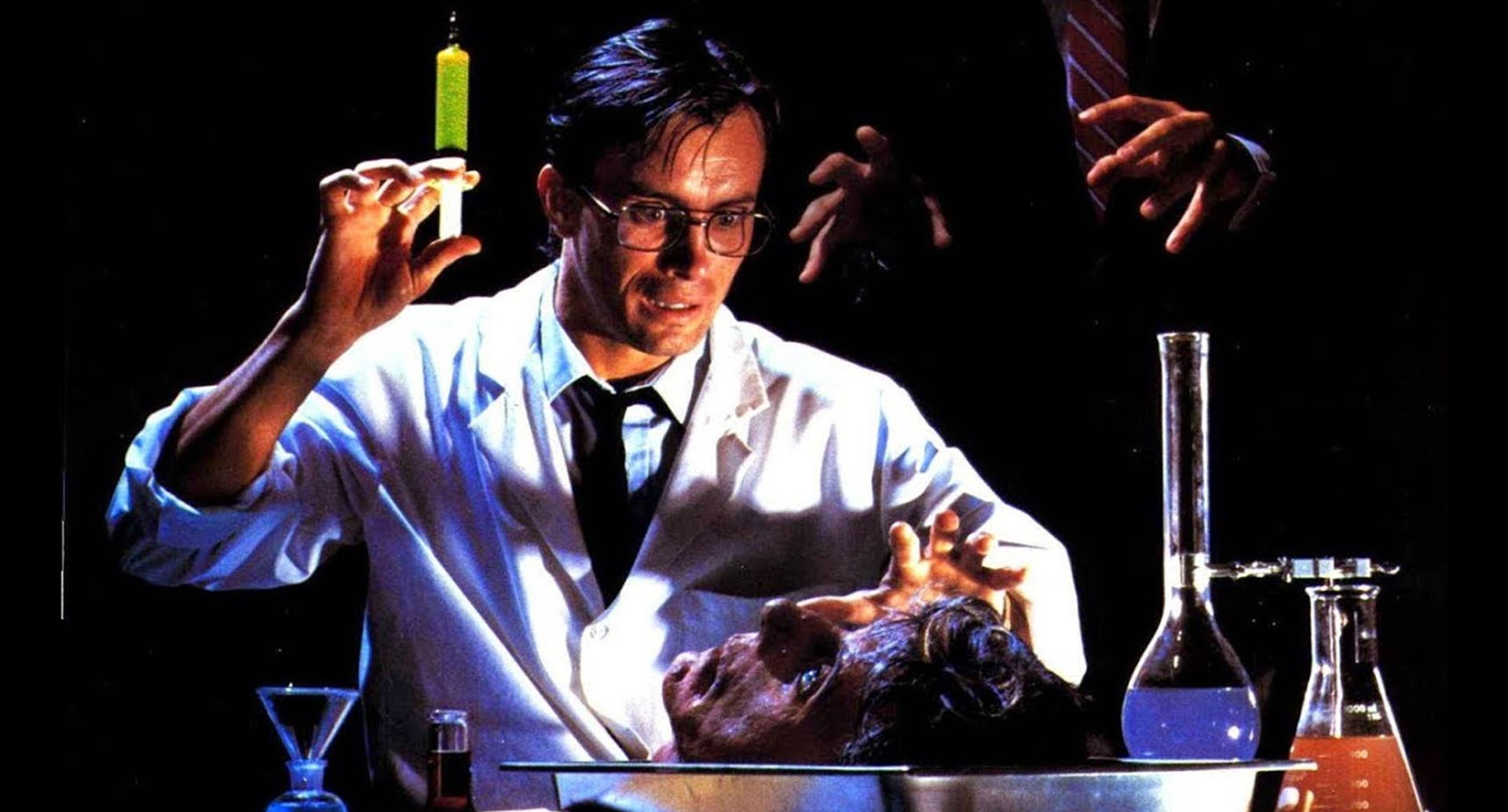 Stuart Gordon, best known among fans behind such cult classics as; ‘Re-Animator’, ‘From Beyond’, ‘Dolls’ and ‘Castle Freak’ has died. He was 72.

Gordon made his film debut with 1985’s ‘Re-Animator,’ a horror-comedy cult classic starring Jeffrey Combs as Dr Herbert West, a medical student obsessed with raising the dead. Following “Re-Animator,” he adapted another Lovecraft mad-science tale, ‘From Beyond,’ about researchers whose experiments turn interdimensional, with horrific results. His most recent film is the 2007 thriller ‘Stuck,’ starred Mena Suvari and Stephen Rea.