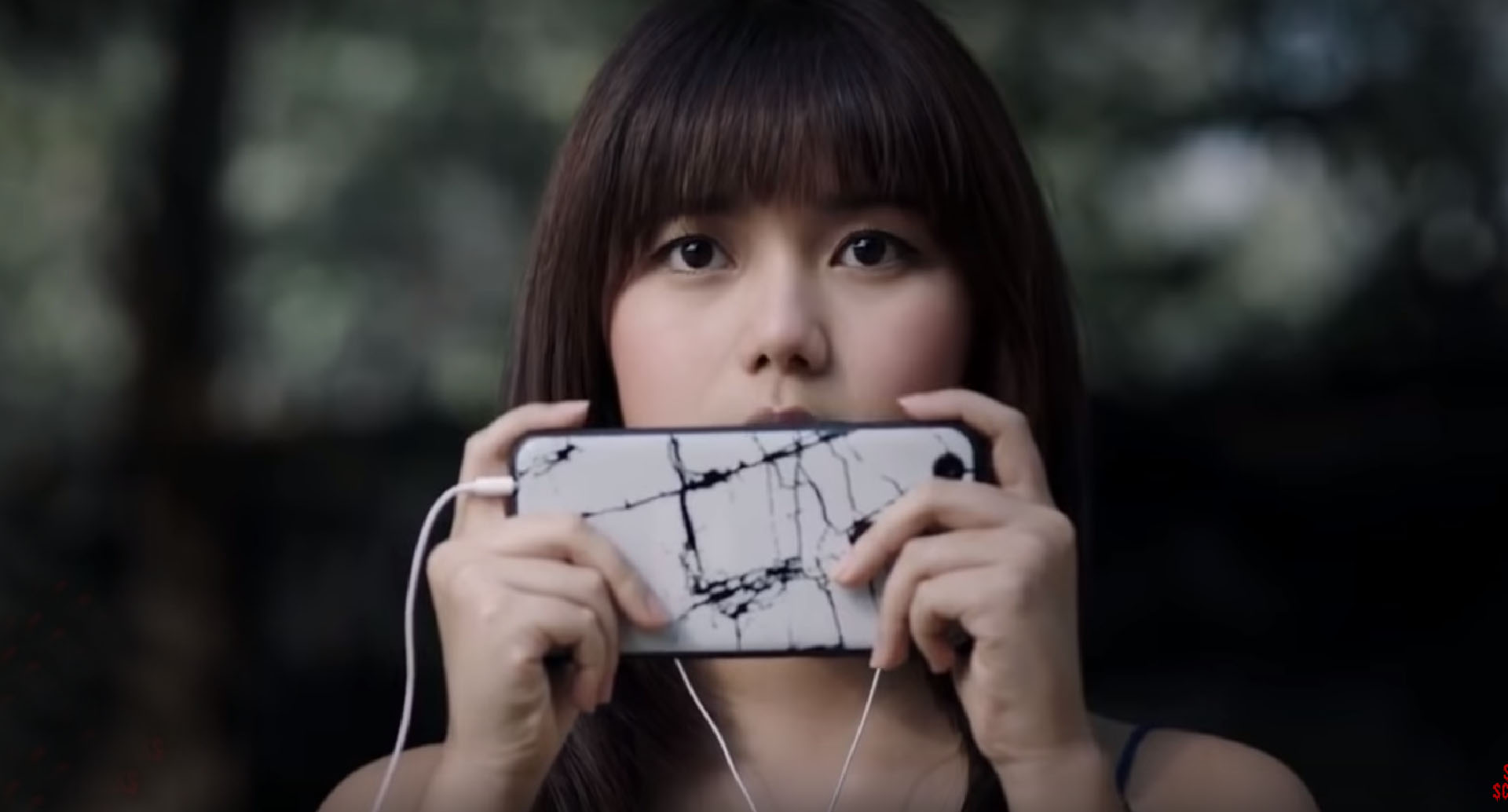 Thailand’s Viral is a concerted effort by director Manussanan Pongsuwan to create a piece highlighting the mobile-obsessed generation, and merging it with an actual haunting that happened in one of her earlier films.

What we get instead, is a hackneyed plot, burdened by unnecessary plot tropes and a limp script. The only thing worse? The sleepwalking called acting by the young cast.

Tang (Ploy Sornarin) is an unlikable girl (both in the film and to the audience) who starts to see ghostly phenomena around her after sharing an accidental snap of a spirit she saw. I believe that, like the mechanics in The Ring, the photo becomes the source for the spirit to haunt the people who sees her on their phone. What’s the catch? Well, this almost never happens.

You see, Pongsuwan somehow got confused along the way, about the genre of her film. She drifts between sporadic haunting scenes and the drama from the love triangle between Tang’s best friend Kitty (Ja Sutida Kiat Kitcharoen), and her boyfriend Wit (Nattasit Kotimanuswanich). The worst part is, both fail to inspire any sort of emotion from the actors or the viewers. This is in part due to the lines that can be best described as “function”, which is performed with the barest of effort from the disinterested cast.

You won’t find frights in many of the scenes, but funny ones – possibly. I recall one where the girls see the ghost appear in their path, and they sidestepped through the grass with more annoyance than haste, like one would trying to get to their seats in a cinema. In another, after walking briskly away from the ghost, she screams only when she accidentally bumps into a kiosk vendor.

And if bad endings are the perennial bane of horror titles, then you’ll be pleased to know Viral doesn’t have one – it has two. At least for this, the director managed to achieve something thought impossible. You’ve been warned.