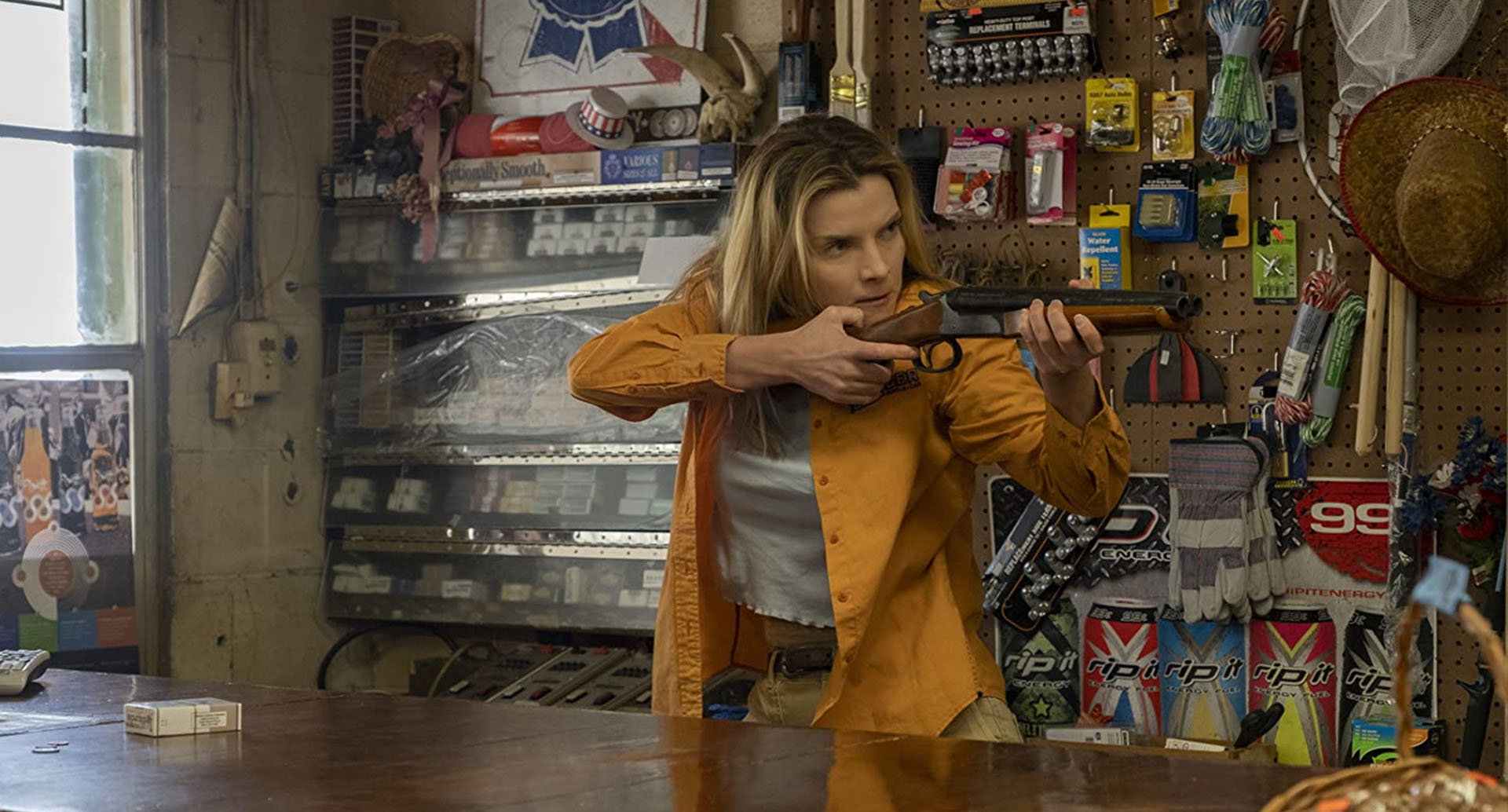 There’s no timelier piece than The Hunt to create a mockery of all that is politically wrong in the Land of The Free. Because this film by Craig Zobel shows us the two sides to freedom of speech – but gone awry in ways you might not expect.

For one, whether you’re a Democrat or a Republican supporter – it doesn’t matter. The film lampoons them both, but in very different ways. The film premise descends quickly into a story of the rich elite hunting down other humans for sport. Flying in private jets and quoting Orwell, the intellectual group of hunters very quickly prompts a surprise when one realises they correct their colleagues with gender-neutral, politically-correct terms. The victims that they are hunting, also quickly establish a pattern, with birthday wishes that are all about eating a whole pie, and fiercely justifying their need for seven guns as a constitutional right.

You’ll know these caricatures when you see them, with accents and clothing to match. And at this point you get that first obvious layer of satire. But soon the film moves into murkier grounds s – it seems like it is on nobody’s side. Zobel paints all his cast members as righteous demonstrators, and each of them is so blindly justified to their ends that it makes them all look like entitled idiots. It’s safe to say, his message is all about how everyone’s talking but no one’s listening.

The only exception is Crystal Creasey (Betty Gilpin). She starts as one of the victims, but serves a journey that will have you baffled as to which side she is on. When you finally find out, it’s proof yet again of the damage that is being done to those who are just pawns to the noise. Gilpin creates her in a fascinating way. You never really know what’s in her head. And yet for all her distant, calculated ways, one warms up to her amidst the rest of the group.

The film works itself well enough, though it suffers from pacing and pocketing. Zobel’s work has mostly been with music videos and TV episodes, which may account for the lack in skills to do a meaty feature. The scale falls a little short, and the plot seems to be skits pieced together, giving it a disjointed feel. Thankfully, Gilpin’s charm holds us enough to pull through the bumpy parts, and we manage to still enjoy this dark comedy piece. 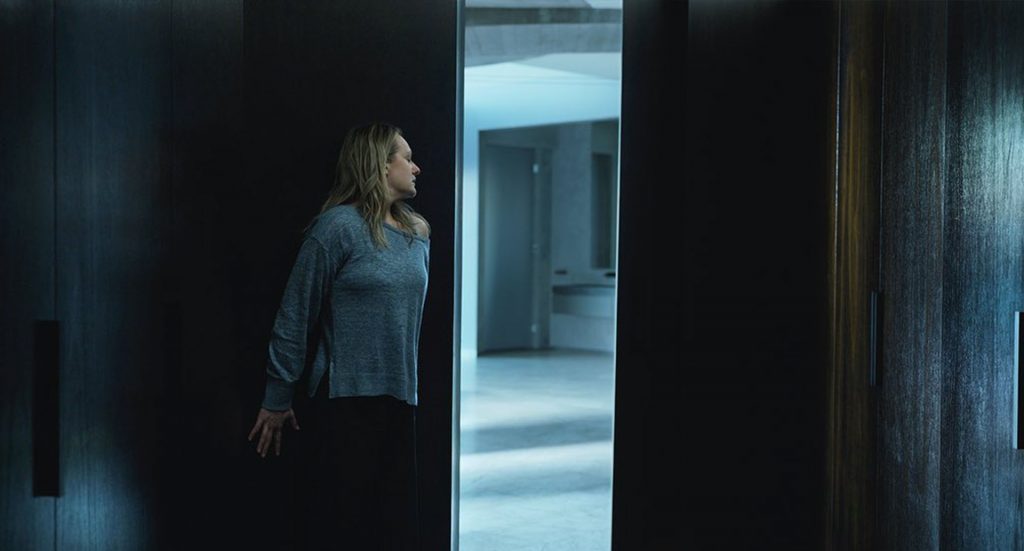 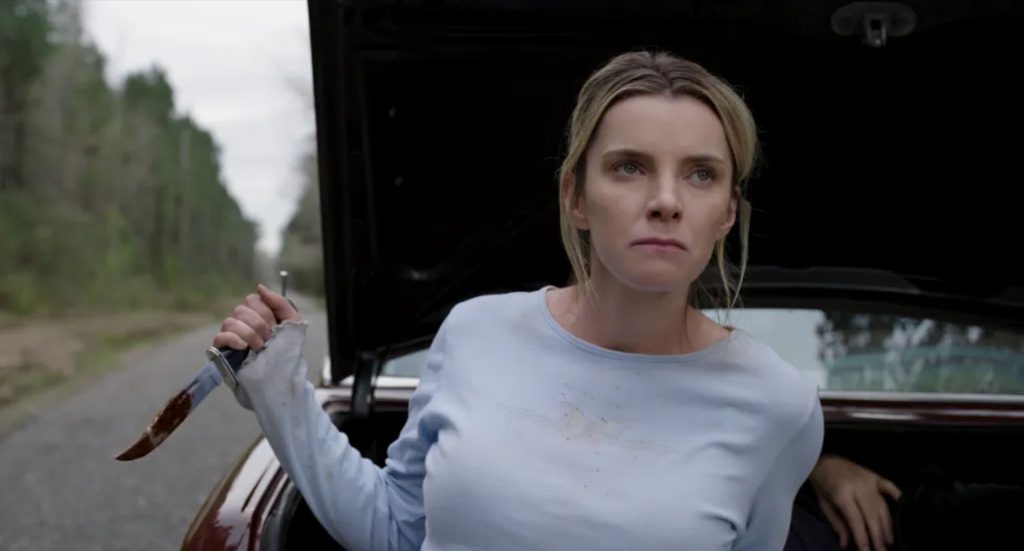