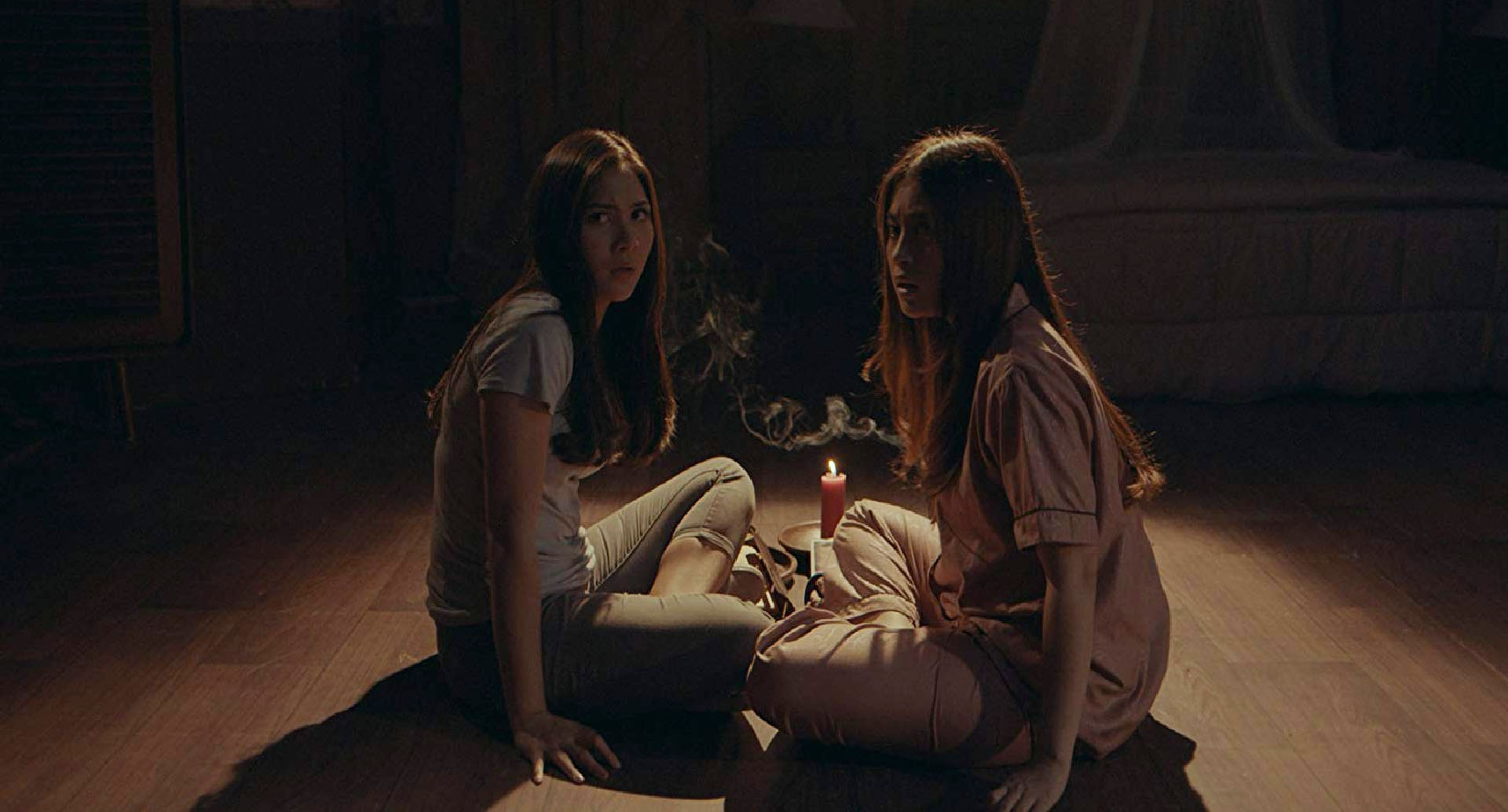 This Indonesian title continues the story from the first chapter of the same name, and director Rocky Soraya brings back the sisters to solve the mystery of the persistent ghost in their house. It ends with the death of the younger sibling Abel (Bianca Hello) and Alia (Jessica Mila) attempts to escape her obsessive with a new job as a caretaker of an orphanage. Until she realises it’s the same mansion she’s been seeing in her visions.

She gets refired to investigate, and enlists the help of an orphan, Nadia (Nabilah Ratna Ayu Azalia), who also has the second sight. Like a giant escape-room game, they follow whispers, pull books and find keys, and eventually open the door to a secret room. Believing that they have helped the tortured soul trapped within, the two return to their routine.

But of course what they have done is to release a vengeful child spirit, who annoyingly refuses to tell the pair the source of her anger other than with the typically cryptic “truth”. If there’s one thing that kills my mood faster than an exposition, it’s a drawn-out mystery using bad scripting.

The remainder of the film has the main characters shuttling between rooms, as supernatural tropes are planted to visualise some effect that director Soraya has seen elsewhere (hello, James Wan). And all that would be forgivable, if not for the cheesy ending that reveals the lack of storytelling the team actually has. Throw in the multiple repeats of hauntings (creeping fingers, flying beds, curtain reveals) and a few unnecessary characters to bloat the story, and you have yourself a movie 30 minutes too long.

It’s a shame because the production sets, main plot and ritual lore have so much potential to create a new universe in Indonesian horror – a mash-up of modern and the traditional – but the essential core skill sets are sorely unsound, and cannot bear the weight of the vision. And speaking of sound – kill that incessant score, please. It’s superfluous and annoyingly manipulative.