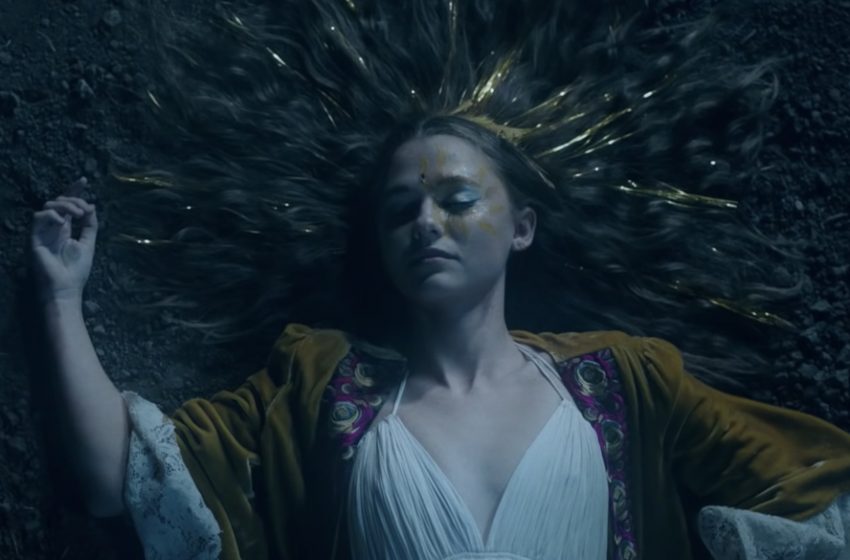 Success takes more than talent and hard work. Not all who dedicate their lives to a craft can achieve greatness. What then if you’ve spent every second into perfecting your life’s work, only to realise that it isn’t for you? Young pianist Juliet (Sydney Sweeney) learns this hard truth when she fails her audition for Julliard.

Her wound deepens when she realises that her twin Vivian (Madison Iseman) made it to the esteemed institute. Living in the shadow of her favoured sister all her life, she almost gives up on her lifelong dream. But she soon finds a way to change her fate when she discovers a score of Giuseppe Tartini’s Devil’s Trill, left behind by her deceased classmate Moira (Ji Eun Hwang).

The obsessive pursuit of recognition in Whiplash meets the cursed object trope in Nocturne. Diabolical terror comes from Tartini in real life, where he was rumoured to have made a deal with the Devil for his masterpiece. In the vein of Rezső Seress’ Gloomy Sunday, the song feels sinister because of its history. But beyond evil within the music, the greater fear arises from a more grounded place.

Echoing Black Swan, Zu Quirke’s feature debut preys on the common crushing fear of being ordinary, especially in the competitive world of art that values visible accomplishments. The pressure to succeed feels real. This arduous journey often starts at a young age, while the niche nature of the music scene ensures that very few people ever make it beyond teaching careers.

Dedicating every waking second to becoming a professional pianist, Juliet believes that it would be her. For as long as she can remember, she knows nothing else but the years she had sacrificed to the craft. She wants to be remembered for it. We can almost feel her pain when she does not make the cut and is driven to the edge.

Credit goes to Sydney Sweeney, who is excellent as Juliet. Failure transforms her into something unrecognisable. Unassured and sympathetic at the start, she soon becomes willing to do anything to get what she wants. She chooses her aspirations over her own sister, going far to embrace the Faustian bargain and accepting the price.

The cost is punishing and often, violent. Not only does Juliet lose herself in the pursuit. She hurts the ones closest to her in grievous ways. It is unnerving and intense to watch the innocent girl vanish into the arms of mania, letting her dangerous ambition take over her completely.

Ambiguity remains as to whether there has ever been a curse in Tartini’s composition. At times, it seems as though Juliet had simply reached her breaking point. Through effective nightmarish visions, Nocturne delivers both versions of the truth, leaving us to think. The Devil may have been hard at work, but perhaps, so have the demons within us that societal pressure may breed.