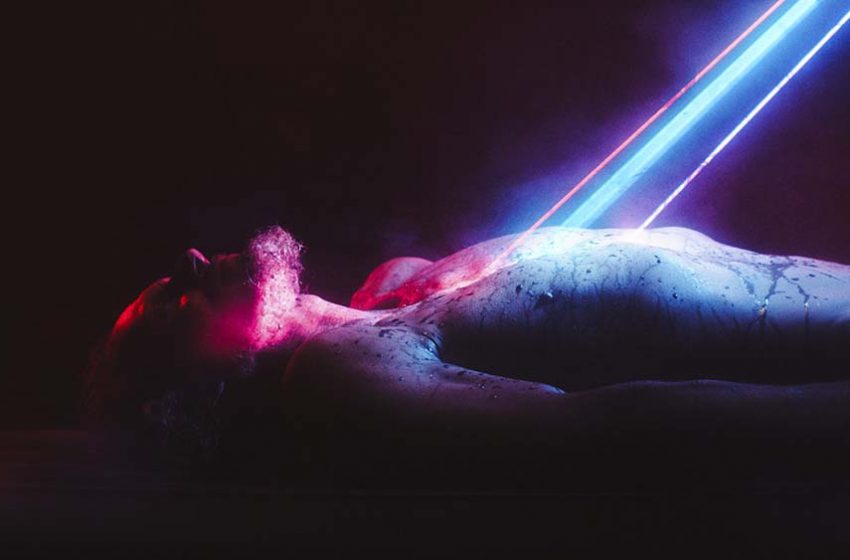 Something strange has made its way into Cape Town – wordlessly. Finding its first and only victim in Barry (Gary Green), the body snatcher inhabits the unlikable heroin junkie and invades his being in more ways than one. From there on, his bad trip never seems to end.

When the new Barry returns to Earth, he roams the streets as though he is seeing the world for the first time. He acts upon instinct and mimics the people around him, provoking violence at times. Yet he also performs heroics, albeit unintended, and surprises his estranged wife with uncharacteristic kindness. 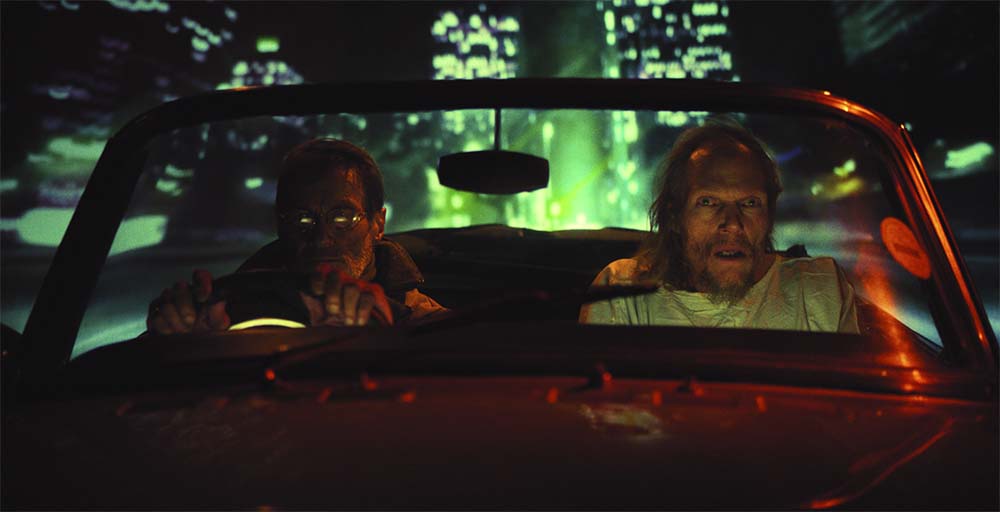 It is hard to truly make sense of what he does and perhaps, unnecessary to do so. Fried Barry is at its core an avant-garde experiment, where the experience takes precedence over logic and story. Its original 3-minute film presents a small taste, though it proves inadequate to prepare us for the feature version and its 90-odd minutes of madness to come.

This fevered dream beyond conventional cinema shares close DNA with the similarly plotted Under the Skin and finds a stylistic twin in Enter the Void. The bizarro cocktail of sex, drugs, and violence, however, veers more towards exploitation than art-house, its visceral imagery evoking more shock than allure.

Chaos explodes in sudden bursts without warning. Barry flounders from one place to the next, stumbling into an inexplicable otherworld, where electronic artiste HAEZER’s pulsing synth score adds to the persistent feeling of dissonance. It is a bizarre un-reality that sci-fi and horror fans would willingly embrace, as they would the star of the show. 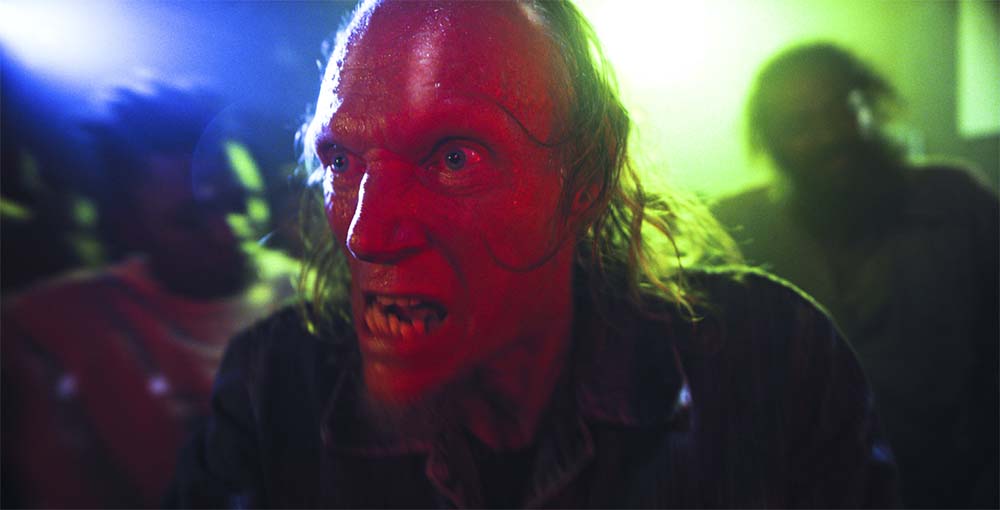 There is no Fried Barry without Gary Green, who carries the film with his pitch-perfect performance. The man speaks very few words and instead, relies on his wild-eyed countenance. His presence is unsettling and animalistic, even without the help of CG-fuelled body horror. Every deliberate blink and twitch fills his surrounding space with a sense of unease, one that only arises in the company of the unfamiliar.

Because of Green, the events remain compelling, even as Barry meanders without any real purpose. There is not much he gains beyond a cursory glimpse into the complex species he is only getting to know. Most of the people he meets are, unfortunately, unkind. They misconstrue his intents and dismiss him as deranged, the result of his surface eccentricity and our judgmental tendencies.

As he becomes privy to the worst of us, his confusion grows and the Earth glitches again. There are no boundaries to the absurdity that follows. Those willing to give the show a chance know exactly what they are getting into. Frenetic cuts build up the instability of the planet’s odd visitor, keeping us invested in his unpredictable misadventures despite no clue to his eventual destination.