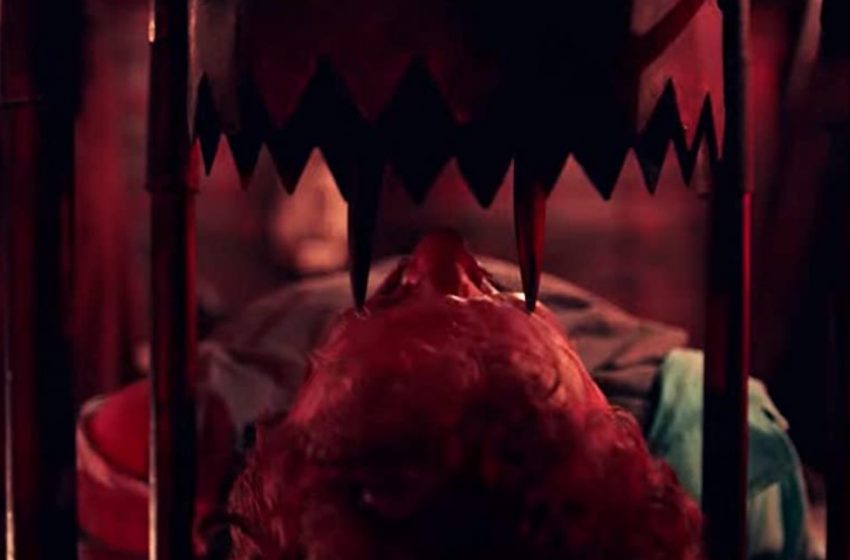 A band of strangers travels on a camper van to Calabria. When swerving to avoid a goat carcass, they veer off their intended path in the dark and wake to find themselves nowhere near the road. Lost in a forest, they search for help. All they find is an eerie cabin in the woods that homes the remnants of a terrifying murder cult.

A Classic Horror Story lives up to its name, following a familiar narrative that stitches together the horror genre’s notorious tropes. It isn’t just the paint-by-numbers opener too. The forsaken settings scream Evil Dead and the sinister town, The Wicker Man before the disquieting ambience starts to mirror Midsommar. 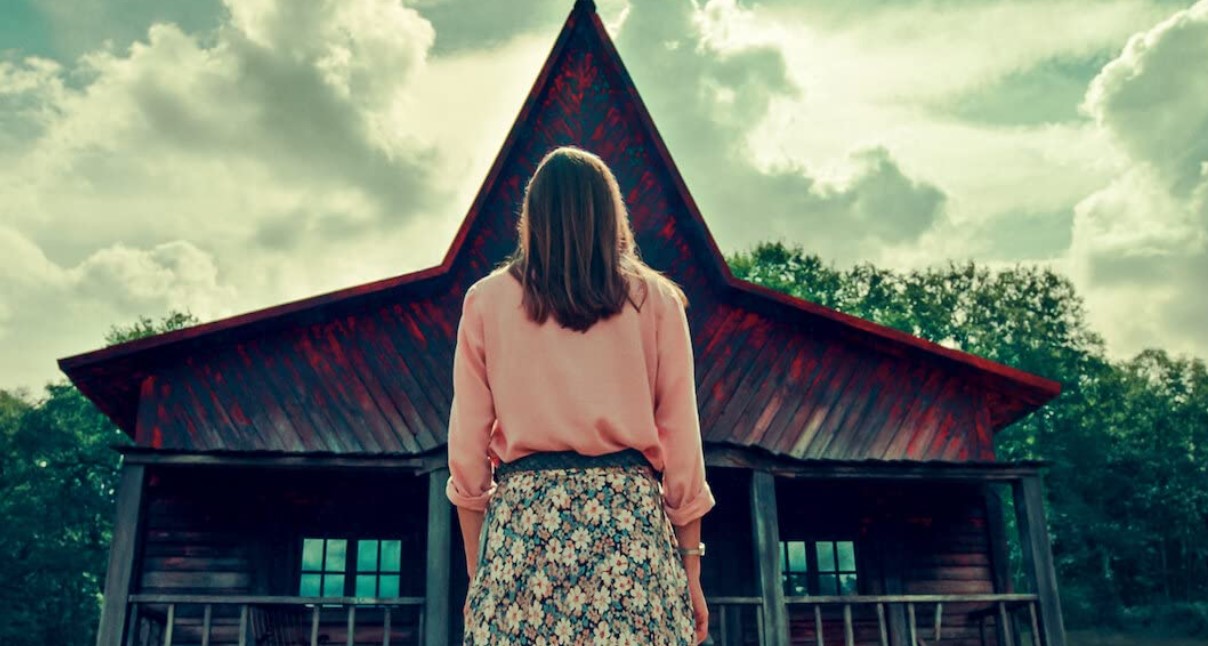 These acts of tribute to beloved favourites will first work against the film, encouraging horror fans to make critical comparisons to its better counterparts. But for those willing to see past the similarities, or at least enjoy identifying them, the meta-story that eventually emerges works well enough.

The film proves to be far from a blatant copy of its influences. Instead, these nods come with intent and ample self-awareness. At one point, one of the hitchhikers – a self-confessed cinephile – points out the familiarity of the strange movie-like situation. His observations tease more beneath the surface, while building expectations of the plot soon to be subverted.

There is a trudging middle act to wade through first. During which, those in it for the gore would be pleased with the gruesome butchery that spares no expense. No limb or organ is safe.

Towards the end is when the twist offers a darkly comic turn. The aspiring which briefly acknowledges the ridiculousness of it all. While familiar to most, the revelation is a nonetheless fun one and offers a cathartically over-the-top finale for the final girl.

There was a time when Italy consistently produced a great many classics revered by horror fans – Suspiria, Zombi 2, Cannibal Holocaust, to name a few. In this now quieter scene, A Classic Horror Story may not be good enough to fill that void. But made by and for horror fans, the entertaining tribute does make the gaping hole just a tad smaller.

A Classic Horror Story is exactly that as its title implies and for good reason, building towards a forgivably familiar twist.

A Classic Horror Story is now on Netflix.