According to THR,  Dredd comic book writer Rob Williams will be the creative lead for the series’ pilot, which has already been written. Not only that, but the plot for the show’s first two years has been completely mapped out.

As revealed by 2000 AD and Judge Dredd owners Rebellion at San Diego Comic-Con Saturday afternoon, preparation for the television series Judge Dredd: Mega-City One is progressing apace, with the news that the pilot script and plot for the show’s first two years have been completed — and a name familiar to Dredd fans is attached to both.

Exec producer Jason Kingsley added, “I’ve read the pilot script by Rob and the team, and got that same thrill I did when I first discovered Judge Dredd. As we drive this project forward I’m always surprised by how much effort goes on behind-the-scenes to bring something like Mega-City One to the screen. I’m very pleased with how the whole project is coming together and looking forward to more exciting announcements in the coming months.“

Judge Dredd: Mega-City One TV series was announced in May since last year and the series will follow a group of police officers under an authoritarian regime who are tasked with keeping the peace in one massive city that spans much of the East Coast — Mega City One.

Monica Owusu-Breen to pen the script for Buffy reboot. Next post 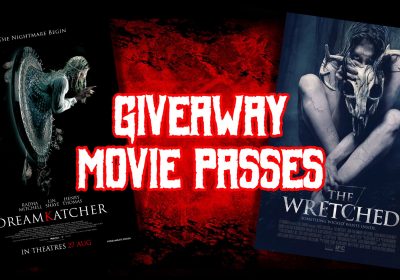 THE GIVEAWAY IS NOW OFFICIALLY CLOSED. THANK YOU FOR YOUR PARTICIPATION. Shaw Organisation is rewarding Fleshcut… 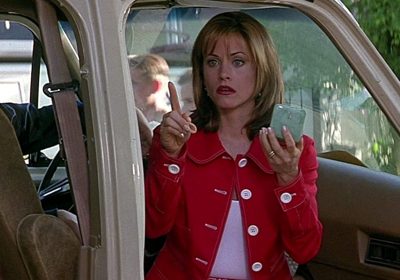 Scream 5 is bringing back Courteney Cox as Gale Weathers 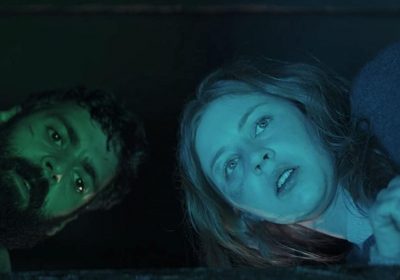 Monster films have not had a really fresh rebrand in the last few years,…