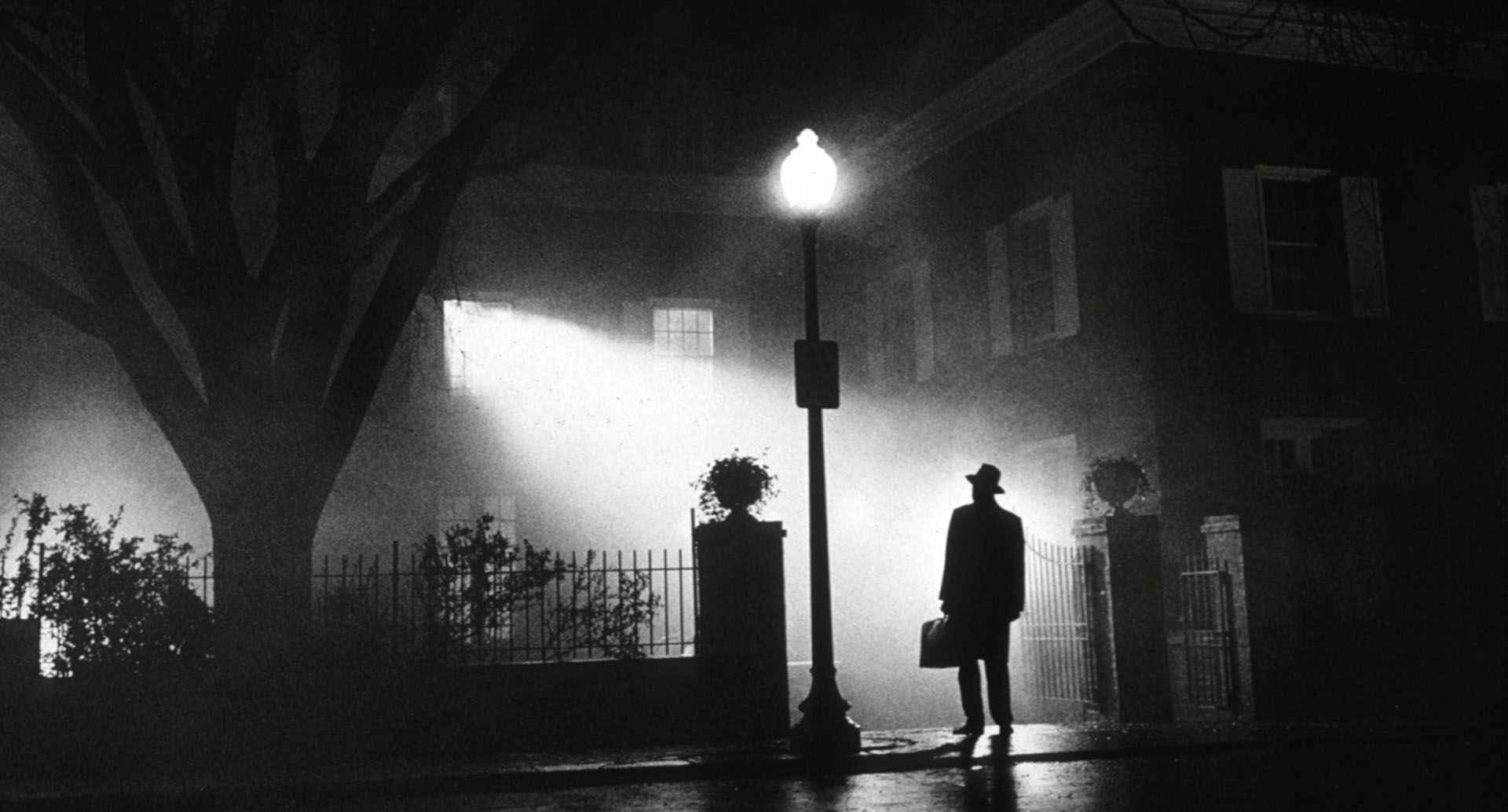 Veteran actor Max von Sydow best known among horror film fans for his role as Father Lankester Merrin in ‘The Exorcist’ has died. He was 90. The actor’s wife Catherine Brelet confirmed the news to French media.

Among  Sydow’s memorable performances, Sydow is best remembered by fans for his role as Father Merrin in ‘The Exorcist’,  Ming the Merciless in ‘Flash Gordon’, King Osric in ‘Conan the Barbarian’ and the recent, Three-Eyed Raven in ‘Game of Thrones’. 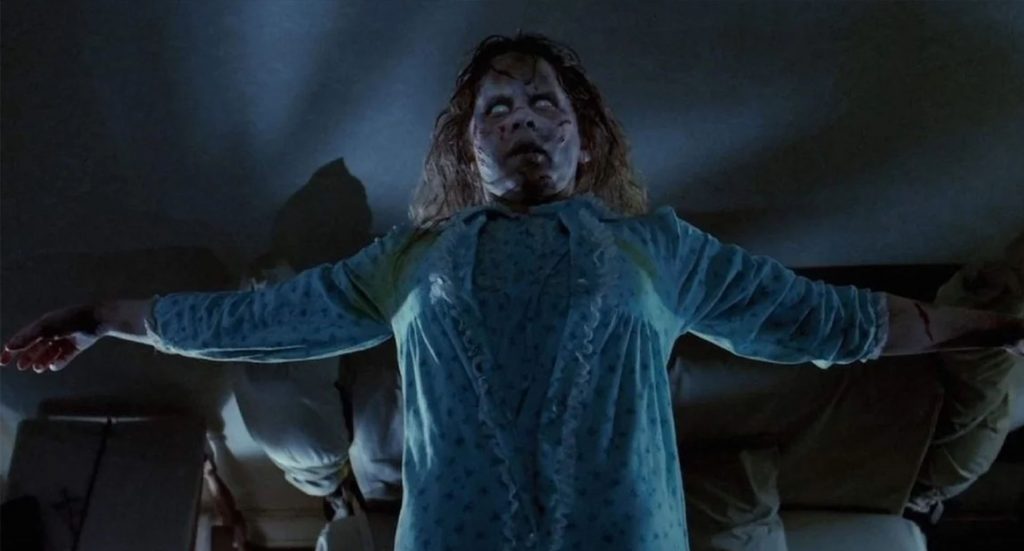