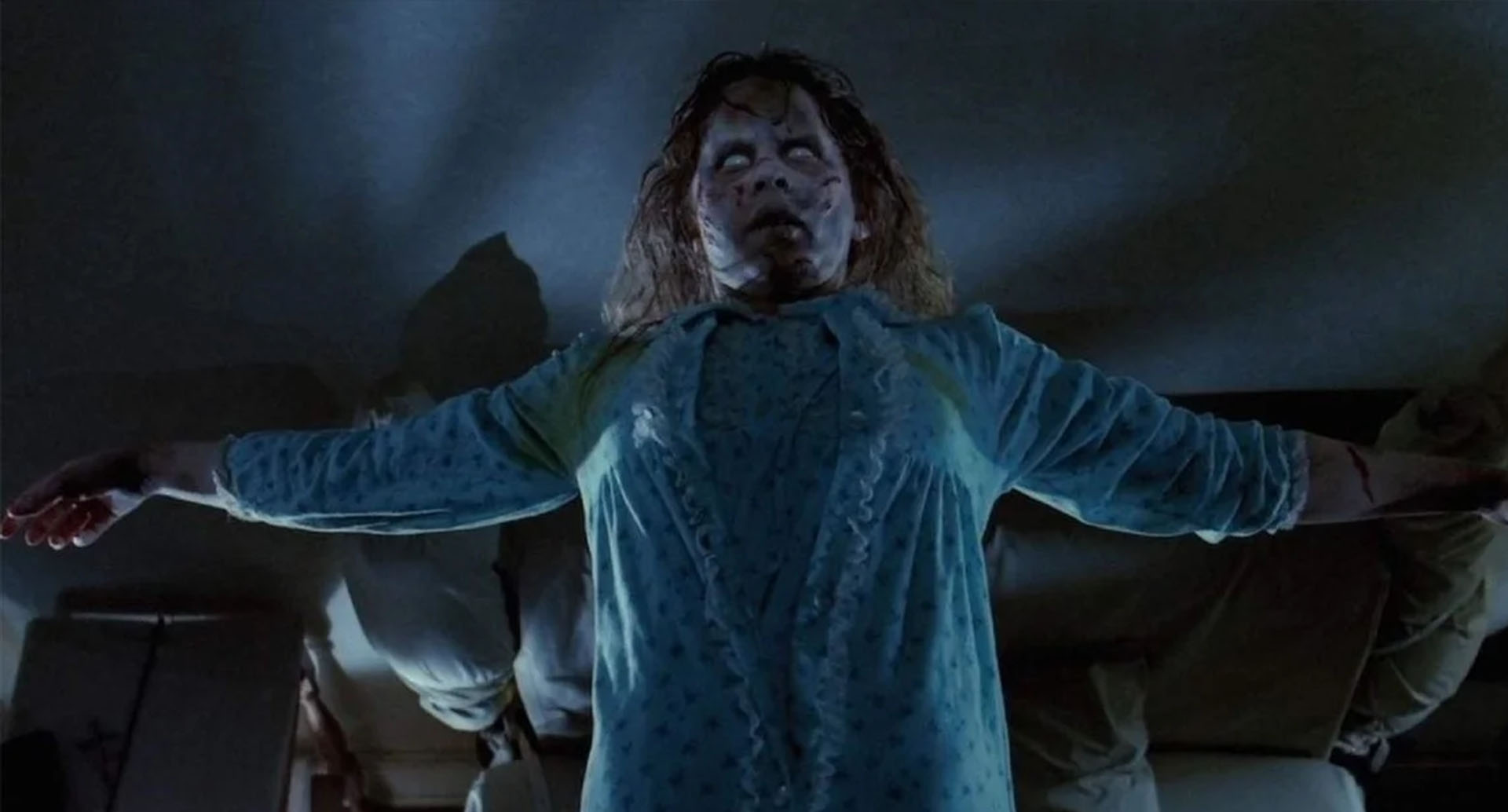 According to Deadline, The Exorcist looks to be the next classic horror franchise getting a reboot. At the moment, details remain scarce except that Morgan Creek Entertainment is gearing up on the reboot for 2021 release. There is no word on who may be directing, nor is it clear who will star.

More recently, The Exorcist was given a remake as a TV series on Fox, which serves as a direct sequel to the original 1973 film. 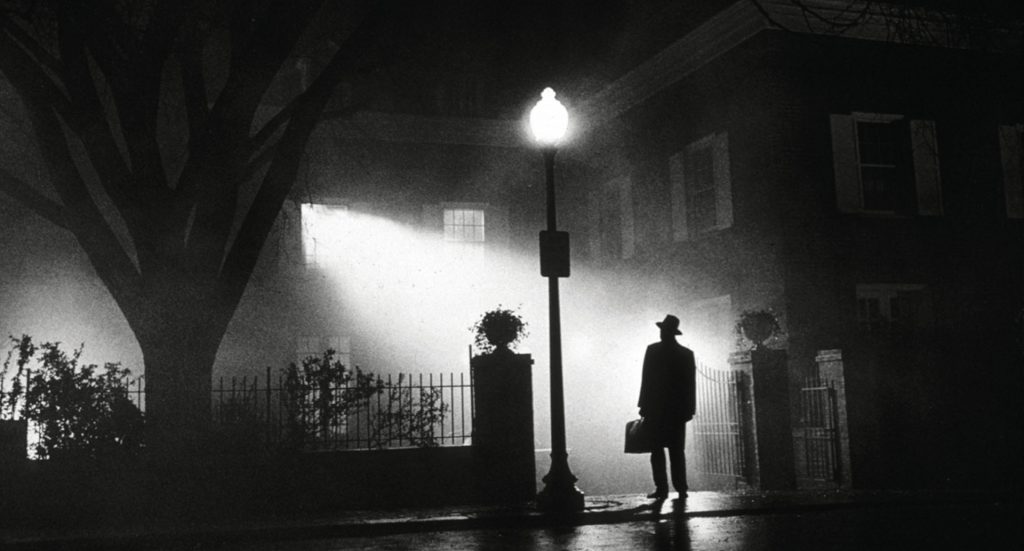