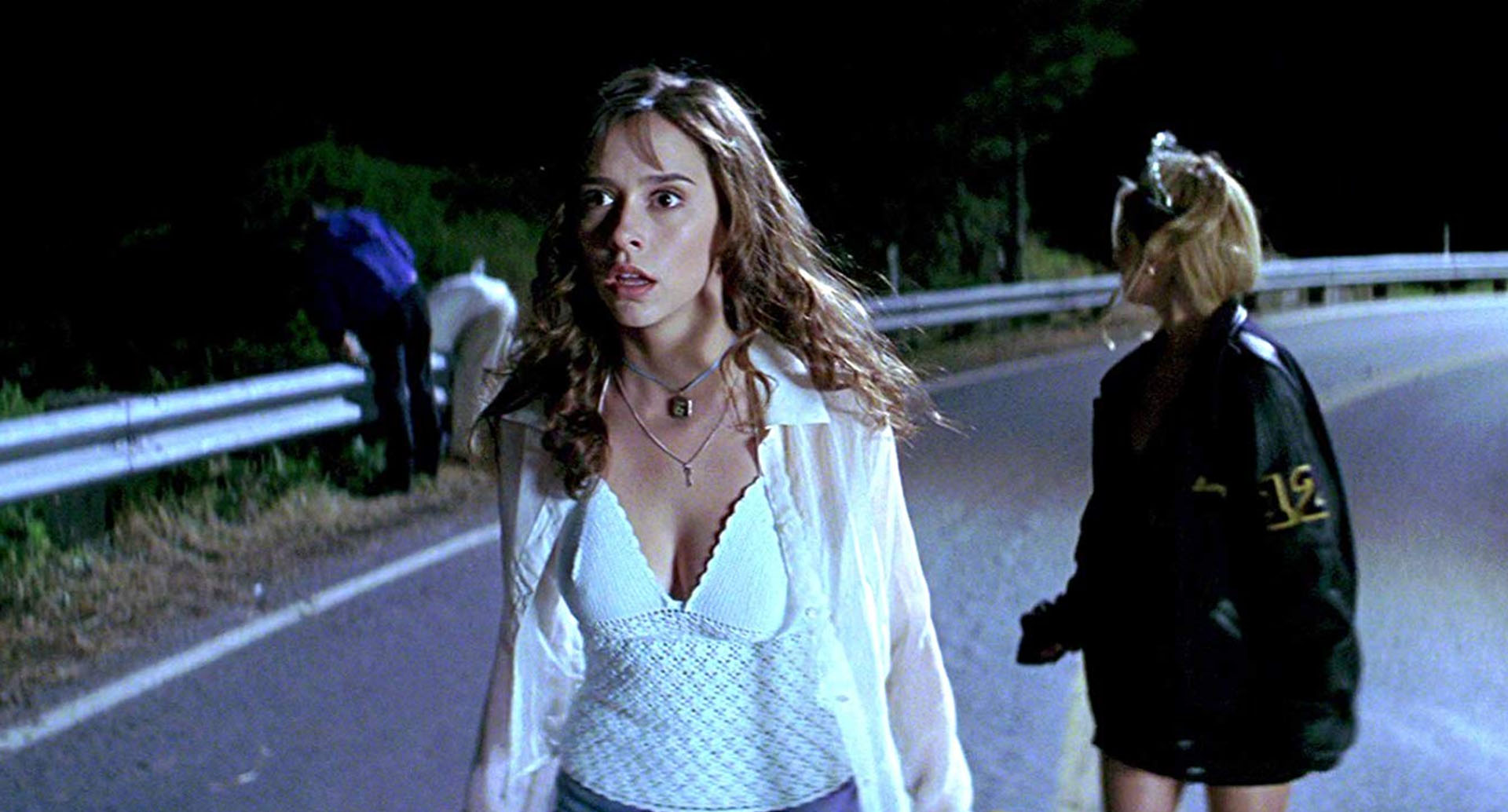 Here is a piece of exciting news for horror fans especially if you are a fan of the mid-90s teen slasher franchise, I Know What You Did Last Summer. James Wan is now rumored to direct the pilot of the remake for Amazon.
The series is set up at Amazon as “a young adult horror series based on the Moritz-produced hit movie franchise.” Shay Hatten, who wrote John Wick 3 is writing the pilot.

Below is the synopsis of “I Know What You Did Last Summer,” per IMDB.

After a nasty accident, four friends begin to drift apart. One year later Julie James gets a anonymous message and then a slicker wearing, hook wielding killer begins to rip apart her life.

+ posts
Tags: I know what you did last summer James Wan slasher 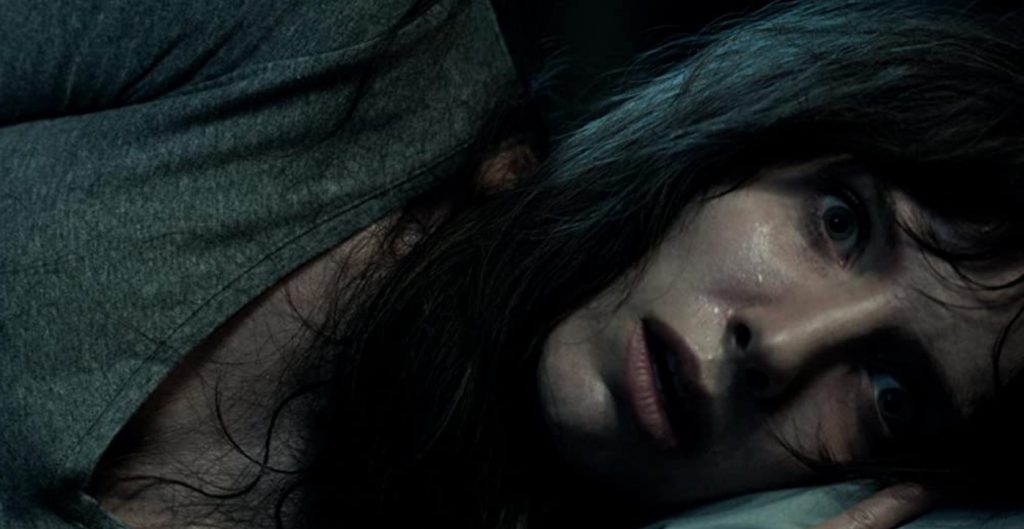 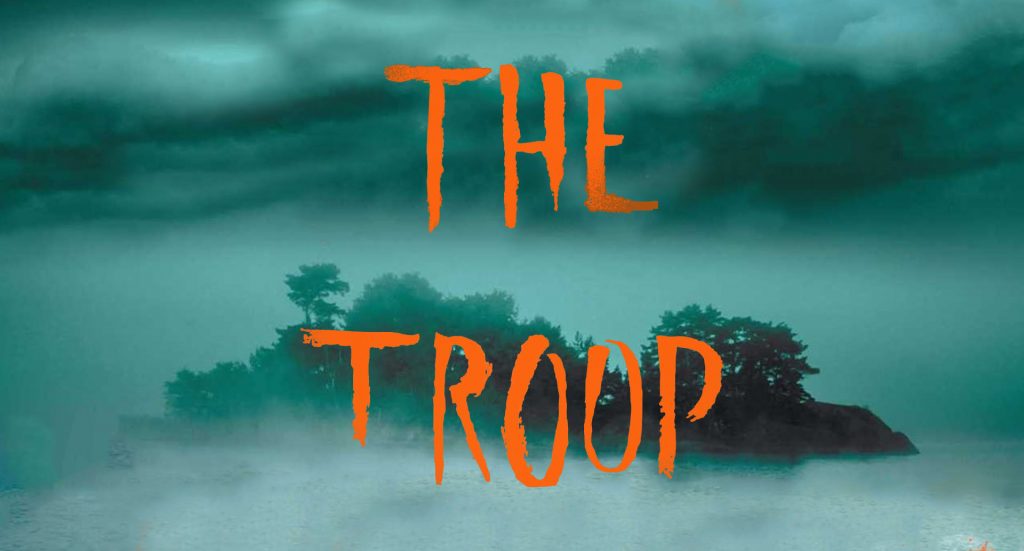 The Troop by Nick Cutter Picks Up... 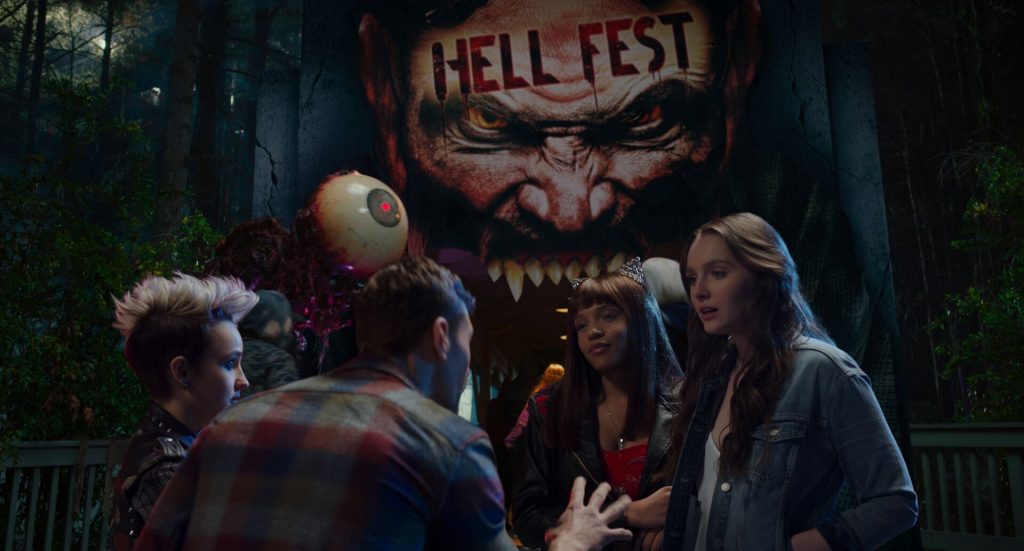