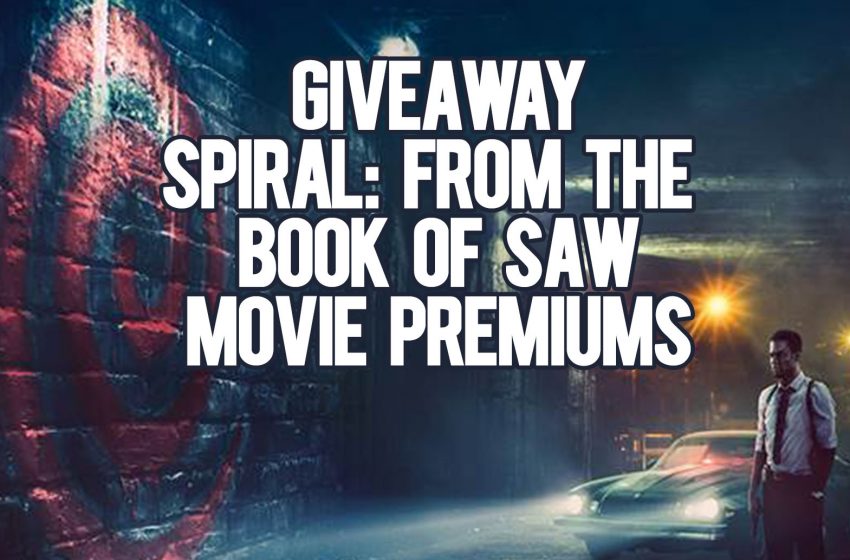 THE GIVEAWAY IS NOW OFFICIALLY CLOSED. THANK YOU FOR YOUR PARTICIPATION

We are rewarding 8 Fleshcuts readers with exclusive limited movie premiums to wear when they catch their latest release SPIRAL: FROM THE BOOK OF SAW.

Each winner receives a tee and cap set exclusively made for this exciting new chapter. All you have to do is enter your name and email in the link below, indicate your preferred size and answer a simple question to be in the running.

If you thought the Saw franchise was done with Jigsaw in 2017, you’re not alone. After all, John Kramer was dead right?

While not much of SPIRAL is known, we do know that Chris Rock headlines the title as Officer Ezekiel “Zeke” Banks. Upon discovering a new box at the station and listening to new recordings, officers – and potentially his father – become roped into a new game.

Unlike Jigsaw who mostly sports a signature clown mask, this new mastermind seems to have a fixation of using a pig’s head as his identifier, as well as an unhealthy obsession on Zeke’s relationship with his police colleagues and his father (Samuel L. Jackson). Is this a copycat or a new apprentice? Director Darren Lynn Bousman returns to the role, and states that this will not be a reboot, nor will it be a sequel to Jigsaw, so your guess is as good as ours.

Conceived from an accidental meeting between Rock and Liongate’s CEO Joe Drake, the new chapter is meant to inject the veteran actor’s unique touch into the franchise. Will this refresh the series? Drake certainly thinks so. In a comment to Gizmodo, the CEO said, “We think Samuel L. Jackson and Chris Rock along with Max Minghella and Marisol Nichols make this film completely special in the Saw canon and we can’t wait to unleash this unexpected and sinister new story on fans of this franchise. This is the next level of Saw on full tilt.”

Will this new formula invigorate? Will the much-beloved gore and traps still be a key trope? Or will this go down as one of the worst in the series? Only one way to find out.

SPIRAL – IN IMAX® AND THEATRES 13 MAY

TO STAND A CHANCE, ENTER YOUR NAME, EMAIL AND ANSWER TO A SIMPLE QUESTION BELOW

This contest will run until 12 May. 8 winners will be randomly selected from eligible entries and will be contacted through their respective email.

Terms and conditions apply and can be found below.

+ posts
Tags: Giveaway Spiral: From the Book of Saw 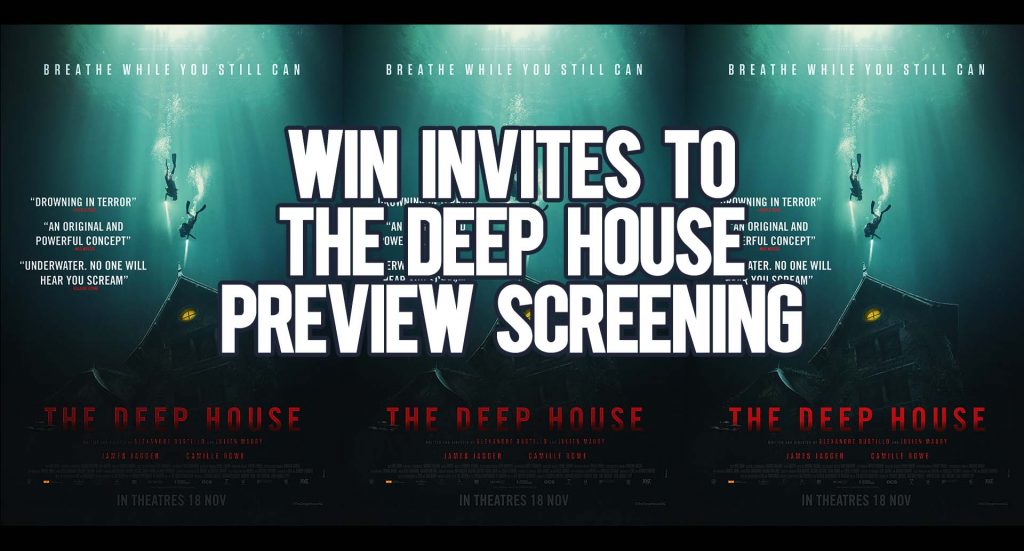 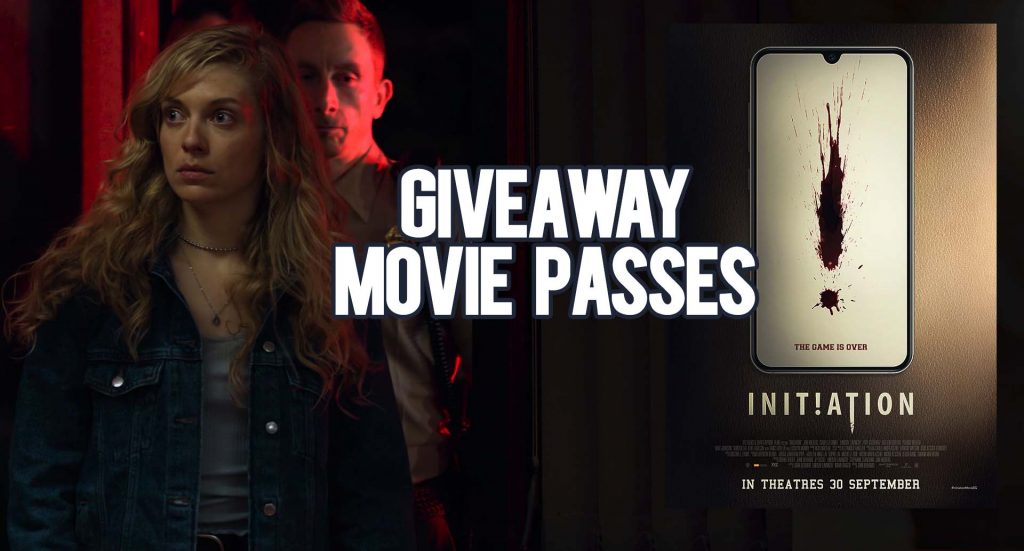 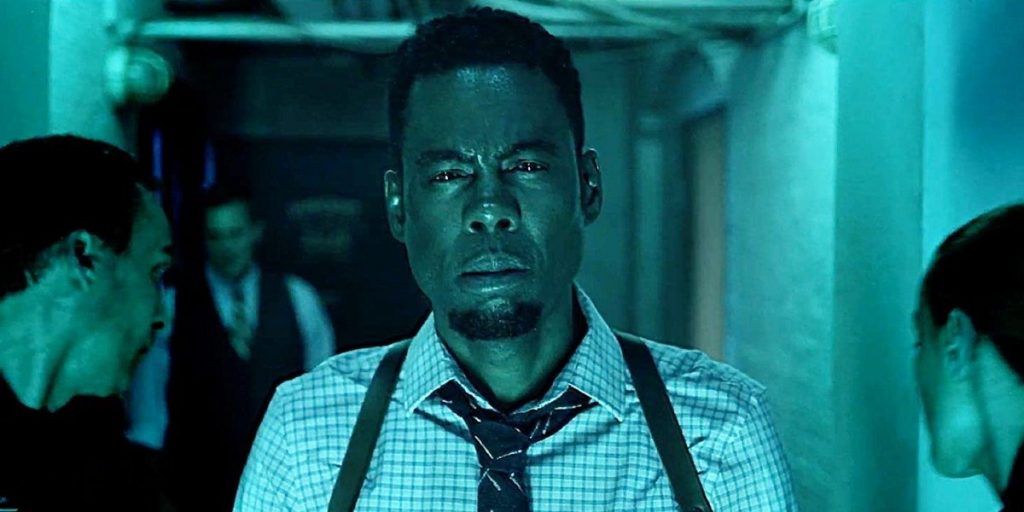