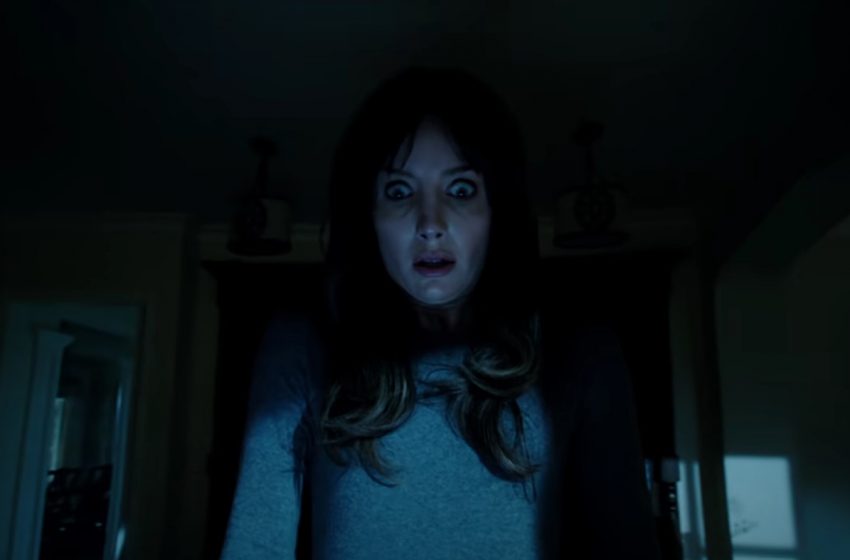 James Wan is back in the director seat with Malignant, which follows Annabelle Wallis as a woman named Madison who is “paralyzed by shocking visions of grisly murders; and her torment worsens as she discovers that these waking dreams are in fact terrifying realities.”

Watch the trailer for Malignant. The film will be released on September 10: