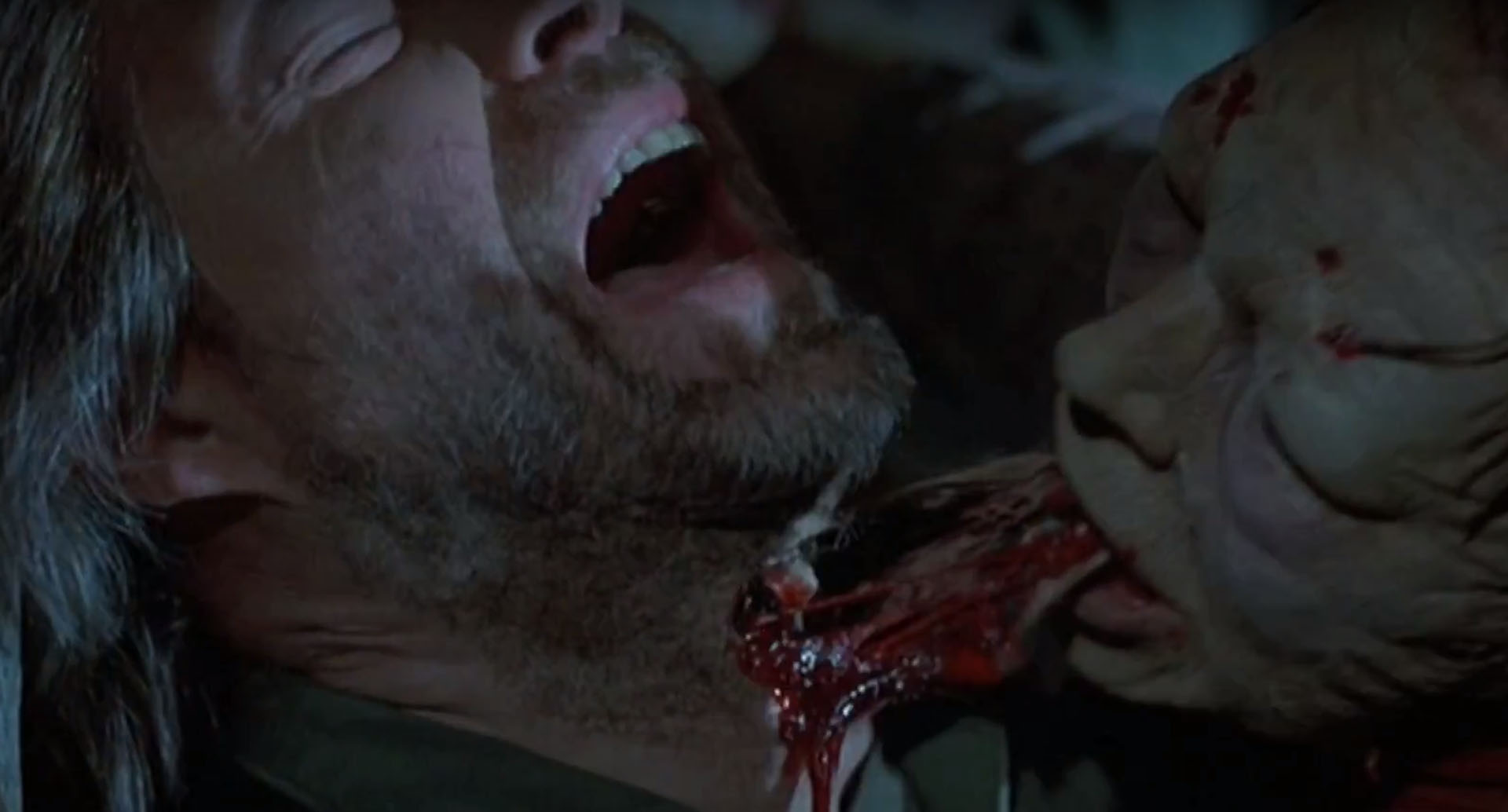 Syfy has picked up the ‘Day of the Dead’ series based on George A. Romero’s classic zombie film, reports Deadline.
Written by Jed Elinoff and Scott Thomas,  who also will showrun, the 10-episode series will tell the story of six strangers struggling to survive the first 24 hours of a zombie invasion.

Written and directed by George A. Romero. Romero’s ‘Day of the Dead’ (1985)  is the third film in his ‘Night of the Living Dead’ series.

+ posts
Tags: Day of the Dead