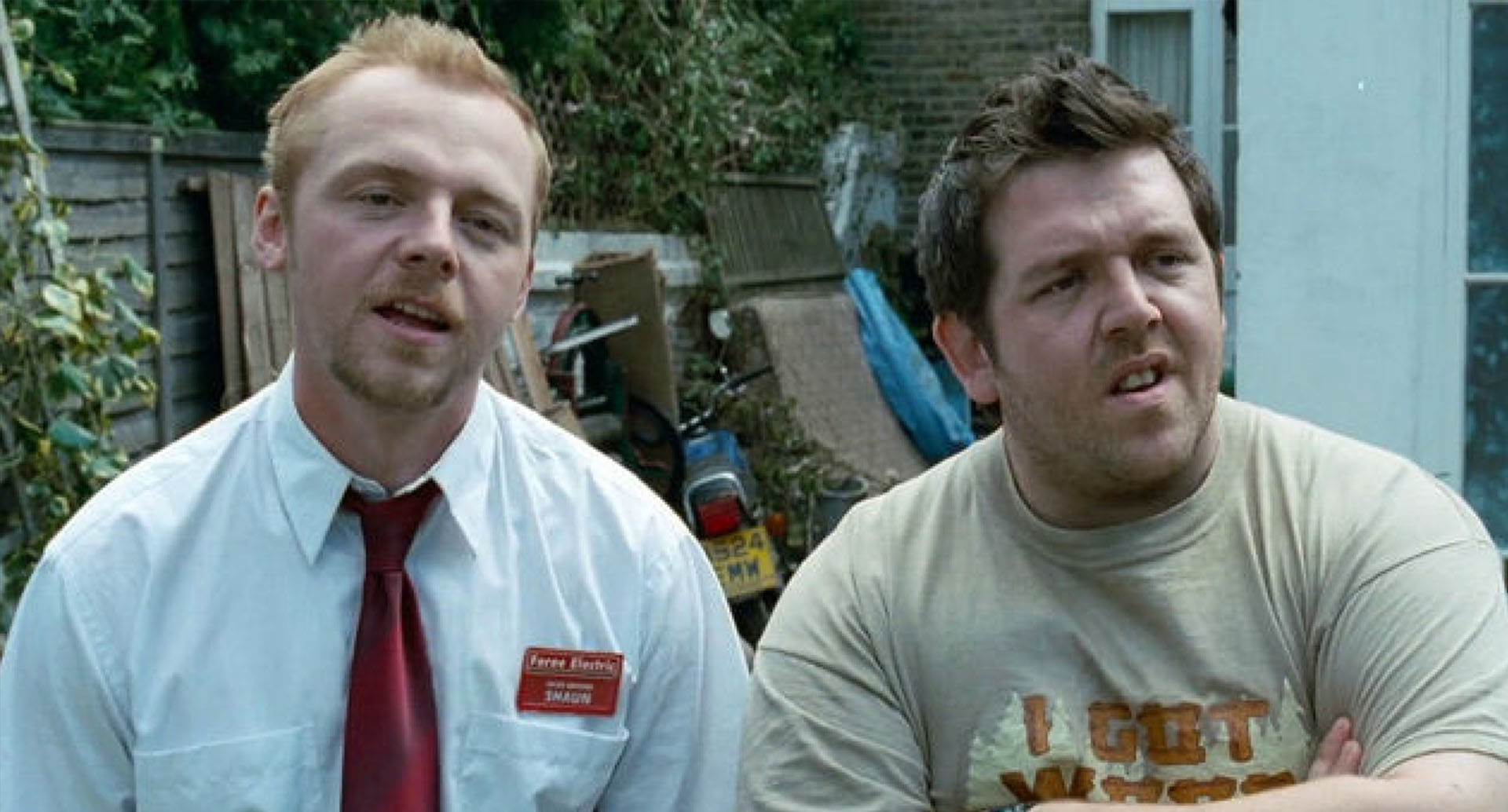 According to Variety, Amazon Prime has acquired Truth Seekers, a horror-comedy series starring Simon Pegg (Shaun of the Dead) and Nick Frost (Fighting with My Family).

In the series, Frost and Peg’s characters team up to uncover and film paranormal sightings across the U.K. in the series. They stake out haunted churches, underground bunkers, and abandoned hospitals using an array of homemade ghost-detecting gizmos and share their adventures on an online channel. Their supernatural experiences grow more frequent, terrifying, and even deadly as the pair begin to uncover a conspiracy that could threaten the entire human race.

Frost and Pegg will co-write the series together with Nat Saunders and James Serafinowicz. The show is set to run for eight half-hour episodes, with no premiere date yet announced. 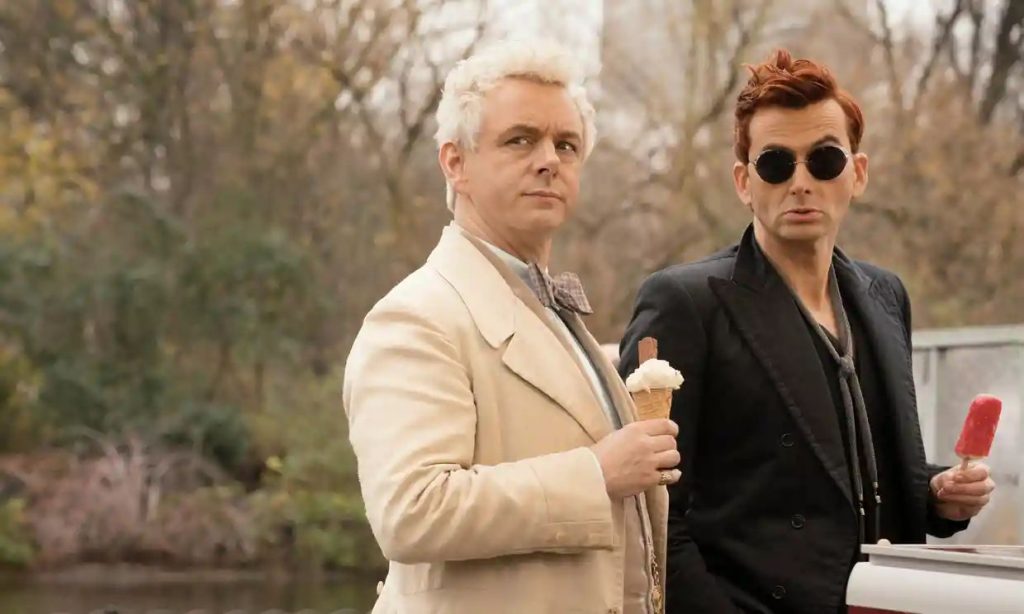