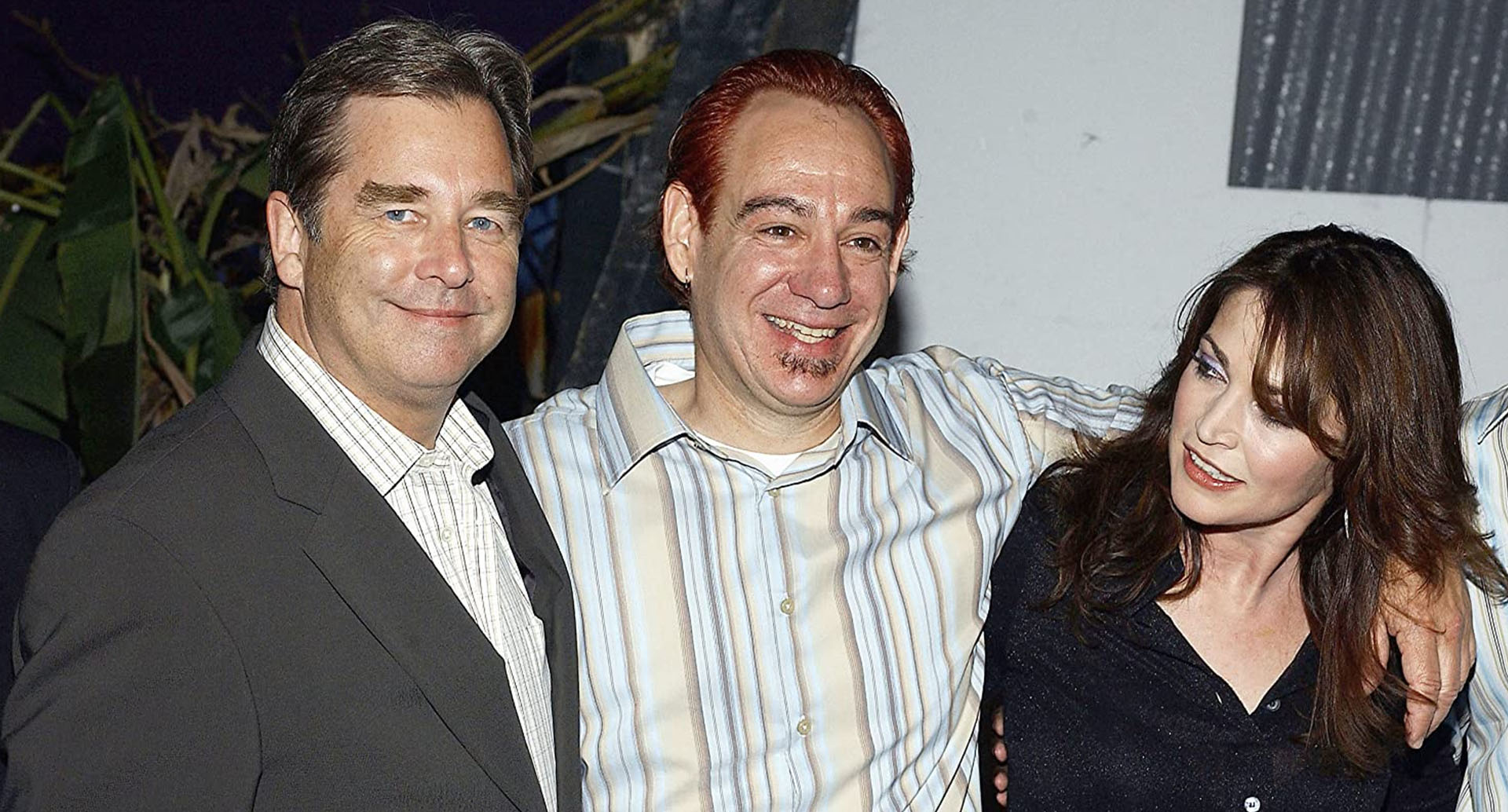 John Lafia, who directed ‘Child’s Play 2’ and also co-wrote ‘Child’s Play’ died by suicide this week. He was 63.
Lafia’s who cowrote 1988’s ‘Child’s Play,’ with the film’s director Tom Holland, and the character’s creator Don Mancini, which introduced the world to the maniacal killer doll Chucky.

He is survived by his children, Tess and Kane, and his former wife Beverly. All of us here at Fleshcuts send our sincerest condolences to Lafia’s fans, friends, and family. 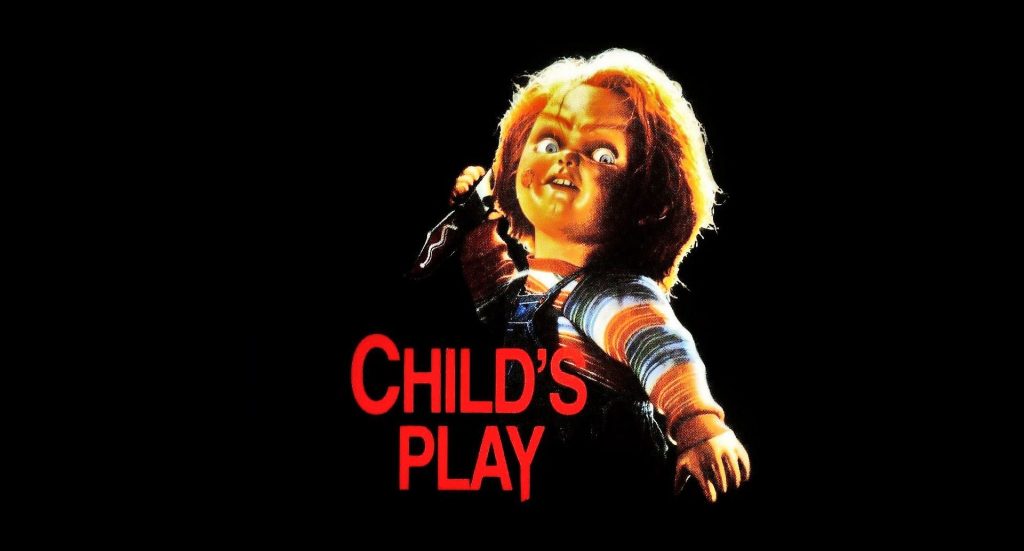 Child’s Play “Chucky” is coming to the small... 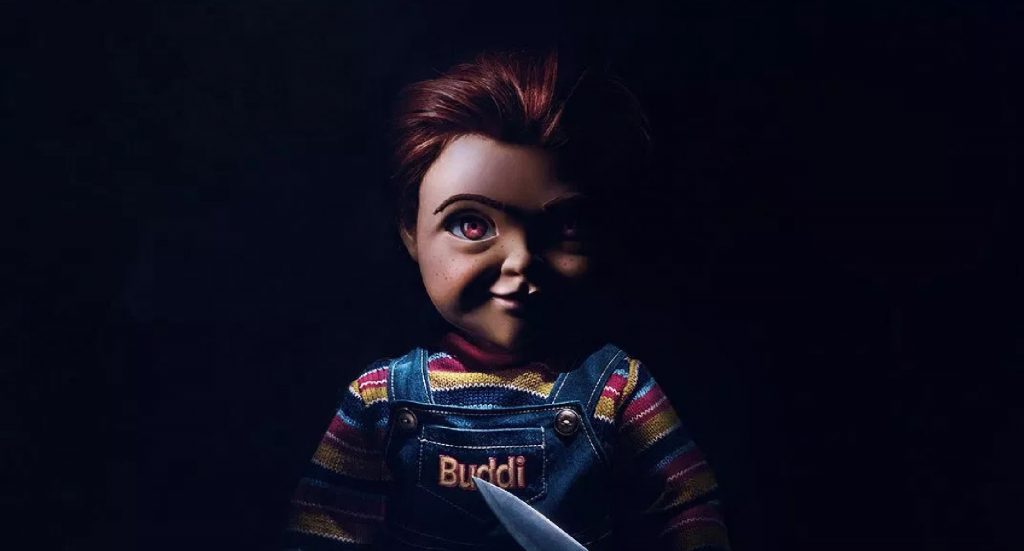