The new adaptation of Stephen King’s Firestarter is coming to the theatre and Peacock this May. Written by Scott Teems and directed by Keith Thomas (The Vigil).  In this new adaptation, Zac Efron and Sydney Lemmon play the parents Andy and Vicky who have been on the run, desperate to hide their daughter Charlie (Ryan Kiera Armstrong; American Horror Story: Double Feature, The Tomorrow War) from a shadowy federal agency that wants to harness her unprecedented gift for creating fire into a weapon of mass destruction. 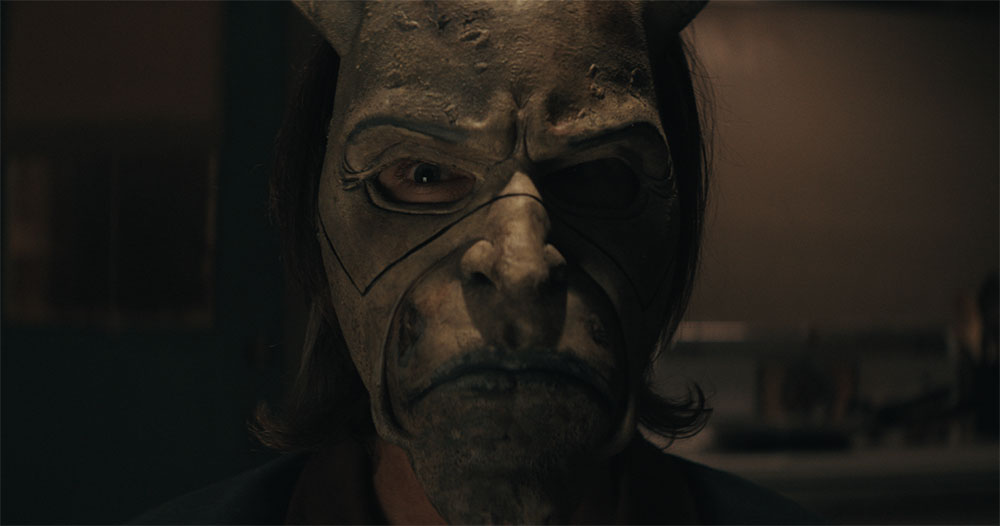 Watch The Creepy Newest Trailer for ‘The... 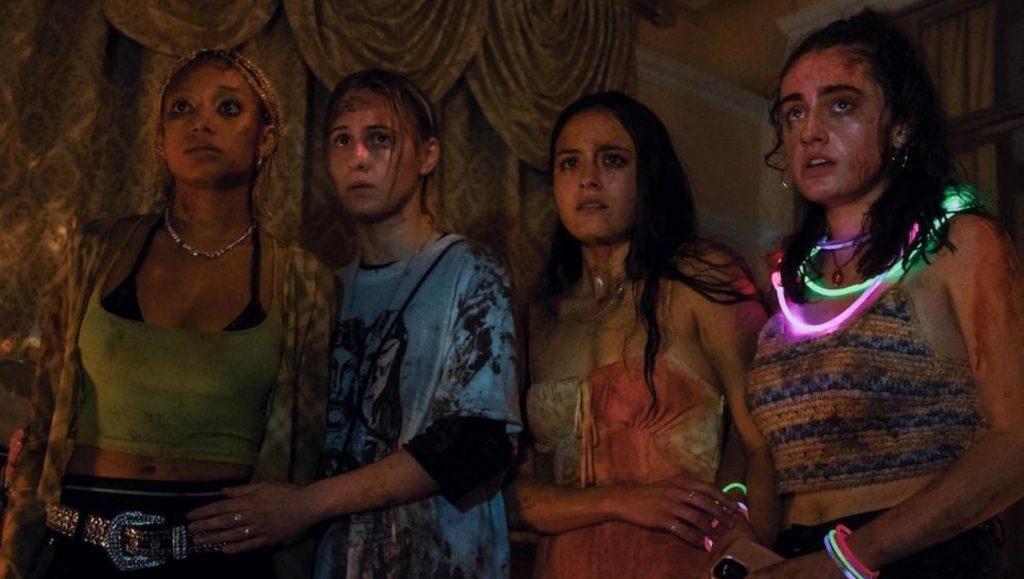