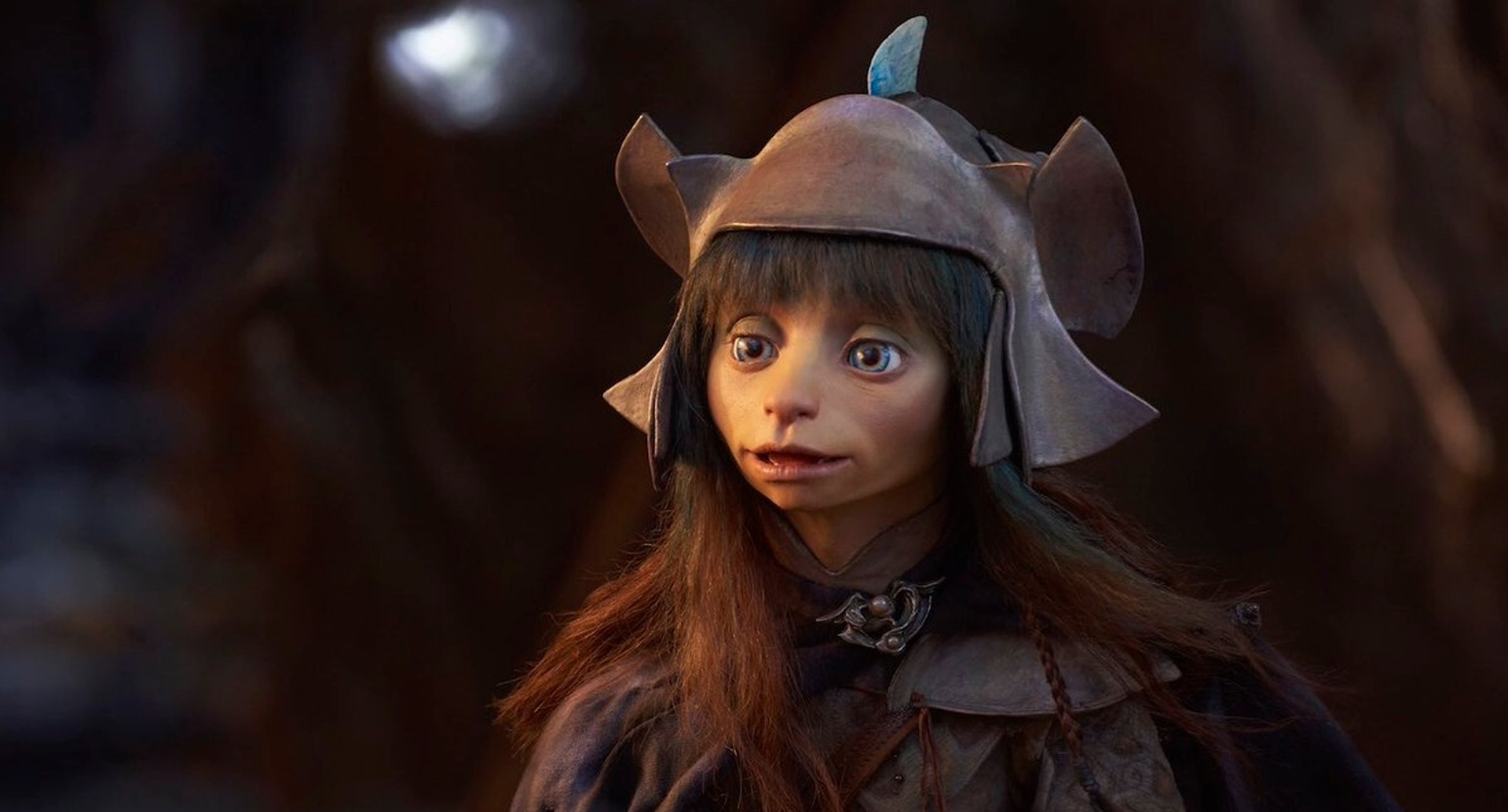 Netflix has announced an impressive voice cast for the Dark Crystal series.
The 10-episode series – a prequel set many years before the events of the original 1982 feature film. The prequel will feature a cast of famous voices, lead by Taron Egerton (Kingsman), Anya Taylor-Joy (The Witch), and Nathalie Emmanuel (Game of Thrones).
Another reason for fans to look forward to is the use of classic art of puppetry instead of CGI, that is rarely seen today. With the original master concept designer, Brian Froud, back to work on the series.  This is definitely the one to watch out for on Netflix next year.

The Dark Crystal: Age of Resistance launches globally on Netflix in 2019. 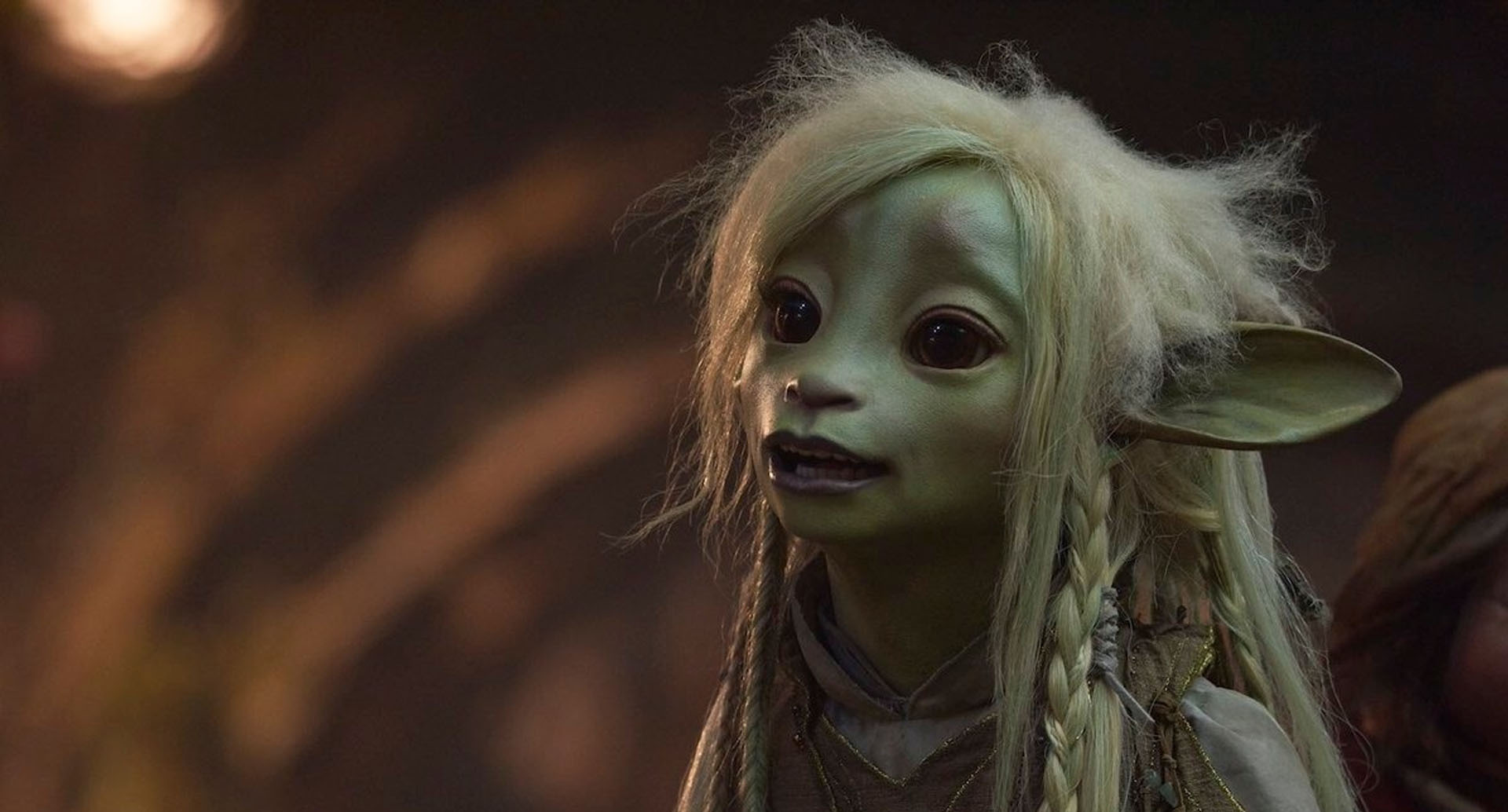 Other Gelfling characters are voiced by:

The Skeksis & Mystics are voiced by:

Aughra will be voiced by: