Netflix’s upcoming live-action Resident Evil series will debut globally on July 14, the streamer revealed the release date through the 3 new teaser posters for the show. 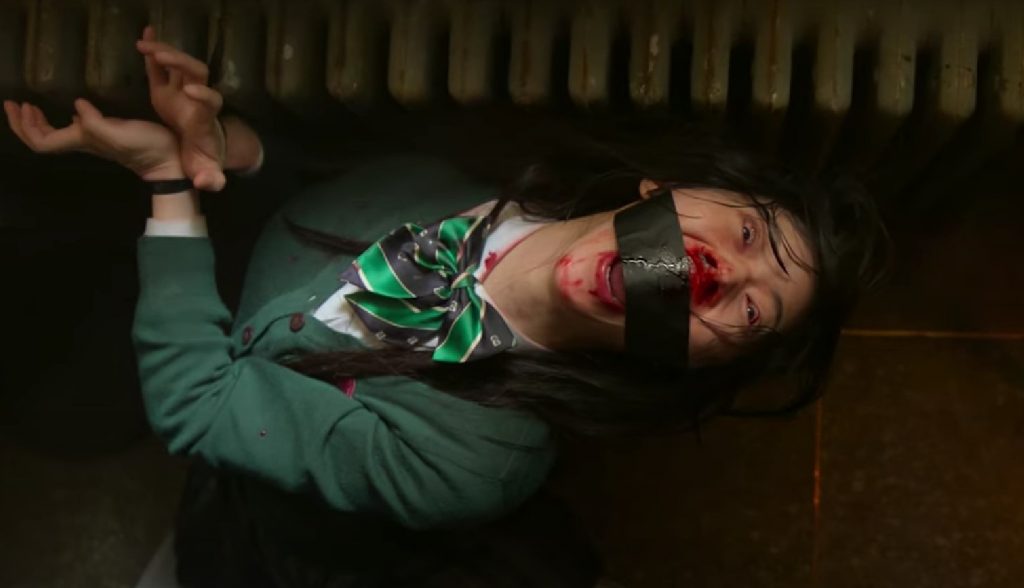