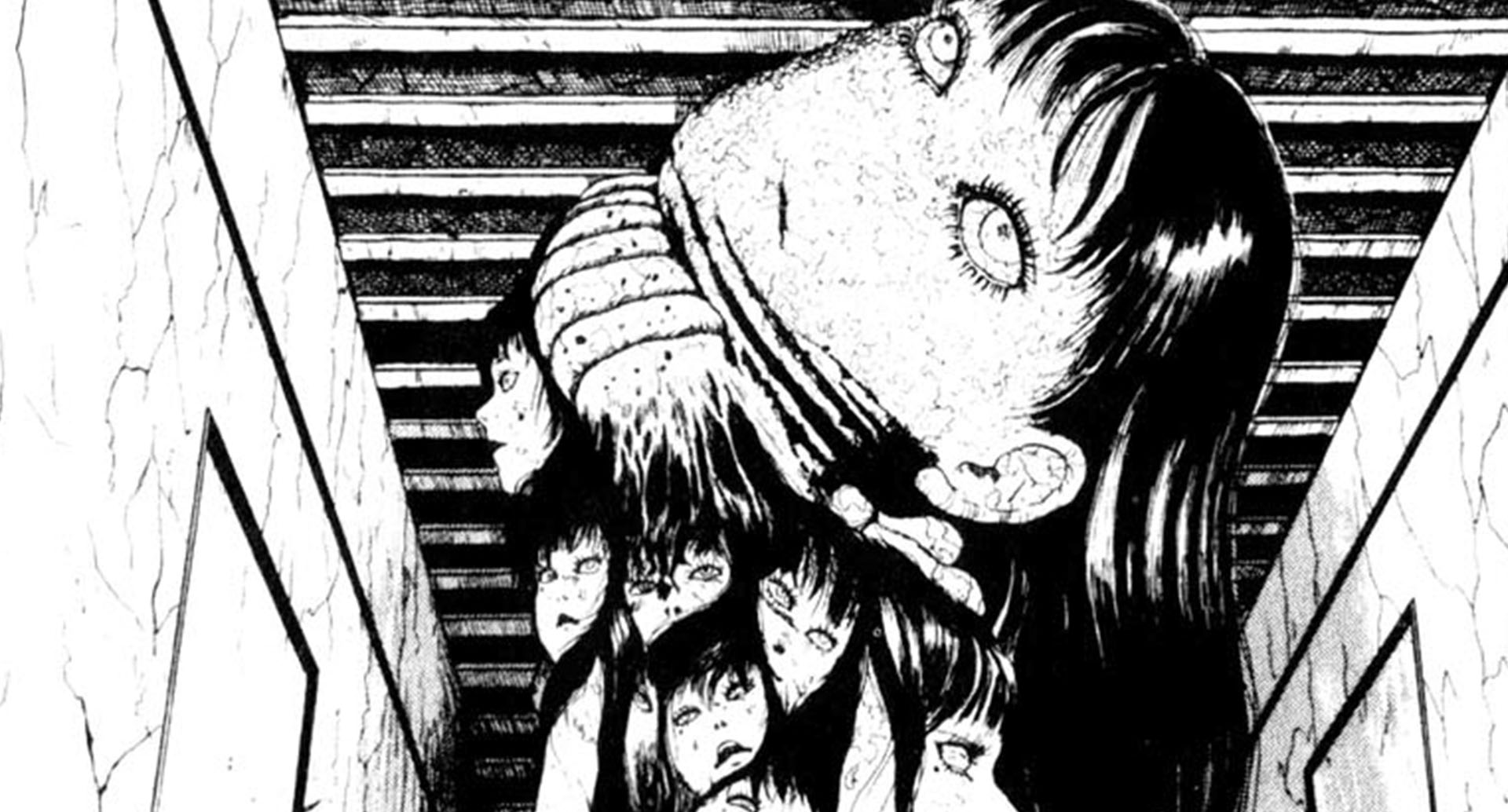 Deadline reported that Quibi has given a green light to Tomie, a series based on Junji Ito’s cult hit horror manga series of the same name, with Adeline Rudolph (Chilling Adventures of Sabrina) attached to star in the title role.

Based on the cult hit manga, Tomie is the story of what happens when a beautiful high school girl goes missing and pieces of her body are discovered scattered around a small town. But what starts out as a murder mystery turns into something even more horrific.

David Leslie Johnson-McGoldrick (The Conjuring 2, Aquaman) is writing and executive producing, with Hiroki Shirota on board as co-producer.