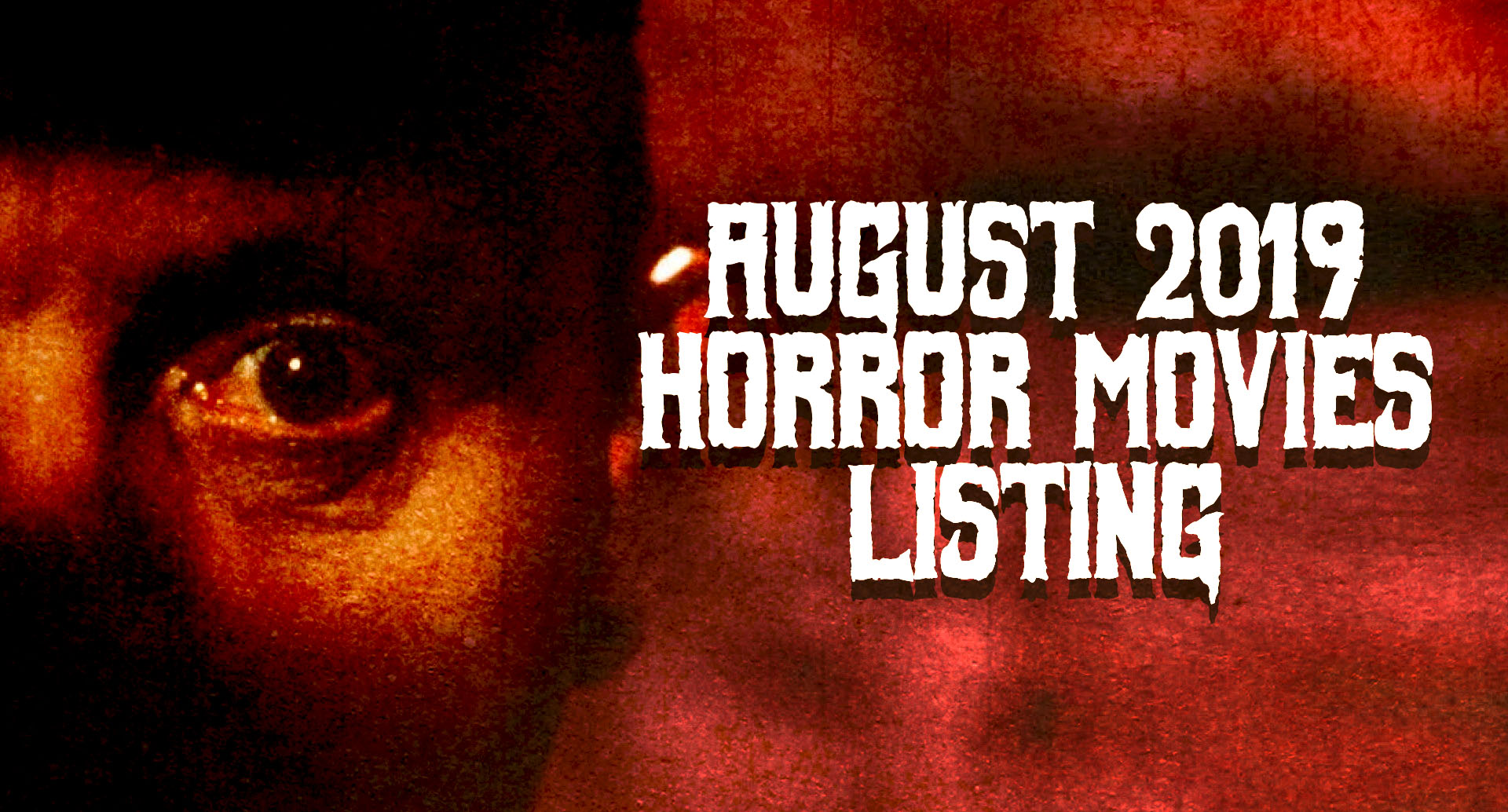 Guide to horror movies showing in Singapore in August 2019 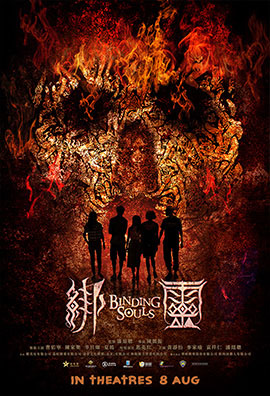 Synopsis:
Ho Tsz Fung (starring Tsao Yu-Ning) and his university friends visited his high school before it shuts down. Over the years, there were many rumors spreading among the students, as the school was used as a military laboratory during the Japanese occupation in World War II. When walking around the school, they find one of the journals shared among former students, which recorded supernatural events in the past, including the mysterious disappearance of a girl. 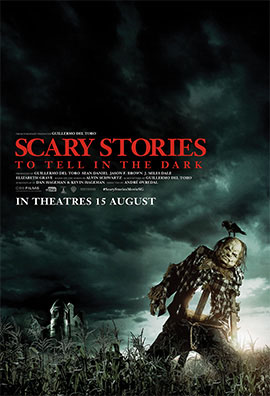 Synopsis:
It’s 1968 in America. Change is blowing in the wind…but seemingly far removed from the unrest in the cities is the small town of Mill Valley where for generations, the shadow of the Bellows family has loomed large. It is in their mansion on the edge of town that Sarah, a young girl with horrible secrets, turned her tortured life into a series of scary stories, written in a book that has transcended time—stories that have a way of becoming all too real for a group of teenagers who discover Sarah’s terrifying home. 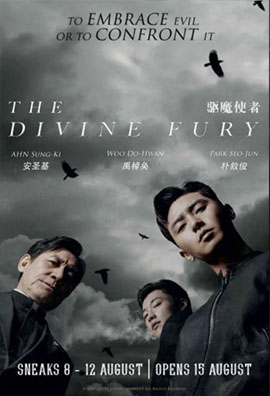 Synopsis:
After losing his father at a young age, Yong-hu repudiates the existence of God and resolves only to believe in himself. Years later he has become a martial arts champion, but one day he discovers stigmata on his palms (marks that correspond to the wounds suffered by Jesus on the crucifix). Hoping to rid himself of the painful stigmata, Yong-hu searches out Father AHN, and finds him while the priest is performing an exorcism. When Father AHN suddenly falls into danger, Yong-hu ends up saving him thanks to his stigmata and martial arts skills. Even while denying it, Yong-hu comes to realize the power of his stigmata, and as his fellowship with Father AHN deepens, he starts to perform exorcisms with him. However an evil figure named Jisin kills a girl named Min-joo who was recently exorcised by Father AHN and Yong-hu. Jisin hatches a plan to ensnare and kill more people. Father AHN and Yong-hu try to defeat him, but Father AHN is mortally wounded in the fight. Yong-hu takes strength from the God he once rejected, and faces off against Jisin.. 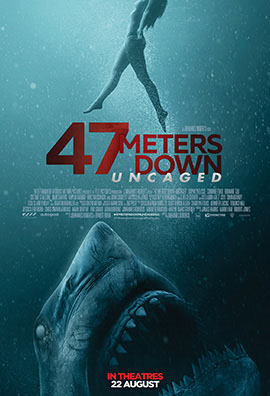 Synopsis:
The film follows the story of four teen girls diving in a ruined underwater city, who quickly find themselves in a watery hell as their fun outing turns into heart-stopping fear when they learn they are not alone in the submerged caves. As they swim deeper into the claustrophobic labyrinth of caves they enter the territory of the deadliest shark species in the ocean.

Movie: Revenge of the Pontianak
In Cinema: 22 August 2019
Country: Singapore 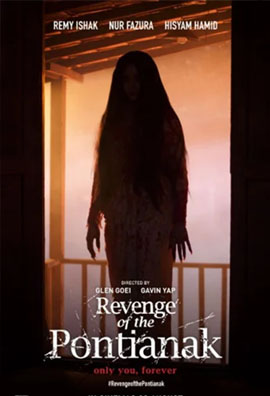 Synopsis:
1965, Malaysia. A small village helps Khalid and Siti prepare for their wedding day. Soon after, a great darkness falls upon the village as a string of horrific deaths and supernatural happenings create widespread fear and paranoia amongst the villagers. The events force a confession from Khalid to a murder of a girl he made pregnant years before, now believed to have returned as a Pontianak. To kill this vengeful vampire, he rallies all the men of the village and sets out into the jungle to hunt her down. But can the village stop her. 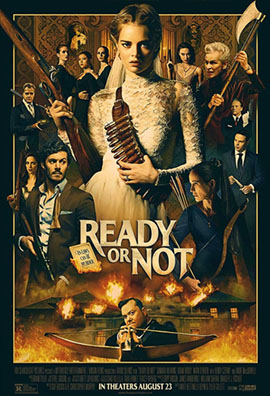 Synopsis:
Ready Or Not follows a young bride (Samara Weaving) as she joins her new husband’s (Mark O’Brien) rich, eccentric family (Adam Brody, Henry Czerny, Andie MacDowell) in a time-honored tradition that turns into a lethal game with everyone fighting for their survival.