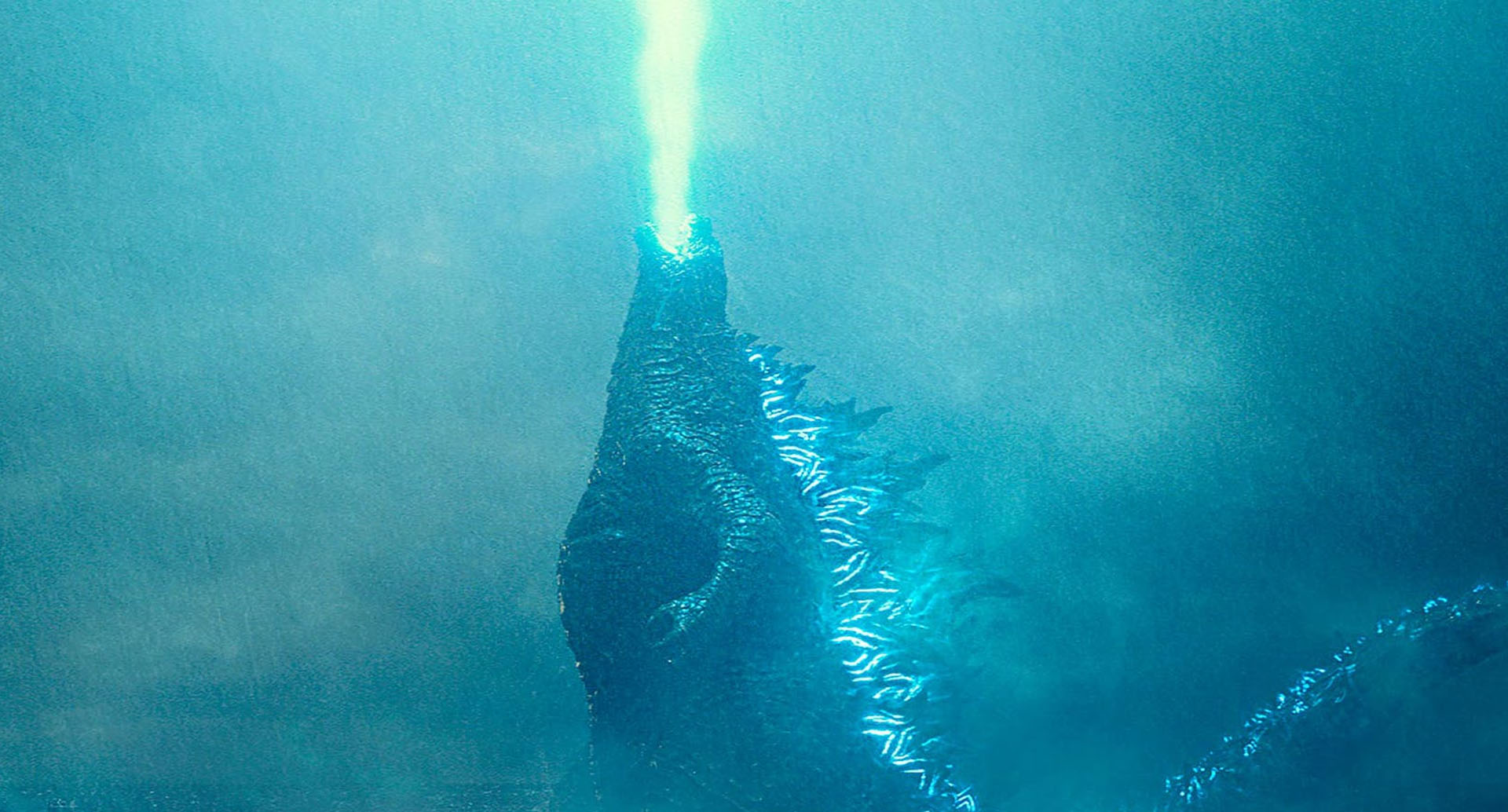 Director Mike Dougherty has announced on Instagram that Godzilla: King of the Monsters is officially completed.

It is done. With love and gratitude to the thousands of talented people all around the world who helped make this lifelong dream a reality. In Godzilla we trust. @GodzillaMovie pic.twitter.com/JnPoqFoXHY 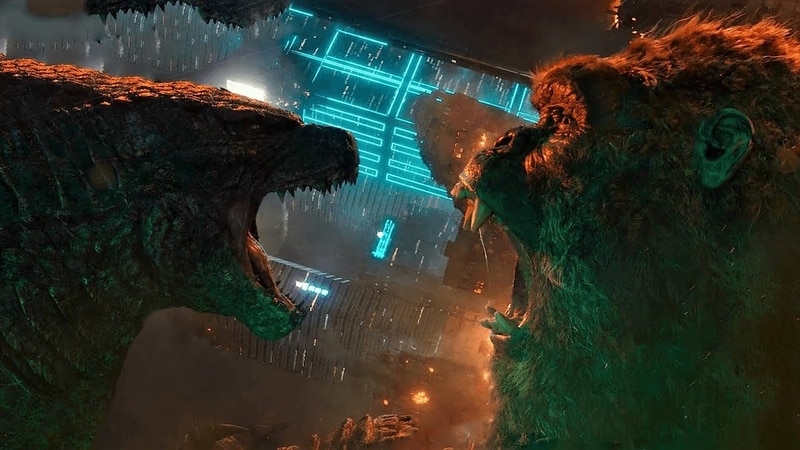 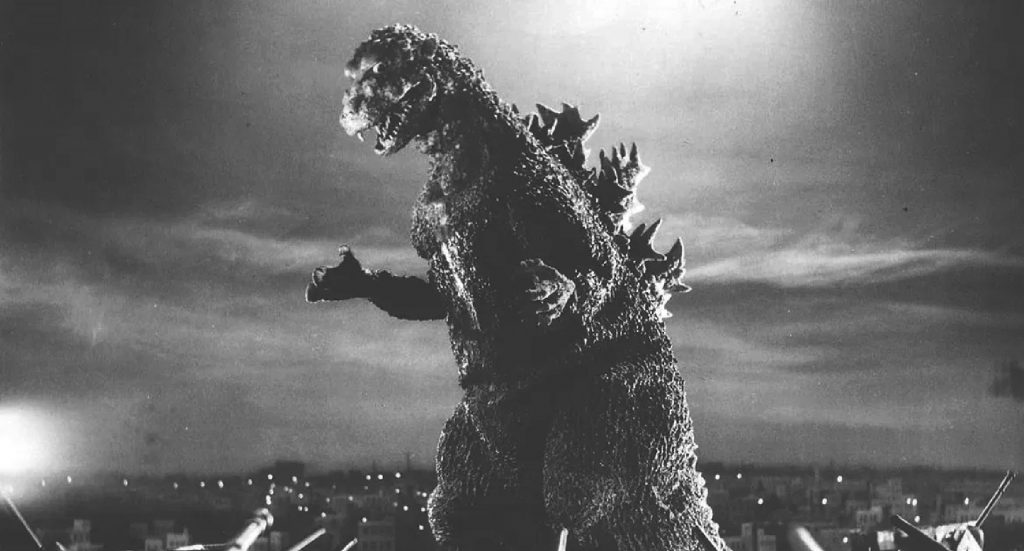