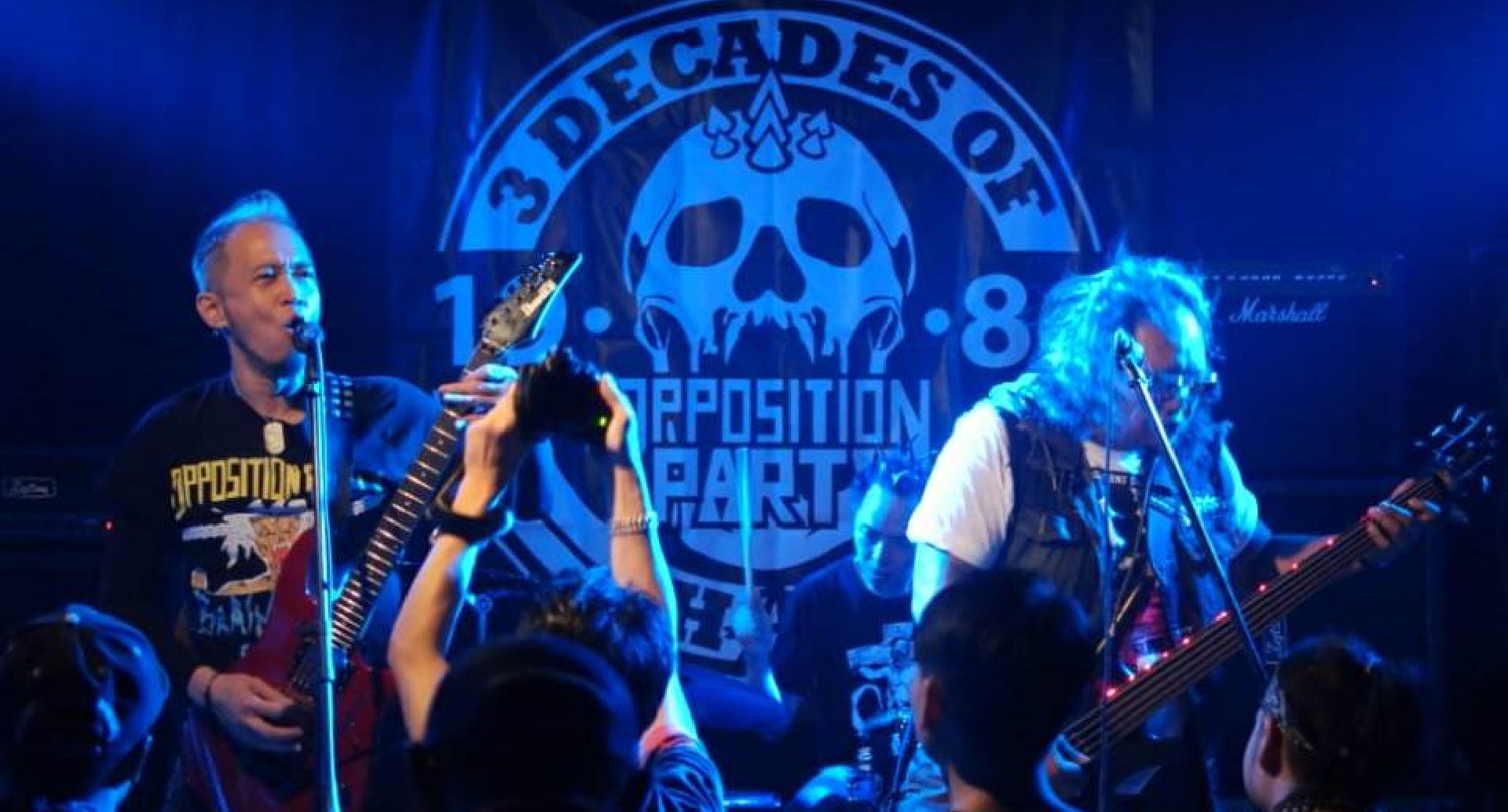 2016 saw Singapore’s Pioneering punk band Opposition Party celebrate its 30th anniversary. OP marking its 30th Anniversary and to celebrate that milestone, “Complete Chaos Collection”, a boxset of the band’s earliest material as far back as the 80s, was re-released in the same cassette format as the original. The band then embarked on a series of “3 Decades of Chaos” shows which kicked off in Singapore, followed by a short tour in Malaysia.

True to the characteristics of an underground band from its era, Opposition Party’s discography is predominantly made up of cassette and vinyl formats. As part of an ongoing effort to digitize its analogue heritage, the band is digitally reissuing selected back catalog rarities to reintroduce them to the scene. “Brain Fucked”, the band’s very first vinyl EP (and a landmark for a Singaporean punk band) recorded in the 80s, is currently available online. More recently, an extremely limited single, “It’s Chaos / Because”, was reissued digitally with previously unreleased bonus tracks. Scheduled to be out in June 2019 is “EP ver 1.0.1”, the updated version of “EP ver 1.0”, first released back in the year 2000. The EP now comes with an additional bonus track – a cover of The Cure recorded in the 90s.

The digital reissues are available from oppositionparty.bandcamp.com 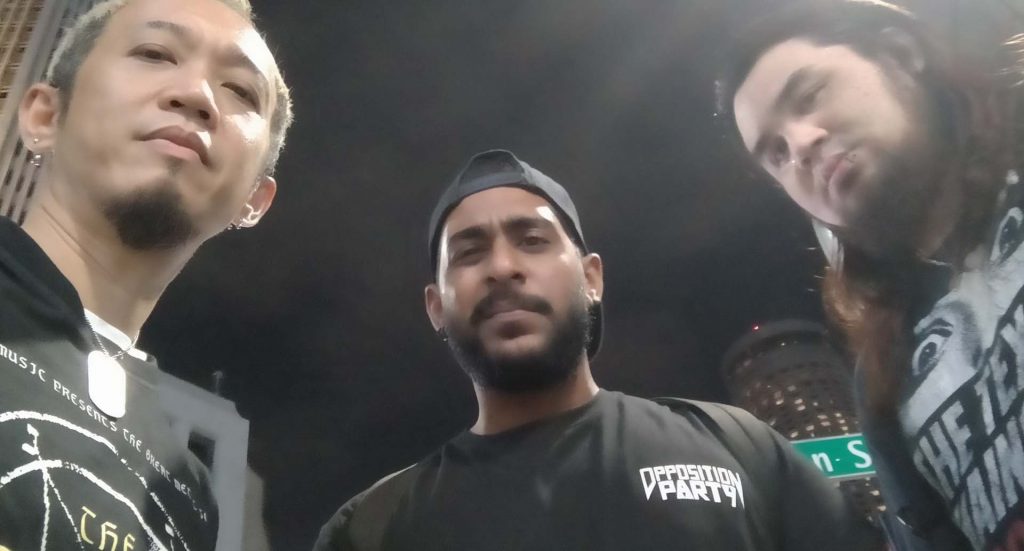 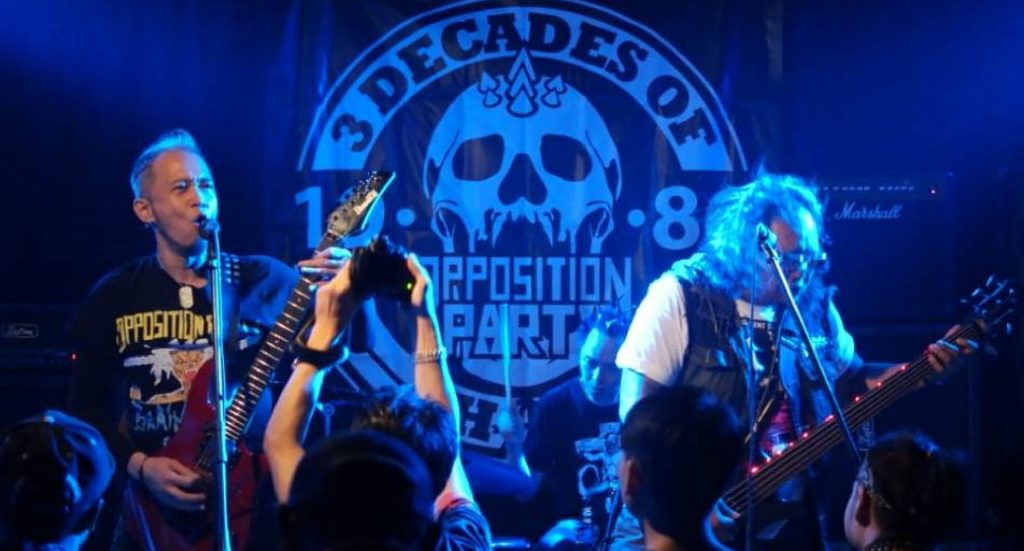 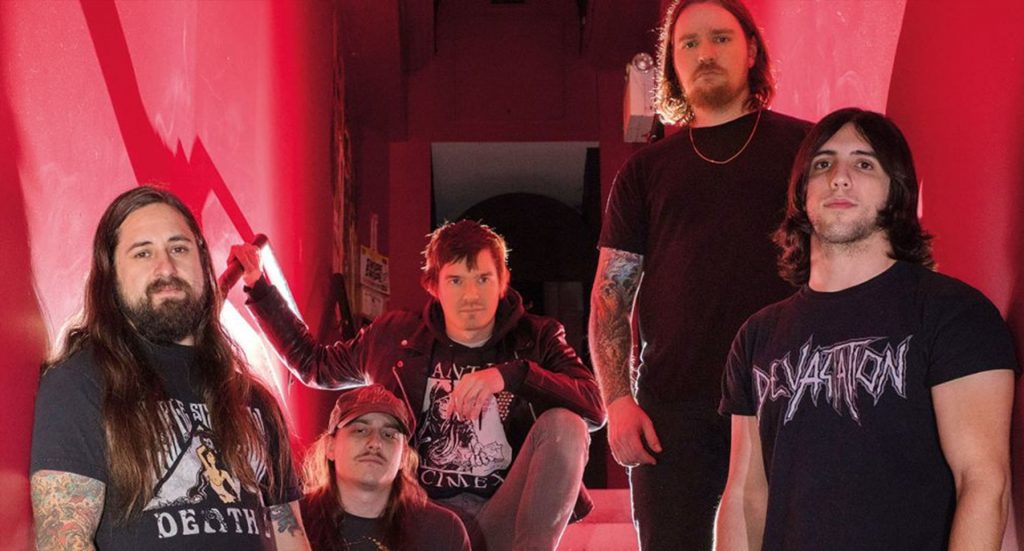