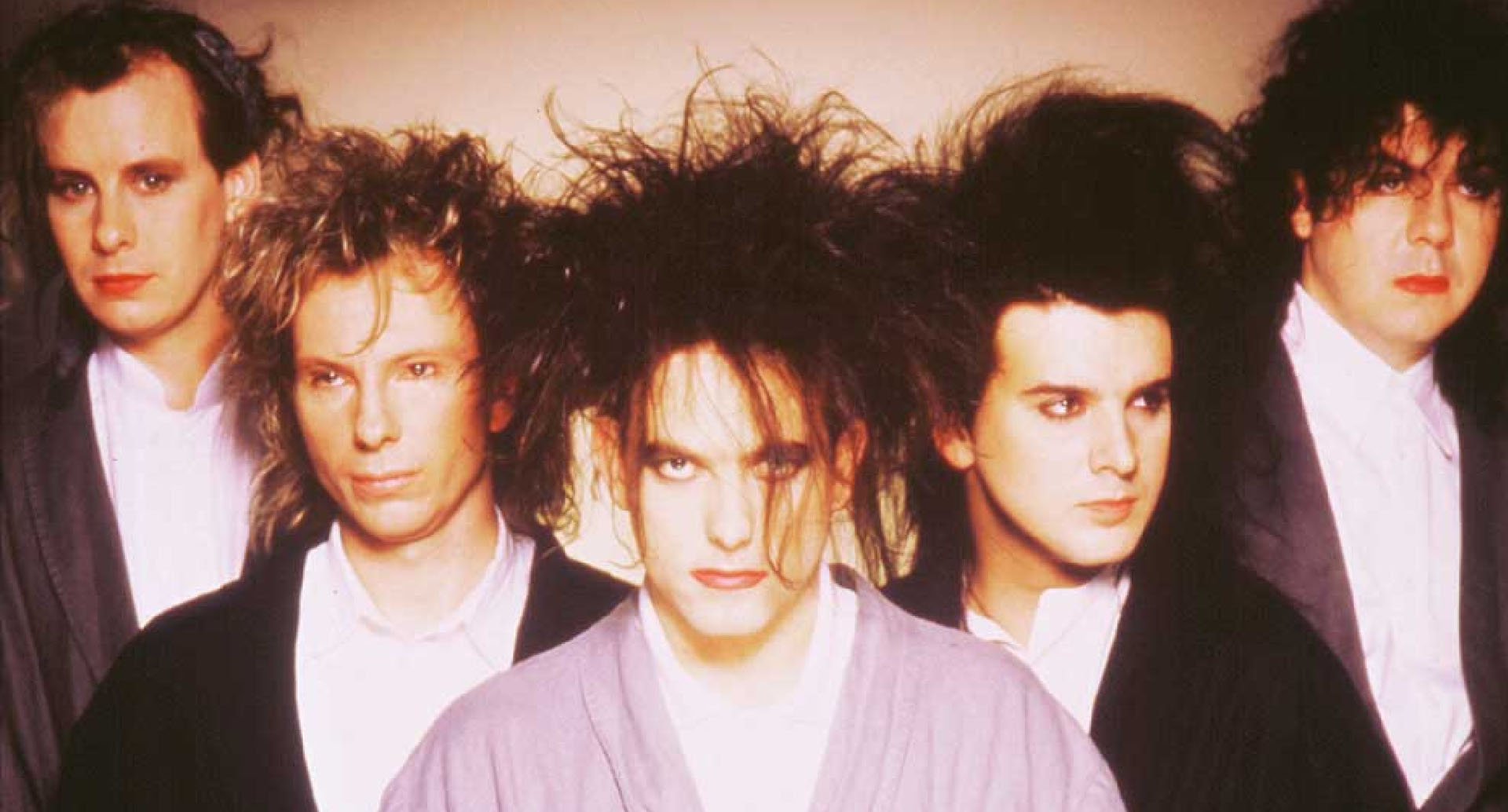 Singapore fans of The Cure can catch the screening of their “The Cure – Anniversary 1978-2018 Live In Hyde Park London” film at the local independent cinema, The Projector. Filmed by The Cure longtime collaborator, Tim Pope, it is shot in 4k and captures The Cure’s “epic” and career-spanning set at London’s Hyde Park last […]Read More