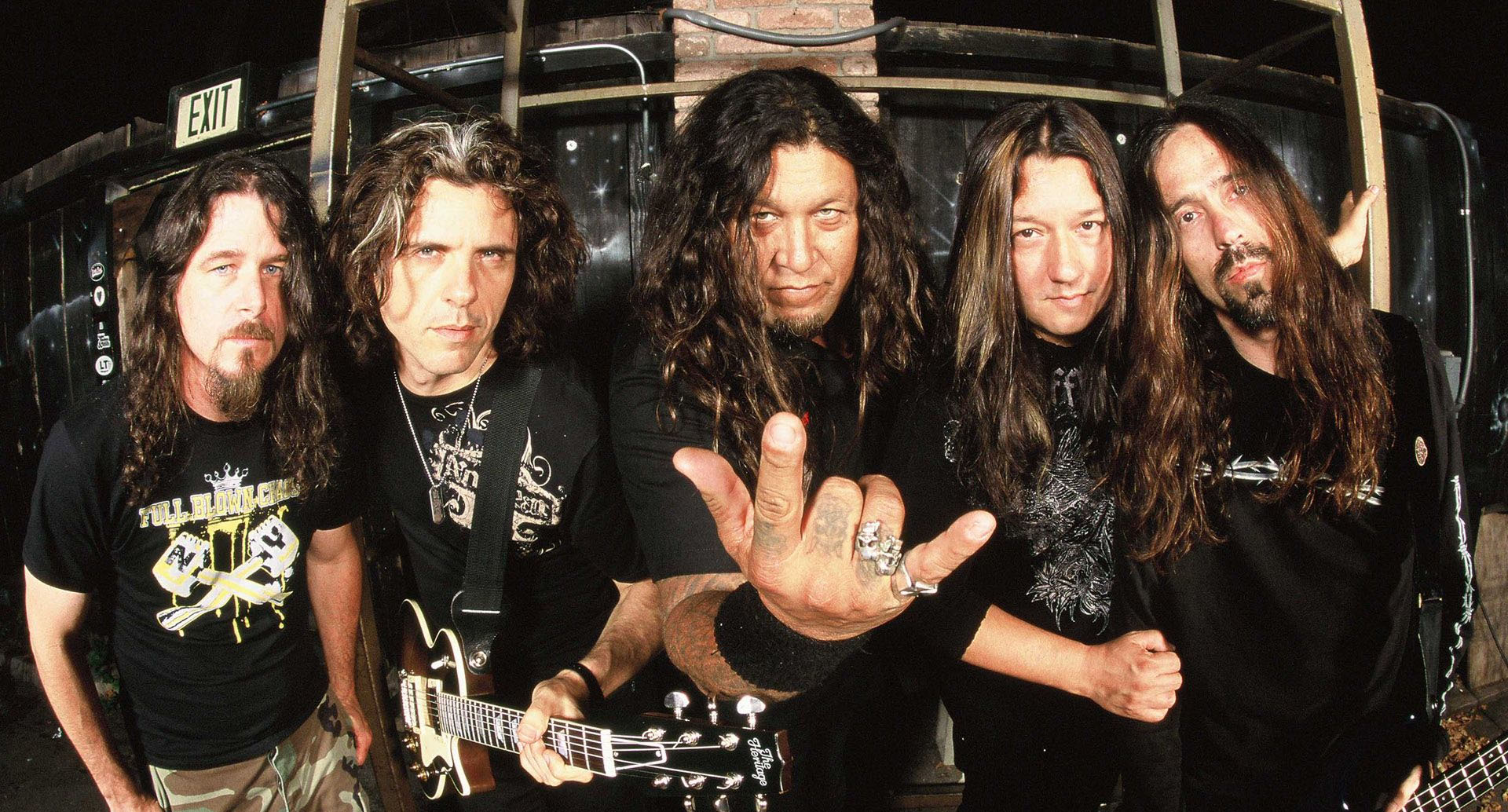 Testament and Comeback Kid has joined the growing list of artists postponing their Asian tours due to the  COVID-19 outbreak. Testament is originally scheduled to headline the SG Metal Mayhem III which also features Cancer and Wormrot on the 25 March. While Comeback Kid is scheduled to perform in Singapore in April.Read More

American thrash metal titan Testament will be making their long-awaited Singapore debut at the SG Metal Mayhem III on the 25 March. Testament, who formed in Northern California the early 198Os is often credited as one of the most popular and influential bands of the thrash metal scene as well as one of the leaders […]Read More