Tags : Sailing Before the Wind 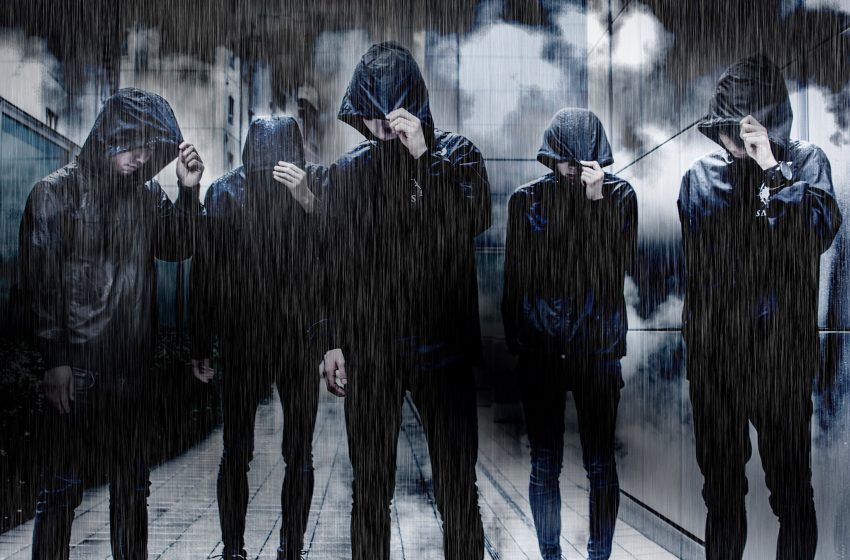 Sailing Before The Wind Release Re-recorded Version of Break the

Japanese Metalcore act Sailing Before The Wind have released their new single “Break the Silence”. This is a re-recording of the original track that was on their EP “A Ray of Light’” (2012). This re-recorded version of  “Break the Silence” has its lyrics rewritten around the theme of the band’s 10 years of struggle to […]Read More