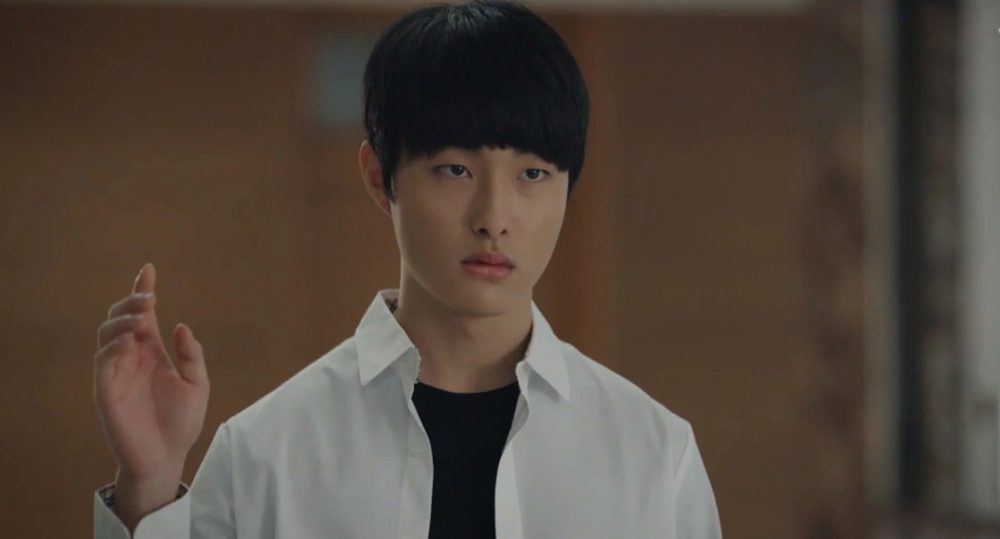 Yoon Chan-Young (Nobody Knows) has been cast to play the lead male character for the upcoming Netflix drama series ‘All of Us Are Dead’, which is based on the popular South Korean webtoon  ‘Now at Our School.’

‘All of Us Are Dead’ is about a group of high school students who become trapped in their school amid a zombie attack forcing them to survive on their own. The series will be being written by Chun Sung-il (Your Honor, The Package) and directed by Lee JQ (aka Lee Jae-kyoo) and Kim Nam-Su (Rampant).

Fans of horror/sci-fi movies can keep a look out for the upcoming Russian flick ‘Sputnik’ . The…