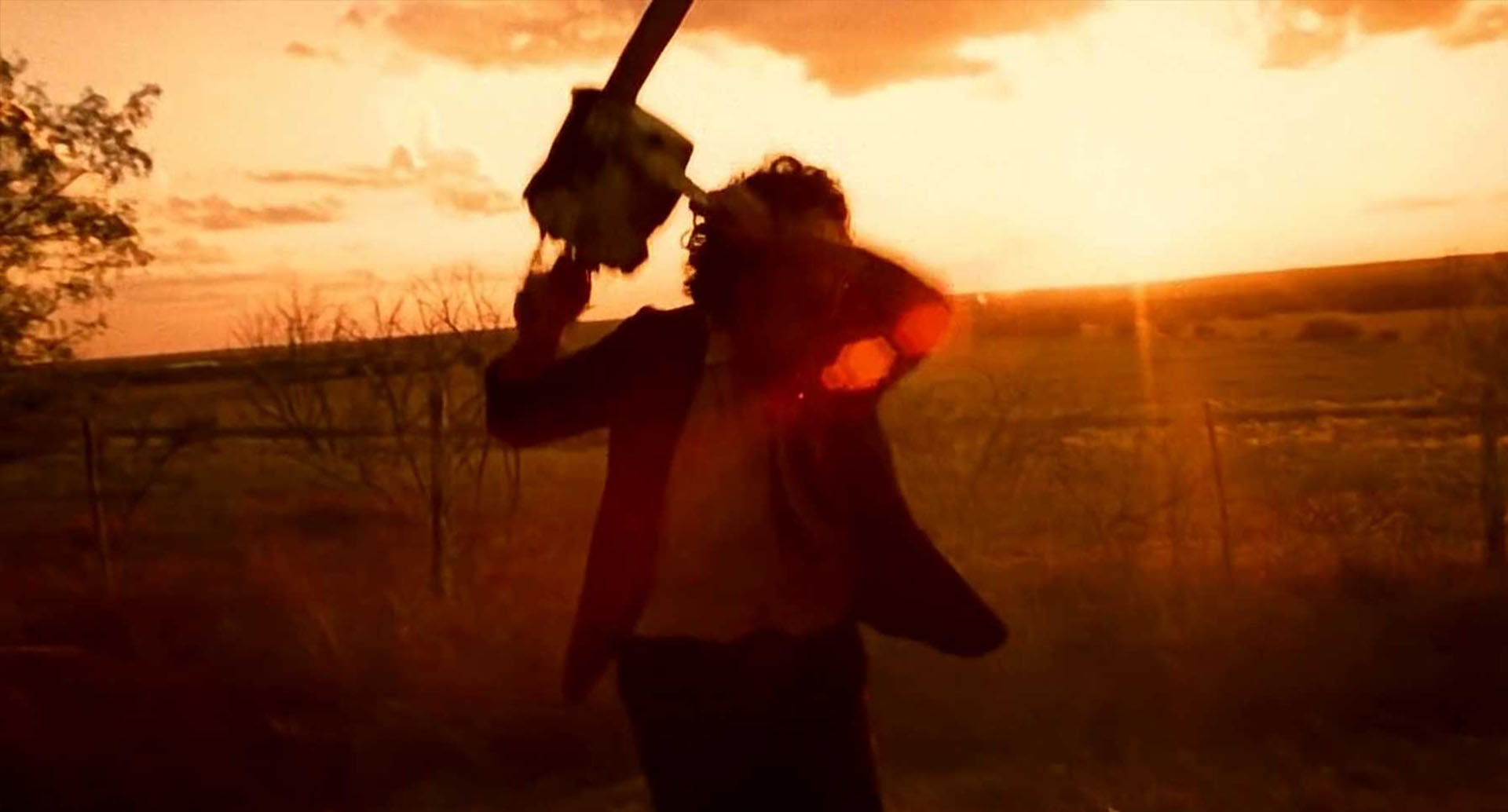 ‘The Dig’ directors, Ryan and Andy Tohill have come on board to direct a reboot of Tobe Hooper’s classic, ‘The Texas Chainsaw Massacre’ for Legendary according to Variety.  The pic will be written by Chris Thomas Devlin with ‘Evil Dead’ Fede Alvarez and Rodolfo Sayagues producing.

The Tohill’s first feature film, ‘The Dig,’ premiered at the Galway Film Fleadh in 2018 and won the best Irish feature. They were also named best newcomer directors at the Cornwall Film Festival for their short film ‘Eye Line.’

“The Tohill’s vision is exactly what the fans want,” Alvarez said in a statement. “It’s violent, exciting and so depraved that it will stay with you forever.”

Plot details on this latest reboot are still kept under wraps, but Legendary is reportedly hoping to kick-start a new franchise with this one.