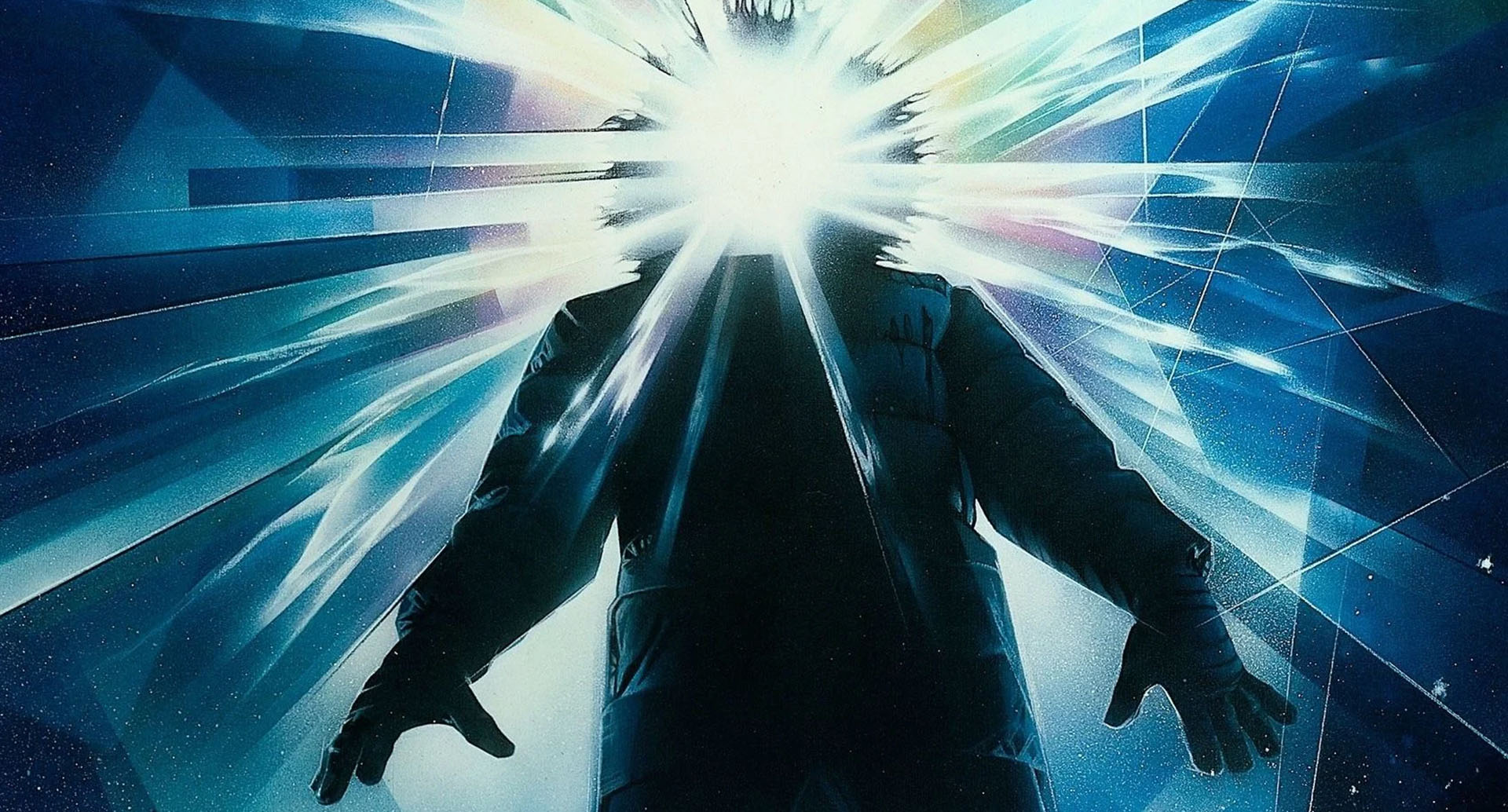 He is survived by his wife of 60 years, Jackie Pattiz, sons Gary, a producer; Greg, former Imax Entertainment CEO; and Tim, daughter-in-law Lisa and Marci and grandchildren Daryn, Drew, Kayla, Jackson, and Lucas.