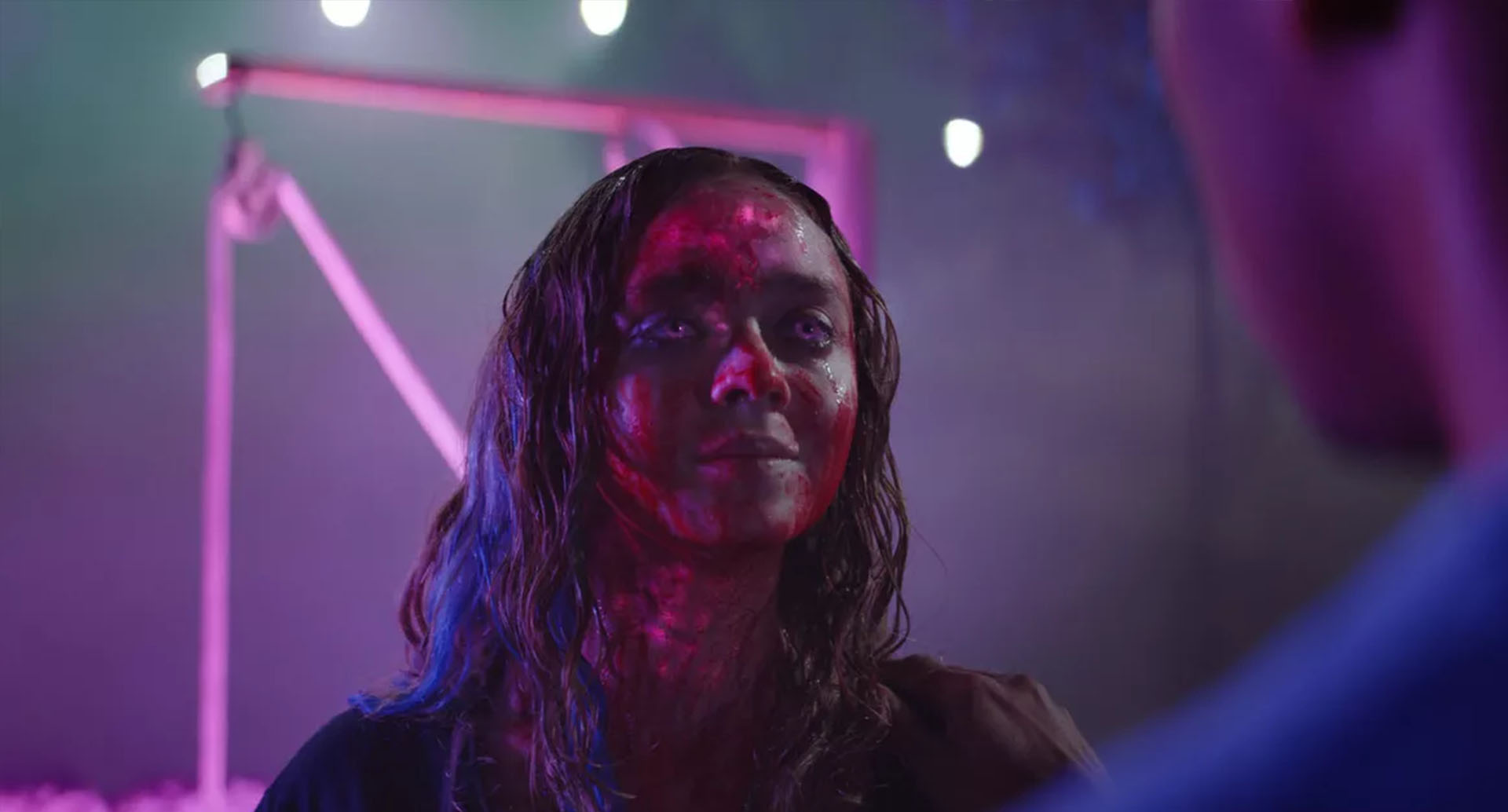 Richard Stanley’s HP Lovecraft adaptation Color Out of Space has received a widely positive reception since its release. In a recent interview with Arrow in the Head, Stanely has confirmed that SpectreVision has greenlit two Lovecraft’s adaptation and  The Dunwich Horror the next.

I’m pleased to say that SpectreVision has greenlit me to go forward with two further Lovecraft adaptations. So COLOR OUT OF SPACE will be the first of a trilogy. I have already started prepping on the second movie which is going to be a new adaptation of THE DUNWICH HORROR. It will take us back to Miskatonic University for the first time since RE-ANIMATOR. And it will also give us a chance to deal directly with the Necronomicon, the black book that lies at the center of the Lovecraft universe.

The Dunwich Horror “tells the story of Wilbur Whateley, the son of a deformed albino mother and an unknown father (alluded to in passing by the mad Old Whateley as “Yog-Sothoth”), and the strange events surrounding his birth and unprecedentedly precocious development. Wilbur matures at an abnormal rate, reaching manhood within a decade. All the while, his sorcerer grandfather indoctrinates him into certain dark rituals and the study of witchcraft.” The story was previously adapted into a movie in 1970.

Color Out of Space is currently certified 86% freshness on Rotten Tomatoes.  Ready for more Lovecraft weirdness by way of Richard Stanley?