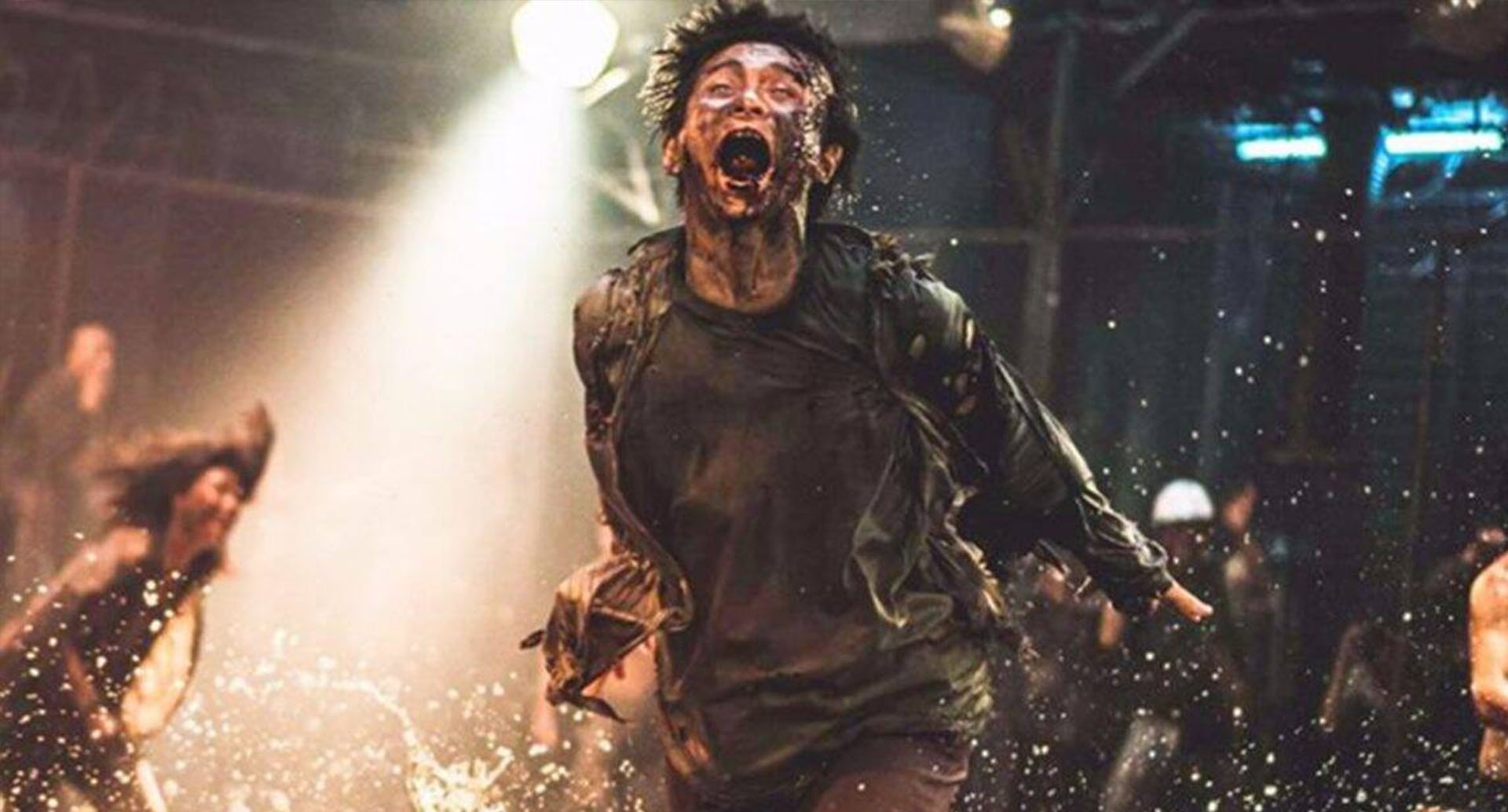 The sequel to Yeong Sang-ho’s international hit Train to Busan (2016), Peninsula sold over USD 48 million worth of tickets after a strong opening in the Asian markets according to HanCinema’s News.

Peninsula, the dystopia zombie film opened in both South Korean and Taiwan on July 15, topping the charts in each. In Singapore, it has earned USD 1.9 million.

Peninsula is scheduled to open in 126 cities across the United States and Canada in August 21st. 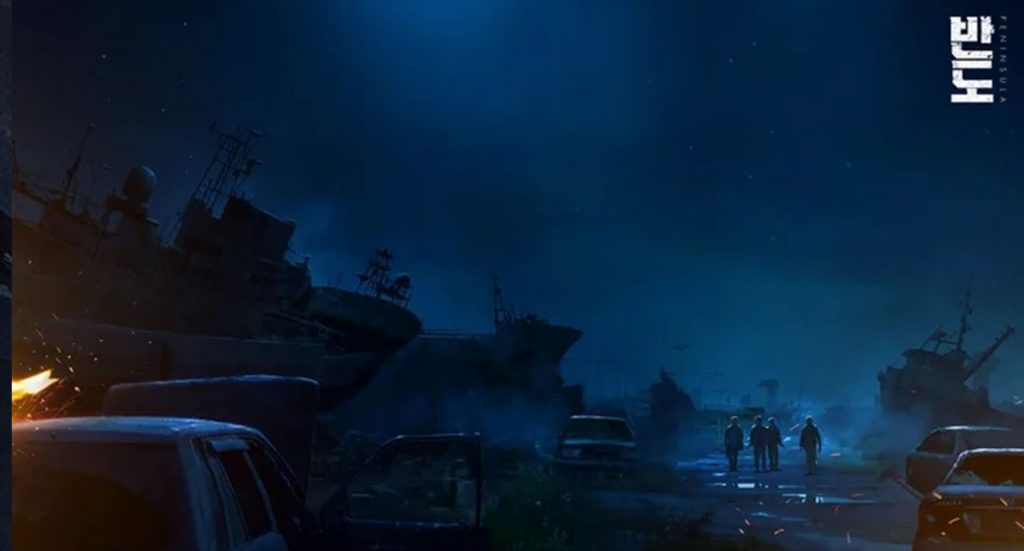 Watch The New Trailer for Train to... 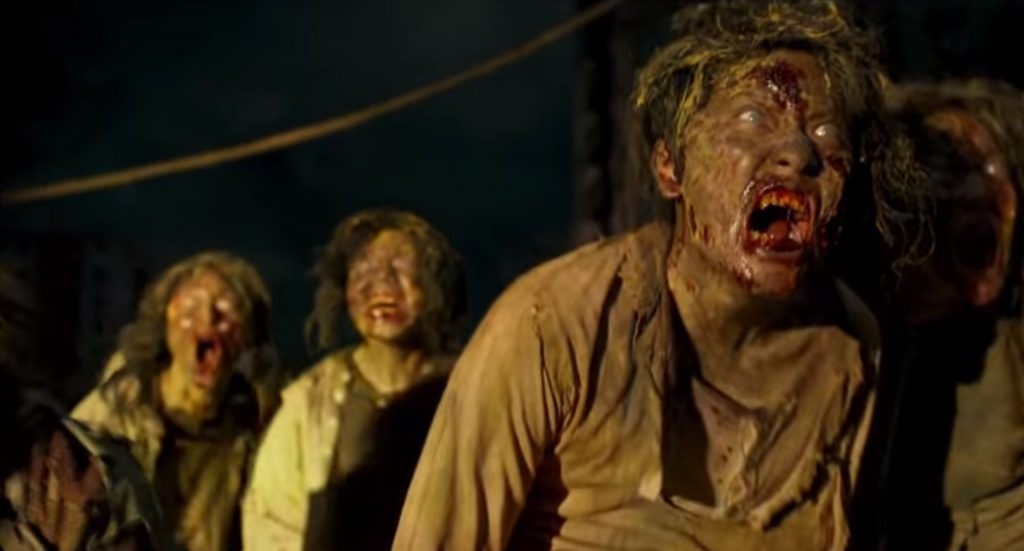