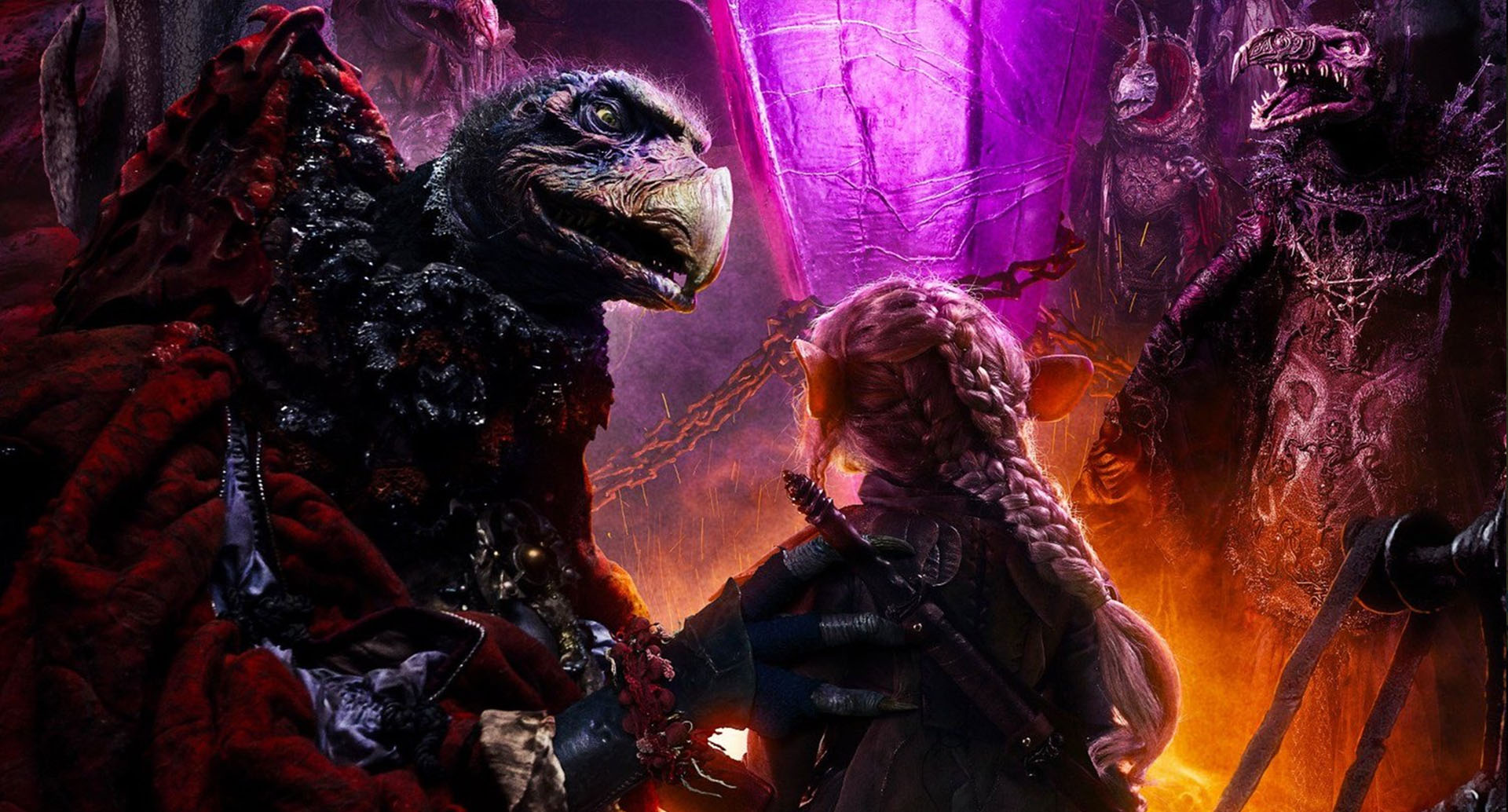 Netflix’s upcoming series The Dark Crystal: Age of Resistance is almost upon us. While fans wait eagerly for the prequel to the 1982 featured film, The Dark Crystal, Netflix has released several new promo images for the series. 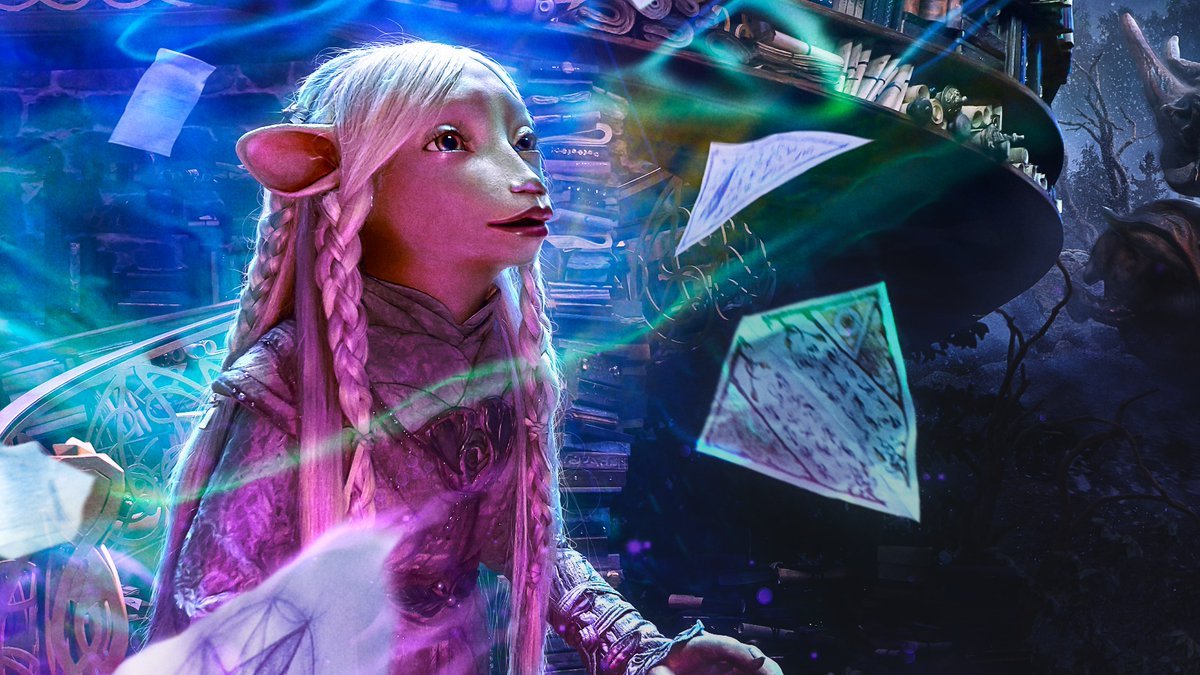 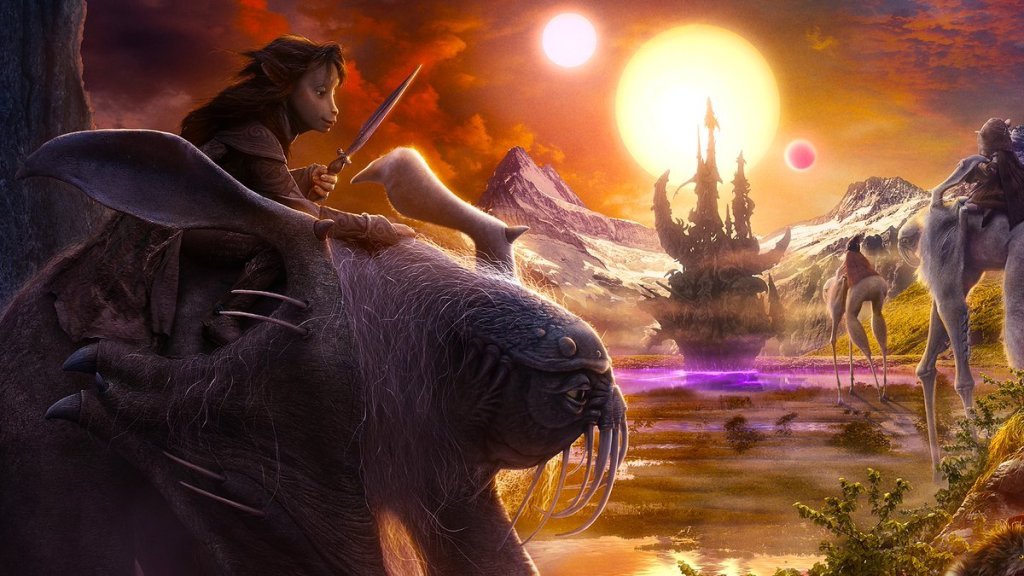 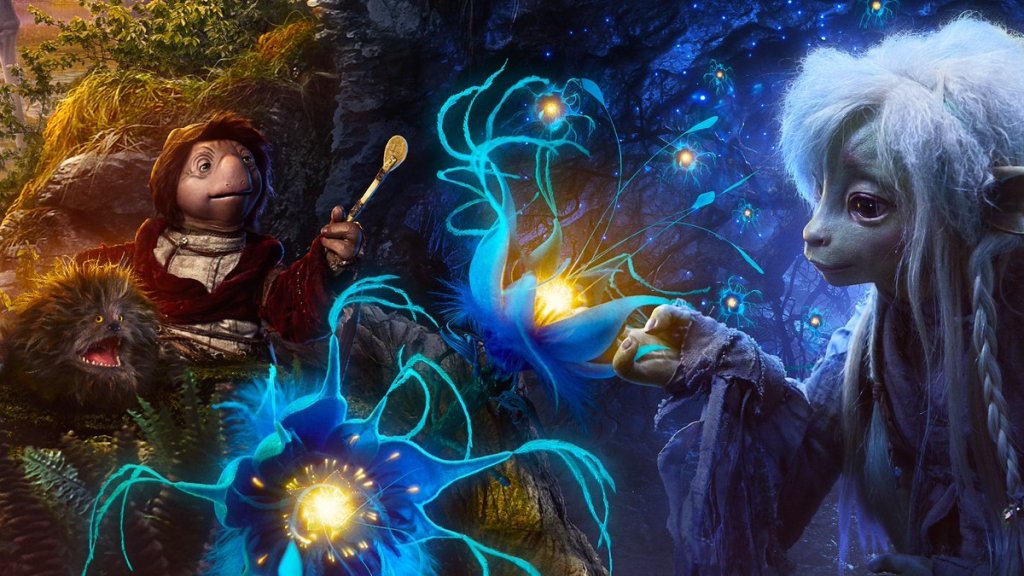 The Dark Crystal: Age of Resistance premiere on Netflix on 30 August.

The Dark Crystal: Age of Resistance, tells a new epic story, set many years before the events of the 1982 movie, and realized using classic puppetry combined with cutting edge visual effects. The world of Thra is dying. The Crystal of Truth is at the heart of Thra, a source of untold power. But it is damaged, corrupted by the evil Skeksis, and a sickness spreads across the land. When three Gelfling uncover the horrific truth behind the power of the Skeksis, an adventure unfolds as the fires of rebellion are lit and an epic battle for the planet begins.