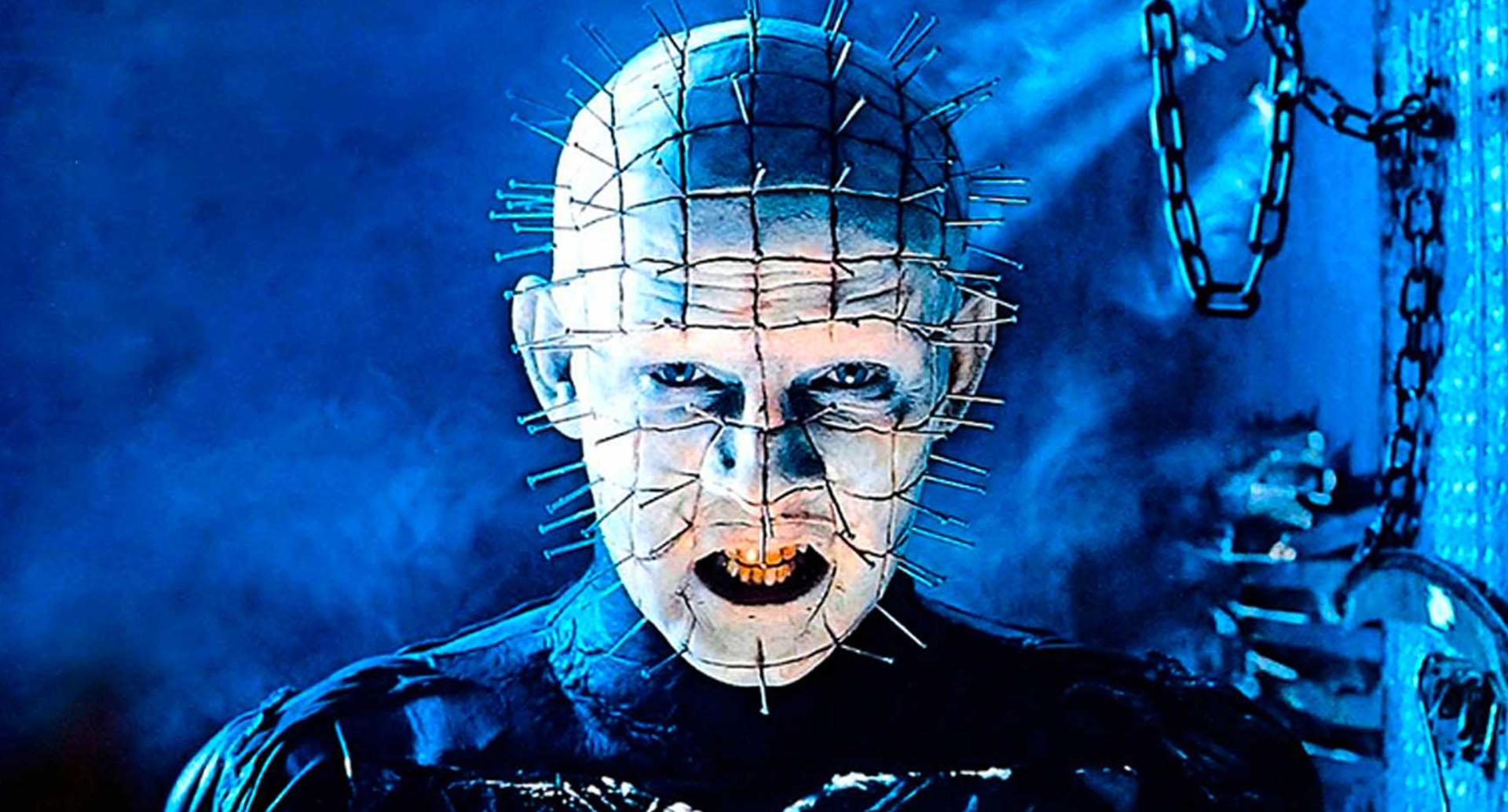 Earlier this year, it was reported that HBO is developing a Hellraiser series with Michael Dougherty (Trick ‘r Treat, Krampus) and Mark Verheiden handling the script duty. Today Deadline has reported that Clive Barker is on board this project,  he will serve as an executive producer.

Barker said in a statement, he was “delighted the Hellraiser mythology is seeing a new life. It’s time the stories went back to their roots. I’m eager to bring to a new audience the most powerful and ancient elements of horror: the darkest evil invading our human lives and how we must find in ourselves the power to resist it.”

The film series is based on Clive Barker’s novella The Hellbound Heart, the franchise has been a global pop-culture phenomenon for over thirty years. 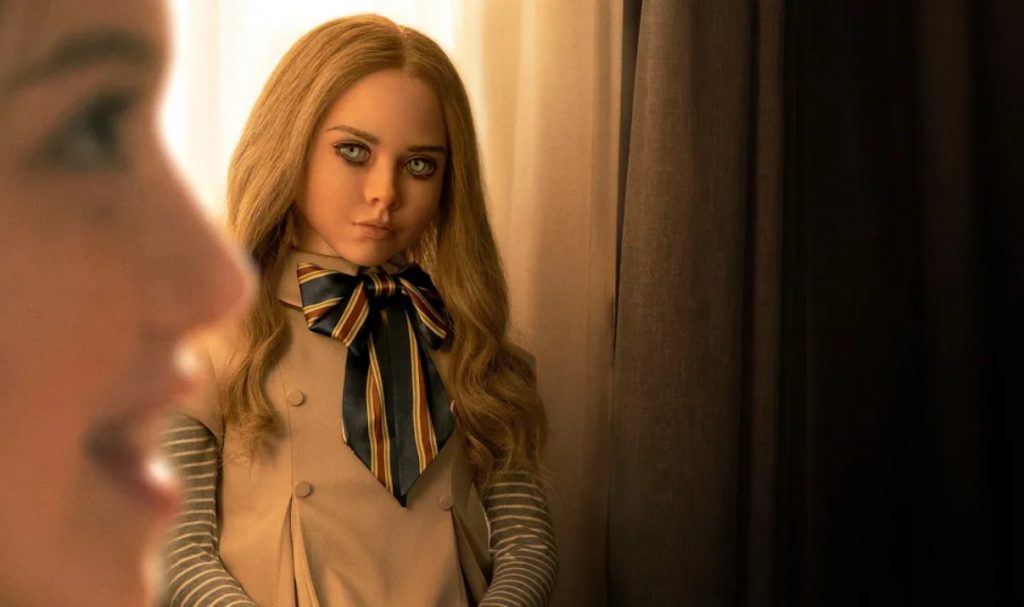 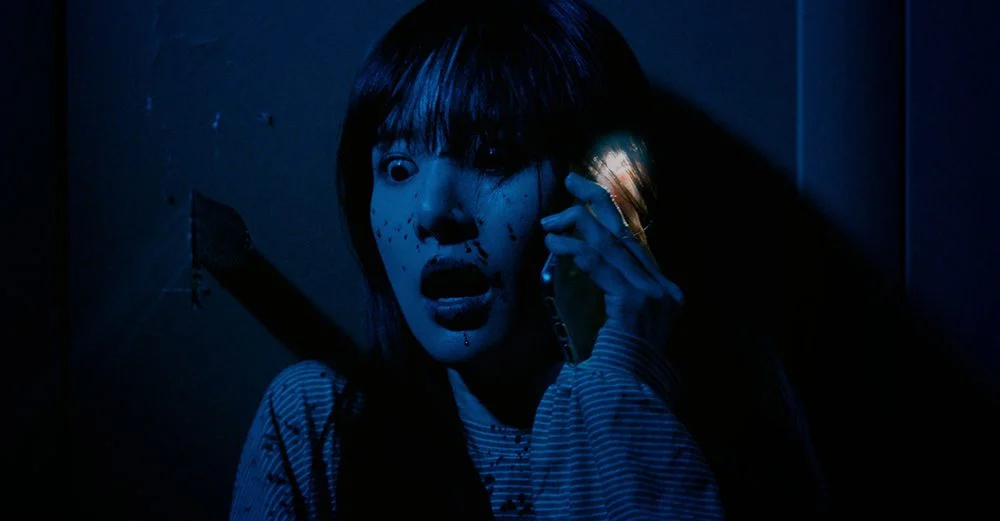