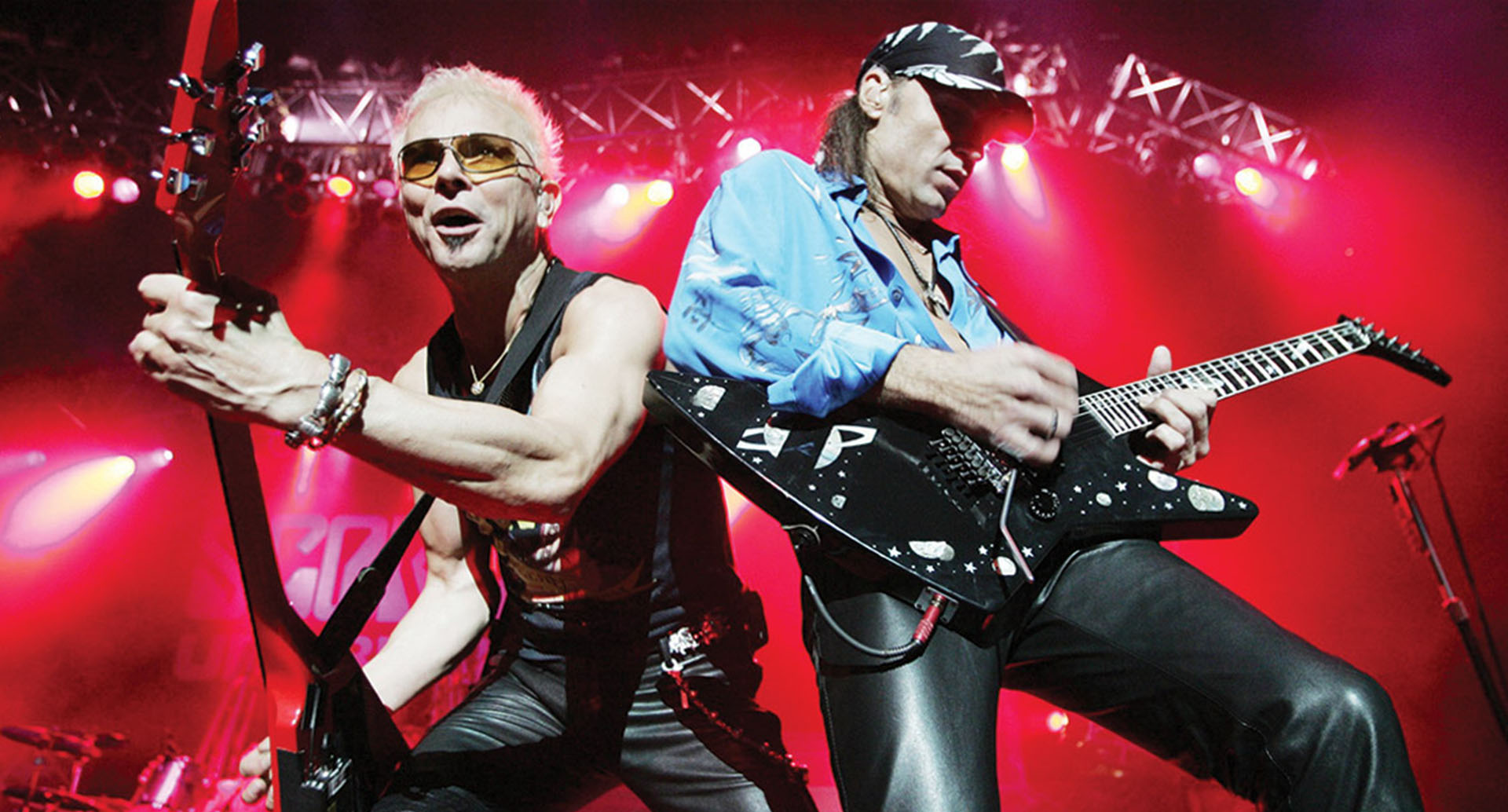 Update from the organiser: The show has been shifted to 5 March.

Singapore hard rock fans you are in for a treat when legendary hard rock bands, Scorpions and Whitesnake return in March 2020 to headline Singapore RockFest II.

Scorpions have performed several times in Singapore, most recently in 2016 at Suntec Singapore Convention & Exhibition Centre as part of the band’s 50th anniversary worldwide tour.
Whitesnake, fronted by singer David Coverdale, only performance in Singapore was in 2011, at Fort Canning Park.

German rock band Scorpions and iconic English hard rock band Whitesnake are performing in Singapore on 5 March 2020, Wednesday, at Fort Canning Park! Rock out to full sets from two of the