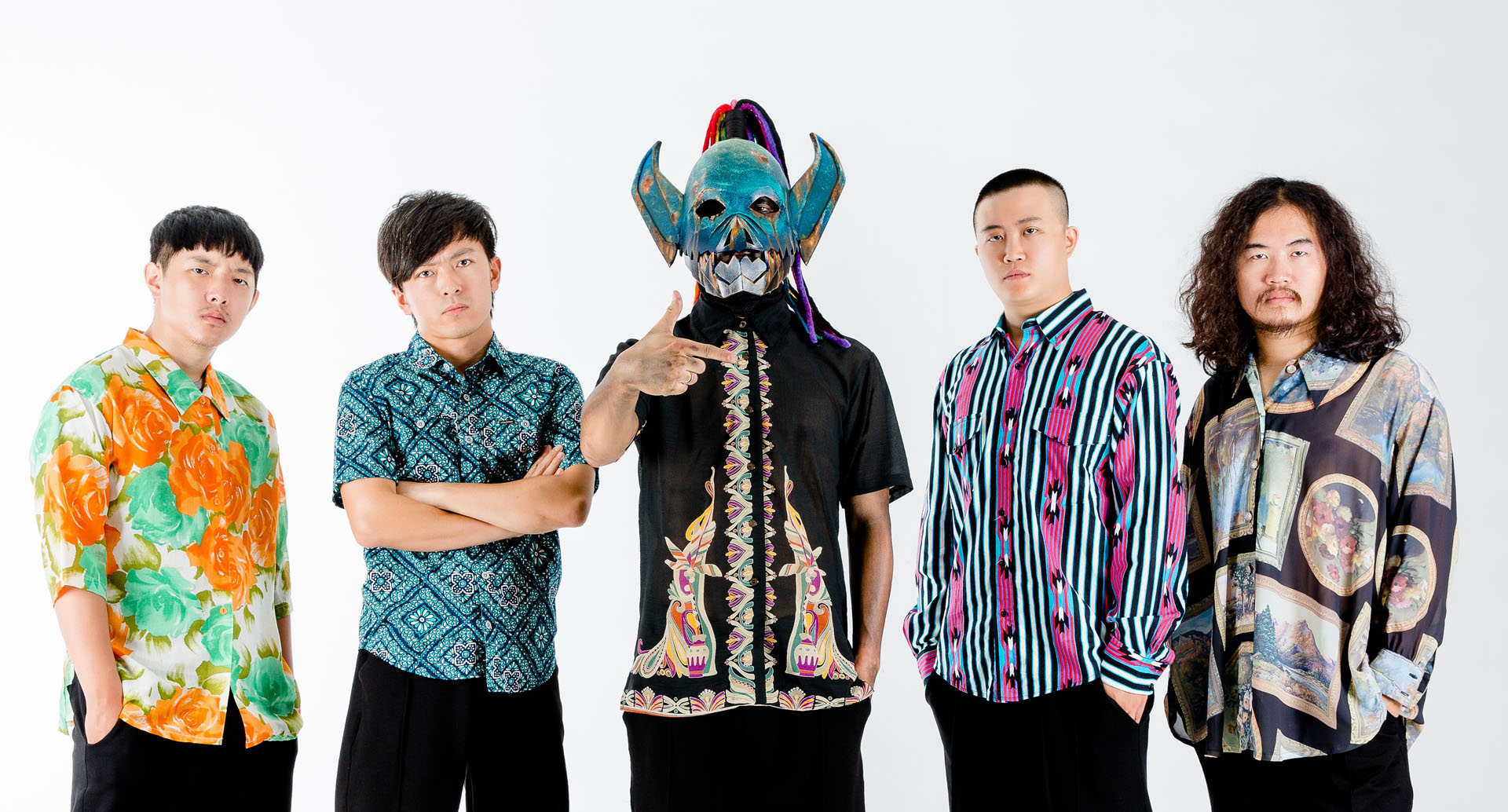 This year has been an epic year for Taiwanese metal band FleshJuicer. With the release of the new album, Fairy Tales of the Ocean Deep  (深海童話 ), and touring nonstop to promote the album which has also brought them to this year Pulp’s SummerSlam festival in the Philippines. Now it is Singapore’s turn as they will co-headline this year FULL BATTLE ORDER with local Funcore king Truth Be Known.  FleshCuts decided to catch up with them to see what they have in store for Singapore.

Your fans in Singapore are quite excited to know FJ is coming to Singapore. Can you tell us a little bit how it all came about?

We are so glad to hear that Singapore fans feel excite for Fleshjuicer. Come to Live, you will be feel the real exciting return to your blood.  Get the tickets, see you there, see you soon.

How do the band feel to co-headline Full Battle Order with Truth Be Known?

We watched the Truth Be Known Live several times. They are very good and violent at their music.  We will play with TBK to kill it Live, the fans should watch out!

For fans who are not familiar with FJ show, what can they expect?

Fleshjuicer’s spirit of music is from Taiwan Temple culture music. The songs “Flesh Temple” and “Tour Inspection” come from this. And our Live set, we can promise you if you like the crazy show, don’t miss it.「Try it once, be fans forever 」

You guys have appeared in HammerSonic, Pulp Summerslam and Loudpark, can you share with us what is the biggest challenge when playing to new fans outside of Taiwan?

Language. The biggest challenge when performing live is that communication to the audience is limited compared to playing in Taiwan, where we have a common understanding of language and culture, it is easier to identify yourself to the audience. We will have to practise more in order to be more fluent in terms of language for overseas shows.

Tell us a bit about the new album, it is such a brilliant album, how have the new songs been doing live for you guys?

Compared to previous Fleshjuicer releases, the new songs incorporated more vocal harmonies and elements for fans to move with the music. Playing them live is a new challenge and it feels great.

How the fans react to the new songs and any favourite track from the album to play live?

The fans’ reaction to the new songs are a mix of both extremes. There are some who felt unfamiliar with the new ideas we incorporated and thought we are just messing around. There are also those who felt the new stuff fun. When it comes to playing live, the new songs enabled more interaction between us and the audience. We may perform, <<打開太陽>>Turn on the Sun, <<關閉太陽>>Turn the sun Off and <<深海洋>>Ocean Deep

7. Before we go, what would you like to say to the fans in Singapore before they come to see you guys at FULL BATTLE ORDER ?

Hello, we’re Fleshjuicer, we’re so exciting to go to Singapore to play with you all. hope we can see you in the pit at 8th Dec. See you!

Full Battle Order is taking place on the 8 December at Decline Studio.  Also appearing at FBO are Truth Be Known, Mucus Mortuary, Glassmouth, and Dezaster! For FBO details go to, https://toughlive.com/fbo2018 or  https://www.facebook.com/fullbattleorder.

Full Battle Order is taking place on Saturday 8 December. Featuring Truth Be Known and from Taiwan, Flesh Juicer as the headliners. Also appearing at this exciting event are metal

Full Battle Order is taking place on Saturday 8 December. Featuring Truth Be Known and from Taiwan, Flesh Juicer as the headliners. Also appearing at this exciting event are metal upstarts Mucus Mortuary, Glassmouth and Dezaster.
We’ve got the best of, metal, deathcore, thrash and everything in between for fans of heavy music. 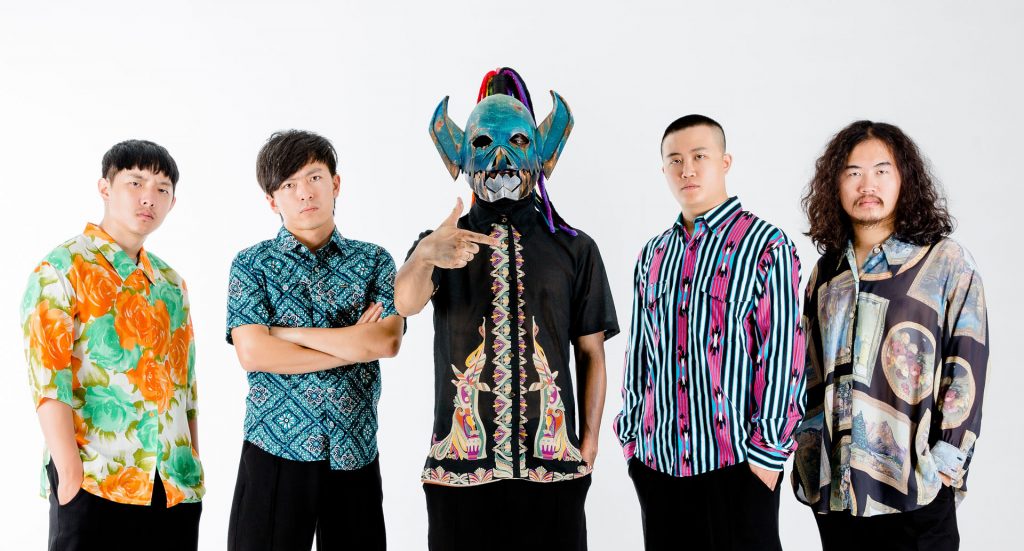