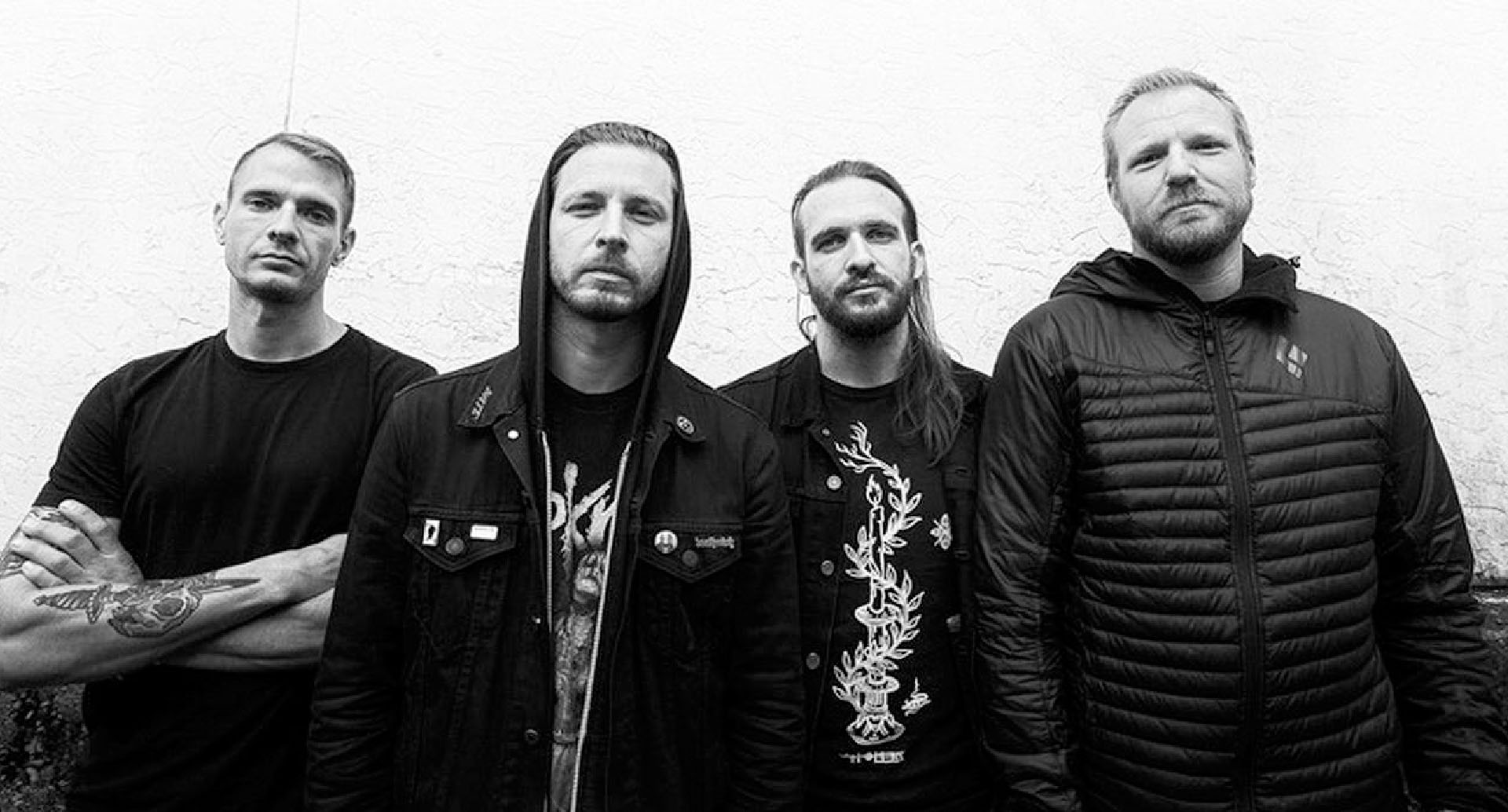 Formed in 2013 out of the ashes of popular underground grindcore unit Gaza, Salt Lake City, Utah’s Cult Leader specializes in sludgy but tech-forward metalcore that invokes names like Trap Them, Converge, and Pig Destroyer. Featuring three-quarters of the original Gaza lineup (Casey Hansen, Anthony Lucero, Michael Mason, and Sam Richards), the band issued its debut EP, Nothing for Us Here, in 2014 via Deathwish Inc. The following year saw the release of Cult Leader’s debut studio long player, the Kurt Ballou-produced Lightless Walk, as well as a second EP, Useless Animal, the latter of which included an incendiary cover of the Mark Kozelek and Desertshore collaborative cut, “You Are Not My Blood.” Working once again with the Converge guitarist behind the board, Cult Leader issued their sophomore full-length effort, A Patient Man, in 2018.

Cult Leader will perform in Singapore on the 19 April. 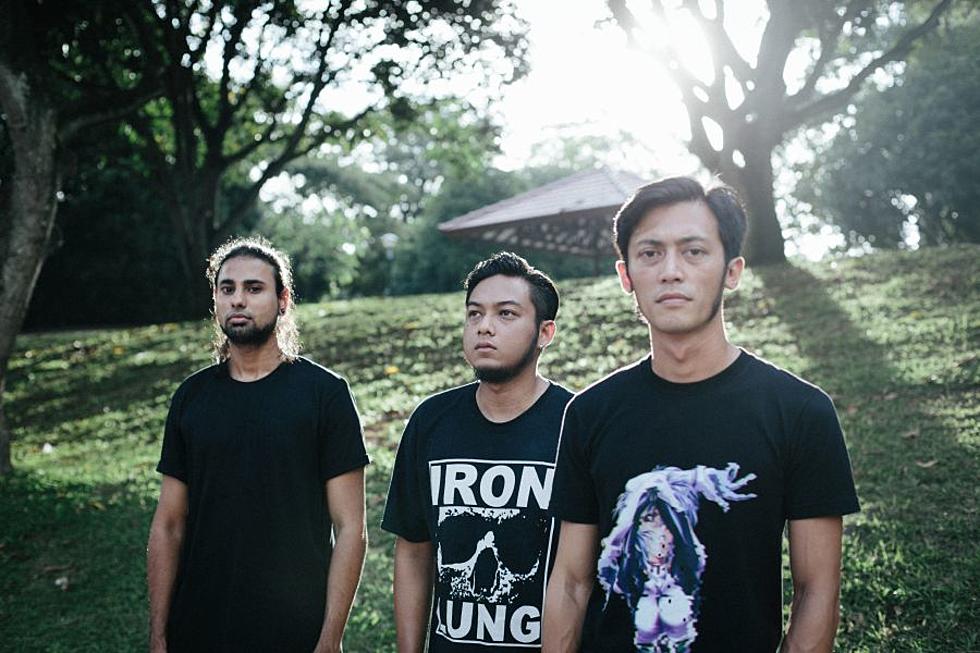 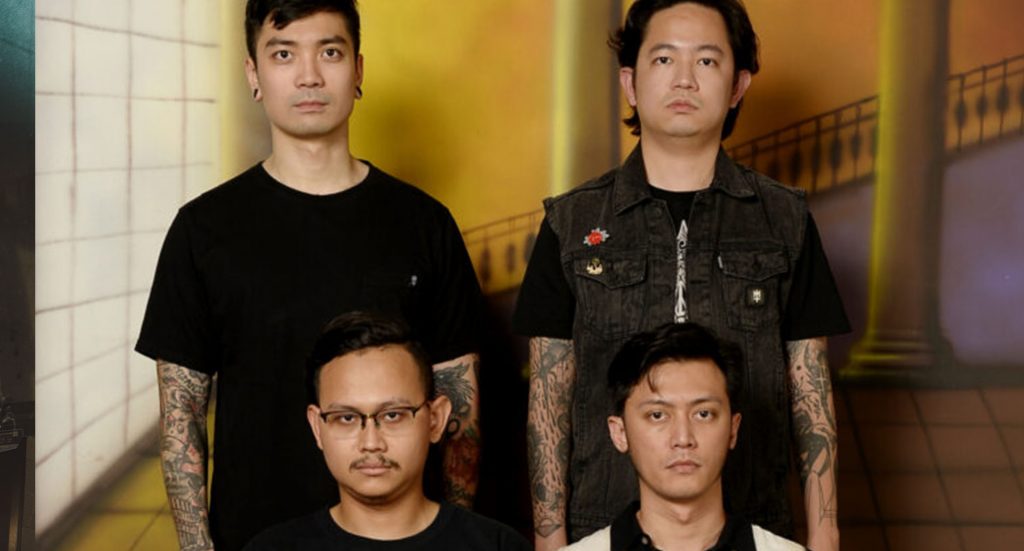