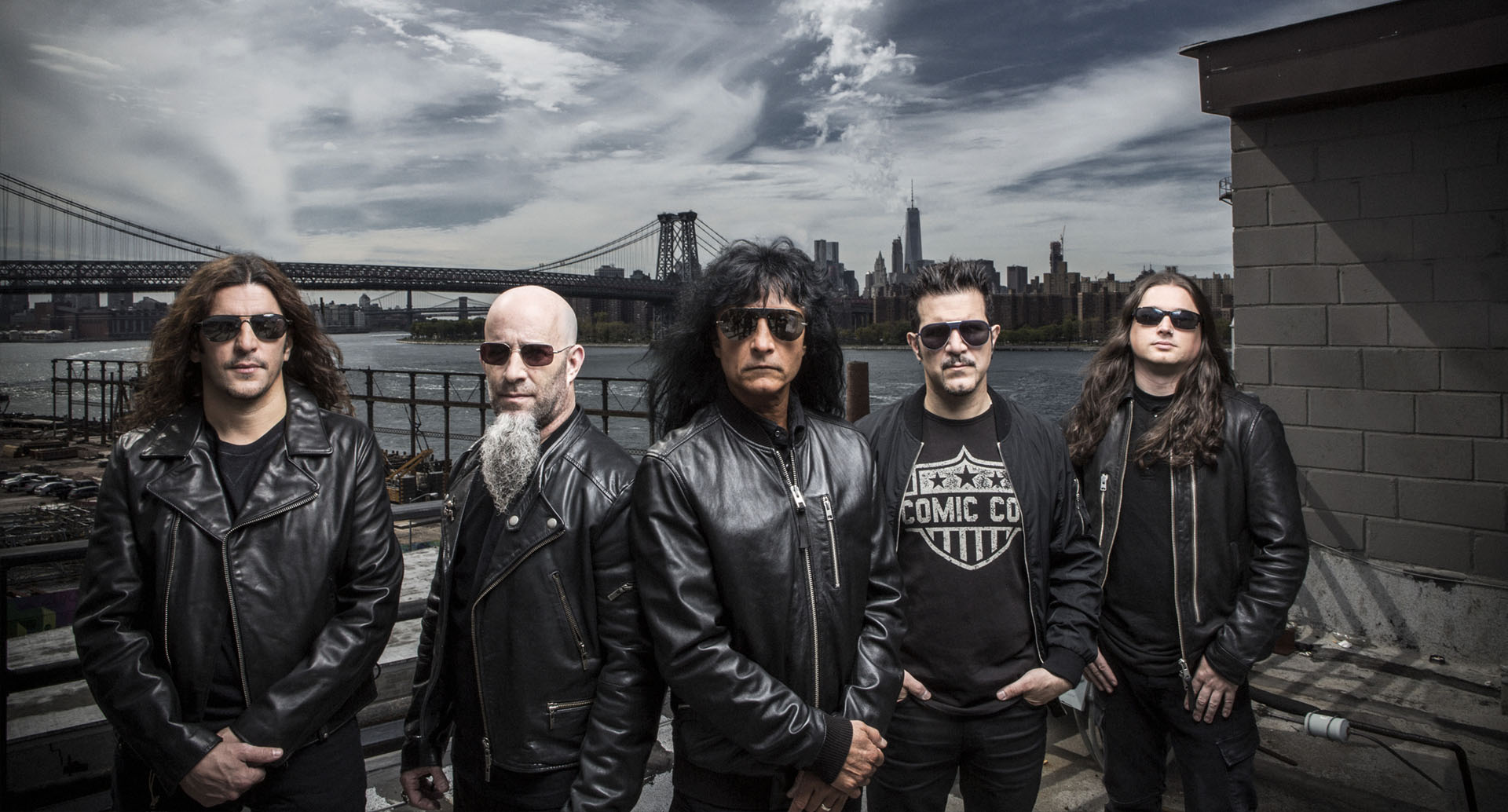 Thrash metal legend band Anthrax is set to perform in Malaysia next year in April. According to the concert flyer, the show will take place on the 4 April at the PGRM Tower Star Convention Centre in Kuala Lumpur.

Anthrax one of the big four for the thrash metal and also credited as one of the first bands of the genre to emerge from the East Coast, along with Overkill and Nuclear Assault.

Anthrax has released 11 studio albums over the course of their career with its most recent release being 2016’s For All Kings.