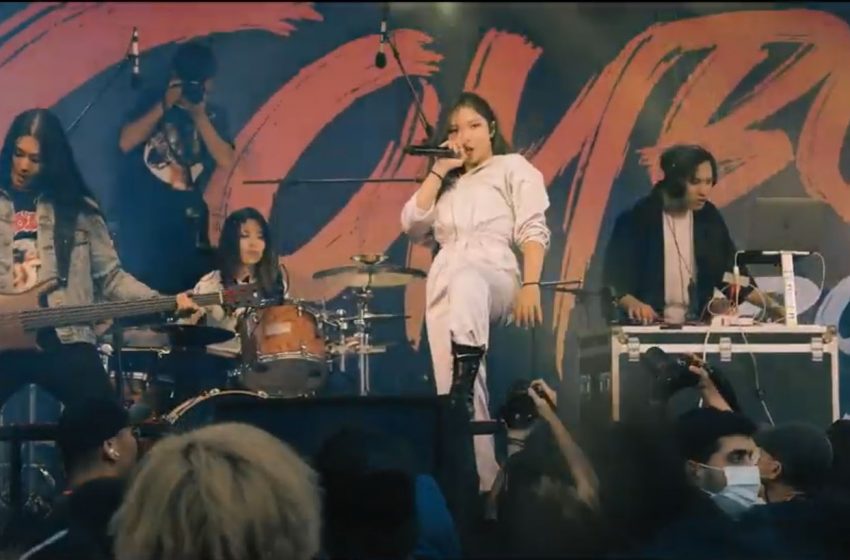 Taiwan based melodic death metal band 恕 Solemn has dropped a new live video for their song 反抗軍 A Man Inside. The video was filmed during the band killer performance at the Combo Rock festival 2020.  Read More 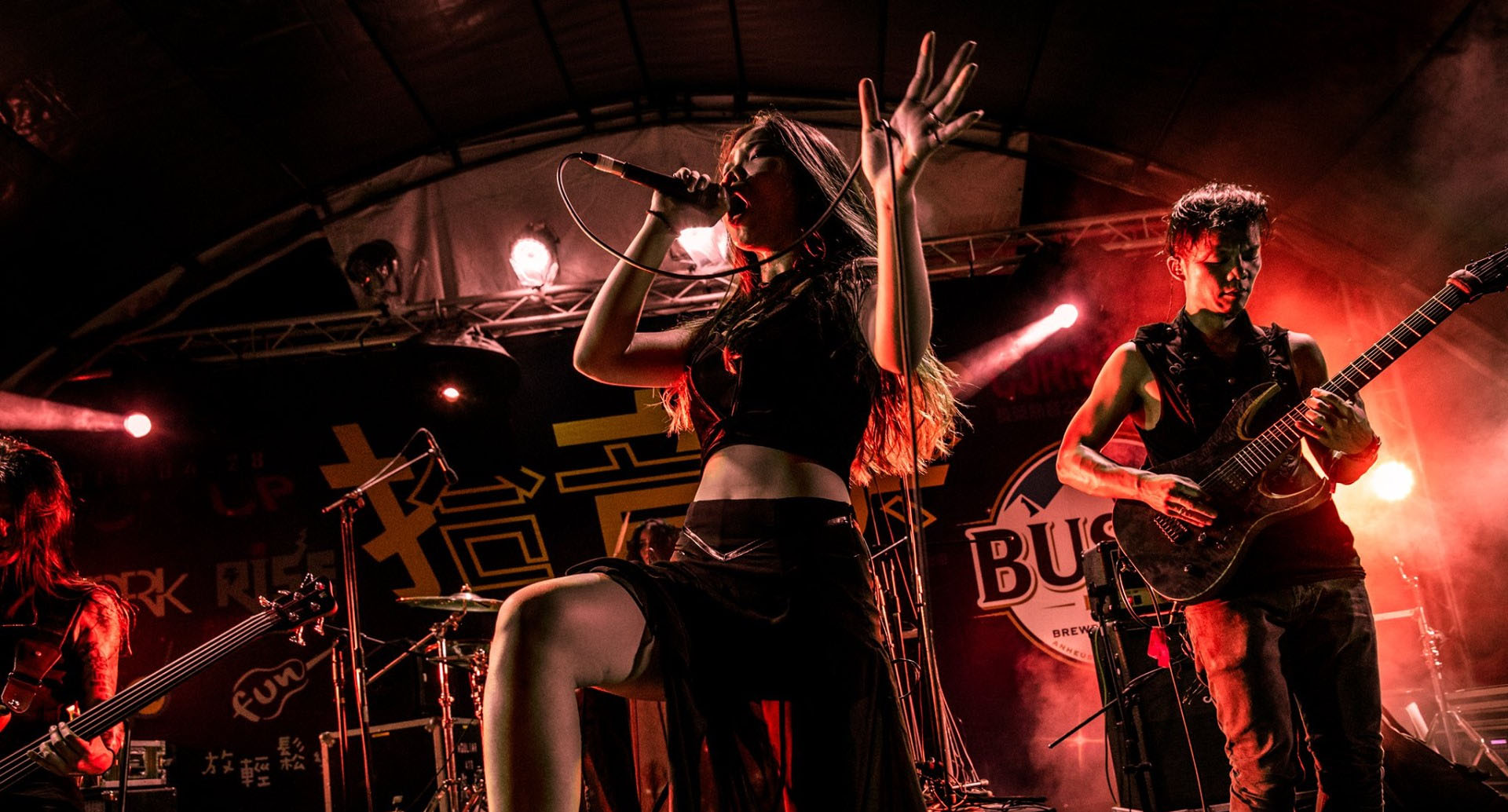